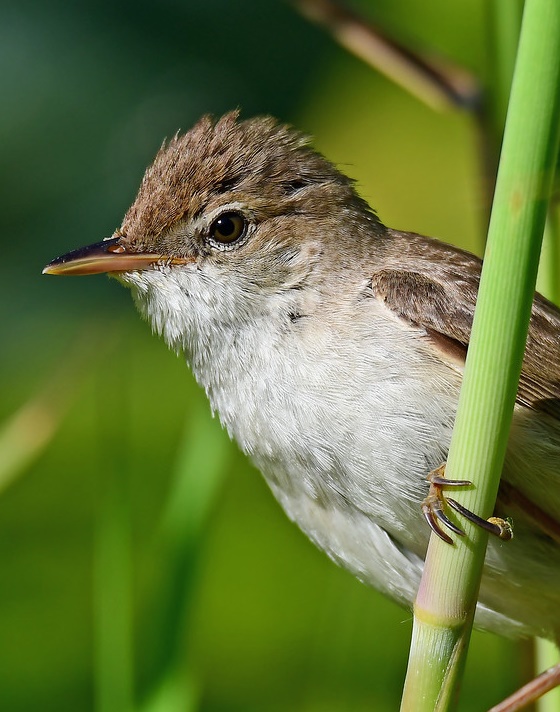 Why am I showing you two pictures of the same bird? Actually, I’m not, they are different species, although closely related, and both will arrive in the Clot in some numbers this month. In fact, a few have already arrived in March from their winter quarters in Sub-Saharan Africa, and both species are making their presence felt.

So (if my esteemed editors have got it right!) on the left we have the Reed Warbler (RW), and on the right we have the Great Reed Warbler (GRW). You might think that there’s not a lot of difference between the two, but the GRW is nearly twice the size of the RW – almost as big as a Blackbird – whereas the RW is about the size of a House Sparrow. But that won’t help if you see an individual bird with nothing alongside to compare it with, how else can you tell? 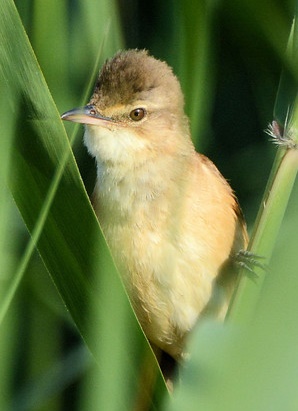 Both species are highly vocal, and have different songs which they will be performing with great gusto over the next few months while breeding is taking place. The RW has a scratchy, buzzy song with short and fast repeated phrases, going on seemingly endlessly, and audible at quite some distance even when delivered from the depths of the reedbed.

The GRW has a similar song, except it adds what heavy metal guitarists would recognise as gain, distortion, reverb and sustain – for the rest of you, it’s as though the bird has a megaphone, I mean this bird is LOUD. You absolutely can’t miss it, if you are anywhere near the reedbeds in the Clot your ears will be assaulted by a “Karra karra chirr chirr peep peep gurk gurk gurk twee twee” and variations thereof. Unlike the RW, the GRW often climbs up a tall reed during the course of this performance, and you can spot it fairly easily when it gets to the top of the stem.

Both species are insectivores, helping us by keeping down the numbers of annoying mozzies – I have seen the GRW take prey items up to the size of the larger dragonflies. They protect themselves quite well in the reedbed cover and both species build an intricately woven nest two or three feet above the water line using four or more reed stems to anchor it.

It sounds an idyllic life, hidden in the reeds with plenty of food and singing your heart out all day, but both species have a major plunderer of their nests – the European Cuckoo. The next two months will see the Cuckoos arrive, and they will be keen to track down the Warbler’s nests, a task made easier by the constant singing. Both species are highly favoured by the Cuckoo, which as we all know will mean that they end up raising just the one Cuckoo chick instead of a brood of their own.

You can see more photographs of birds from our area by visiting
www.marketheridge.smugmug.com 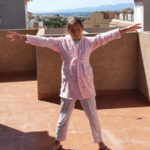 Staying in with Star & Ashlee Previous
Moroccan Chicken Skewers Next 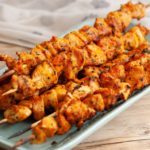