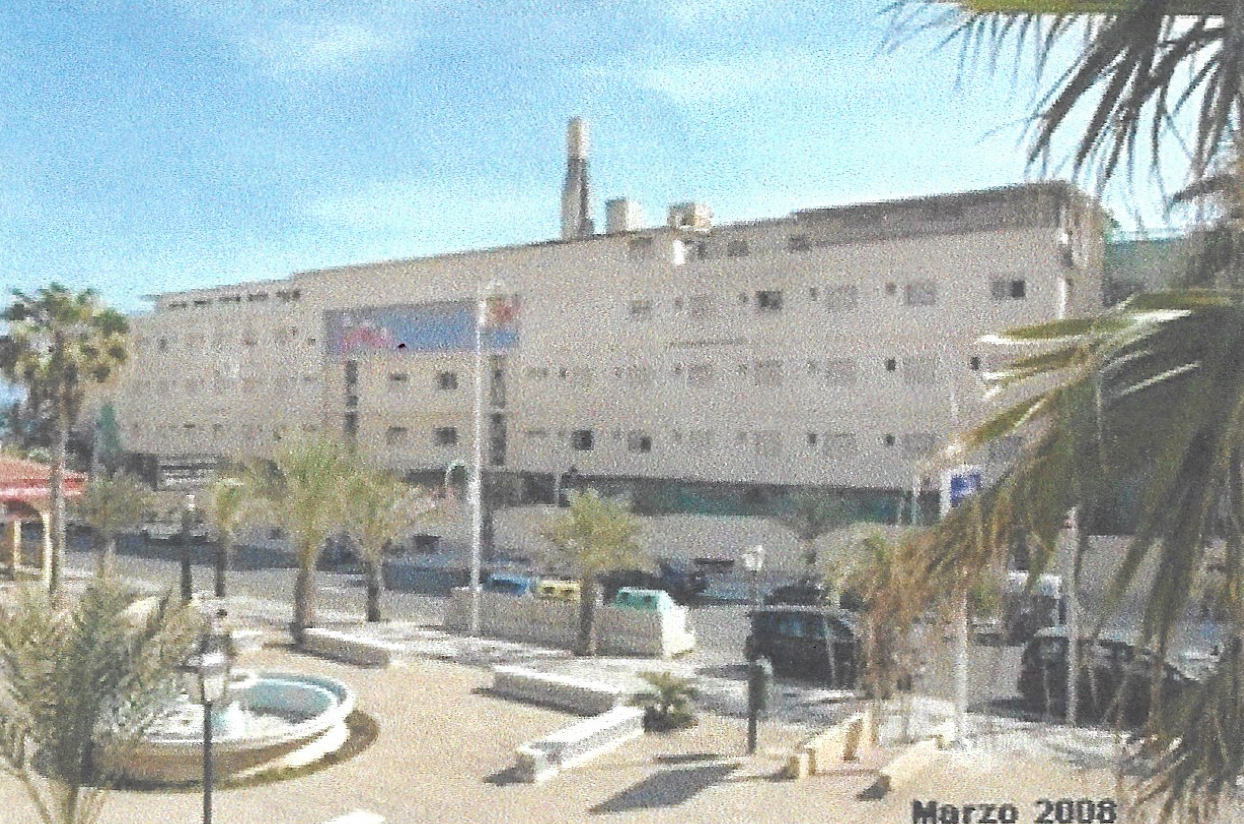 Since I moved here 17 years ago, the Hotel in Arenales del Sol has been a topic of conversation among residents and local news reports as it increasingly fell into a state of disrepair.

I went online to find out its history and see pictures of it in its heyday. I would like to share these photos and a little bit of its history so that you and your readers can see how beautiful and luxurious it once was, in fact it was the first of its kind and was considered to be the best along the whole coast of Europe!

It was built by Thomas Dura in 1960 and there was nothing else around it but sand and sea. He bought the site for 200,000 pesetas and the hotel opened its doors for the first time in 1963.

It was open all year round and each of its 146 rooms was equipped with a telephone, bathroom, air conditioning and radio. The hotel boasted magnificent terraces, marble floors and glass walls. It also had many sports facilities, a beautiful swimming pool and its restaurant served international food.

Over the years, the surrounding area started to change as a large number of apartment blocks for permanent living and holiday makers started being built. Sadly, due to a lack of finances, the upkeep of the hotel became harder and harder to maintain and in 1979 it closed. Vandals started to deface the now abandoned building which was also used for drug trafficking, so it was cordoned off to the public.

In 2017, to everybody´s delight, renovation works started to take place. Princesol had all the necessary permits for a 4* hotel, however, their reconstruction works were short lived as Elche Council said that a part of their construction was not approved and needed to be demolished. Work on the site promptly stopped and sadly over the following years an agreement could not be reached. The case went to the Superior Court of Justice for the Valencian Community who decided that the 11 million euro project was “legally unfeasible”.

The first phase of the demolition happened in 2020 and involved the removal of 1,000 kilos of asbestos. The second phase of demolition started in October 2021 and lasted three weeks. Just like that, this once beautiful hotel has now completely disappeared. 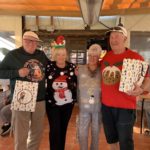 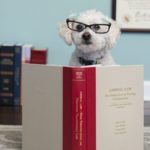