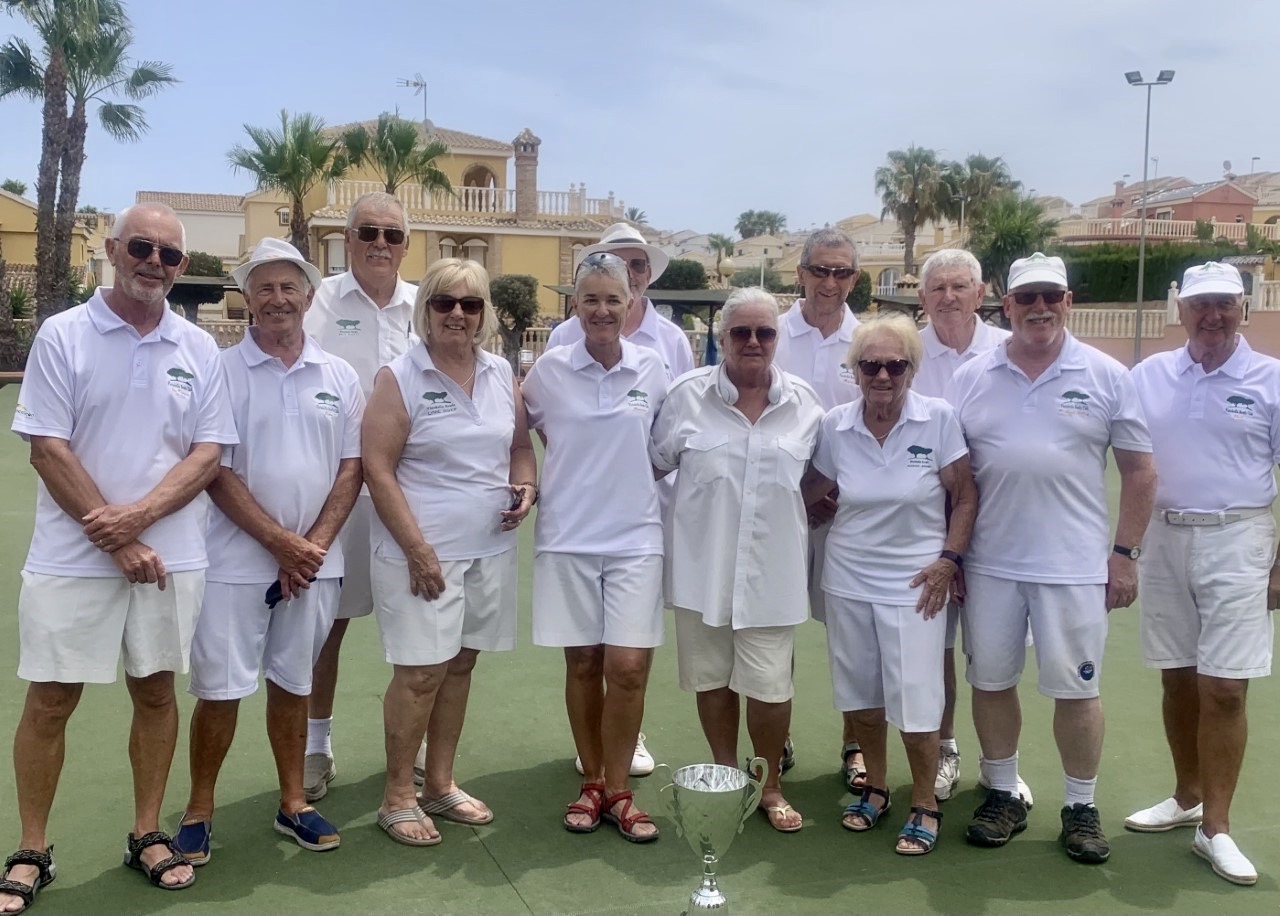 The monthly chicken run was well attended by bowlers and social members. The winners of the chickens were Irene and after a play off between Phil and Ian, Phil. The eggs were won by Lynda and Howie. Thank you to Mick and Jan Soars who donated the chickens and Ian and Julia Hamilton who donated the eggs. The football card was won by Ronnie with Oldham.

The last game of the season was away to La Marina. Not a very good result for the Torros, although we still won the league. We only won on one rink well done to Gina Hindle, Paul Dodd skip David Eades.

Well done and thank you to all who took part in the South Alicante League.

Friday 10th June was our last Friday fun day, eighteen players took part we played three rinks of trips. Once again Cindy had organised a “special format” which was enjoyed by everyone. After the competition Cindy presented the winning team of Ian Hamilton, Des Freeman skip Joan Harding with their prizes. After the presentation we all enjoyed lunch and drinks at the pool bar. Thank you Cindy for organising the Friday Fun Competitions.

Before we played in the South Alicante League it had been at least two years since we played at another club.  So on Monday 13th June we travelled to San Miguel and played a friendly game, we played a rink, trips and pairs. After the game we had a few drinks and catch up.

Although on these occasisions the score doesn’t really matter we were pleased with the result.

We look forward to the return game at Monte Mar on 20th June.

On Tuesday 14th June twenty four members had a great afternoon at Episode Two to celebrate winning the South Alicante Summer league. The food was very good the company excellent. A   big  well  done to everyone who contributed to our achievement.

Monte Mar Bowls Club hosted the  play  off  between Javea Green from the North and Vistabella  from the South. There was some very good bowling from both teams but on the day Vistabella come out on top, worthy winners. Well done Vistabella! 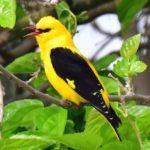 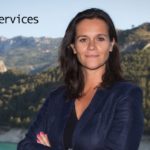