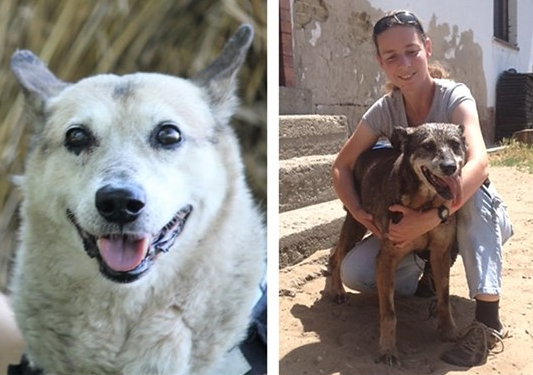 Last April, an article about the genome of two amazing dogs was published: Kevdes, a male which reached the age of 22, and Boksi, which died at 27. These deaths happened short time ago, so the scientists were able to use some blood samples collected from these two dogs for investigating about aging mechanisms.

Both dogs lived in Hungary, and spent their lives accompanied by other dogs, and lots of people: Kevdes lived in a dog shelter, and Boksi in a farm, so they both could spend most of their time outdoors taking exercise. Apart from this, there were no more points in common in their lives: diet and veterinary care were totally different in every case.

According to Guinness World Records Book, the longest living dog was Bluey, which died at 29 in 1939. Unfortunately, genetic researches won’t became common till several decades later, but one thing is true: the habitat Bluey enjoyed was similar to Kevdes and Boksi’s, since Bluey was an Australian Sheperd Dog which was herding sheep for 20 years.

Healthy condition, illness predisposition, longevity, even behaviour, are all determined by both genetic and environmental factors. Of course, we can’t do anything about genetic factors in our pets, but there are several things we can do for improving environmental ones: food, vaccines, exercise and games, everything counts for animal (and human) welfare.

These investigations suggest longevity (genetically speaking), depends of just a low number of genes which regulate immunity and inflammatory mechanisms, so investigating these genes in long living dogs may help understanding aging mechanisms in people.

In these 3 cases (Kevdes, Boksi and Blue), we are talking of dogs which apart from living long time, they were healthy till the end. The genome of these Methuselah dogs is compared with the one of “normal” dogs and the results are kept in specific databases. In order to make the results reliable, sample size must be big enough. According to a Japanese research, 0.1% dogs live between 22 and 25 years, which means there are enough Methuselah dogs in the world for doing the investigation. Of course, the most difficult thing is to find them, so, if you own one of these dogs and want to contribute to this research, an ordinary blood sample is all the scientists need. 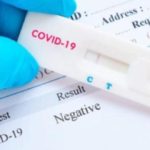