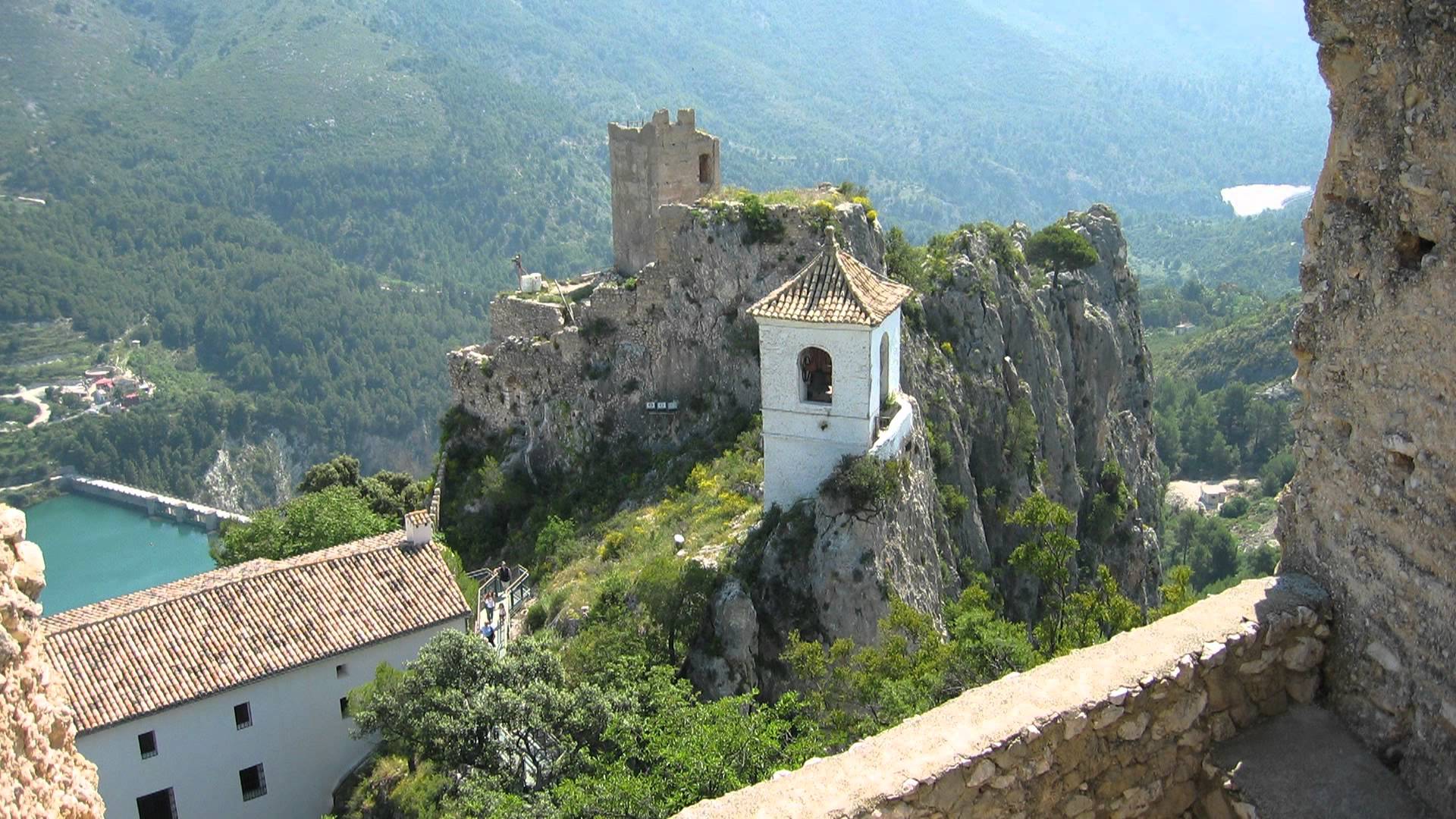 Guadalest is a small town in Valencia. It is located in a mountainous part of the comarca of Marina Baixa, in the province of Alicante, Spain. It covers an area of 16 sq km, and has a population of about 200 inhabitants. It is also one of the most popular tourist attractions in Spain which can be attributed also to its proximity to Benidorm which is only 25 kilometres away or a 30 minute drive from the coast.

It is a charming and historic small village and its beauty can be seen on many Costa Blanca postcards.

Guadalest is also well known for two of its buildings. The first one is Guadalest Castle (Castell de Guadalest).
It was founded by the Moors more than 1,300 years ago. In 1609, King Felipe III commanded all the Moors to be thrown out leading to an uprising which resulted with the Moors being defeated and they consequently left Spain. It has also been noted that when powder kegs blew up for an unknown reason, the castle was deserted.

You can only gain entry to the castle by walking via a 15 foot long tunnel carved out of the rock. This is known as the Portal de San Jose.
After going through the tunnel, you will find ancient village houses which will take you back in time. Visiting the restored Orduna family house will give you an idea of what it used to be like living in the old days in Guadalest.

The streets of Guadalest are cobbled and there also a school, little squares and an old jailhouse in the area. When you look to the right of Guadalest, you will enjoy a spectacular view of the valley which consists of a dam and reservoir, the Embalse de Guadalest built between 1953 and 1963. 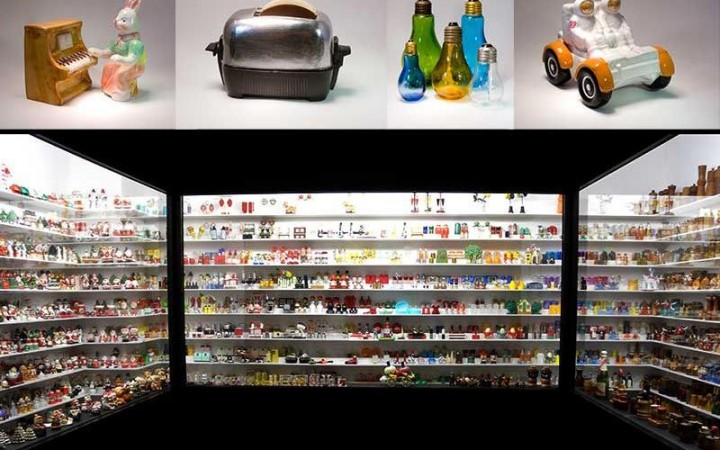 The second famous building which you will always find photographed or seen on postcards is the white bell tower of Peñon de la Alcala which rises high above the village to watch over the valley below. Access here is hard so it can be protected. At present, only the lower part of the cylindrical castle tower may be seen. Due to its breath-taking appearance, it has turned out to be as one of the best known images of Guadalest.

Since the village of Guadalest has only 200 inhabitants, the majority of its people work in the tourist industry. There are several shops selling souvenirs, crafts and local products such as wine, honey and handbags to name a few.

The village also has a quantity of small museums many of them transformed from little caves in the mountainside. 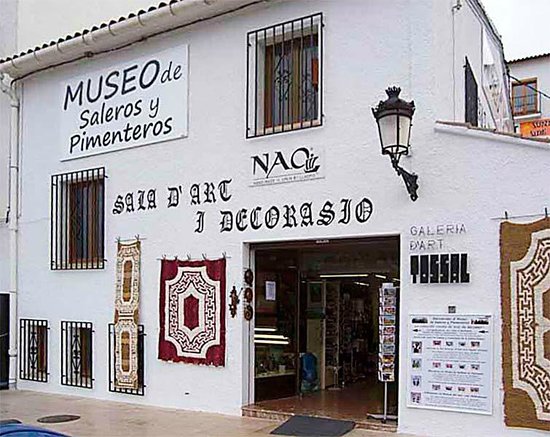 Another interesting place to visit is the Museo de Saleros y Pimenteros (Salt and Pepper Shaker Museum) which has recently opened. It consists of more than 20,000 salt and pepper pots or shakers of every imaginable shape and theme from around the globe.

Collecting for more than 30 years, the curator Andrea Ludden has another museum in the USA, in Gatlinburg, Tennessee, which has a further 20,000 pieces.
The museum is directly on the main parking area and entirely accessible, with no stairs to climb. It is entertaining and educational which is great for the whole family.

There are a number of good restaurants to choose from whenever you are hungry or thirsty situated both within the walled town and outside. Some have fantastic views offering both Spanish and International cuisine.

There are two ways to get to El Castell de Guadalest:

Being one of the most popular tourist destinations in Spain, it is best to arrive early in Guadalest so you will be able to enjoy the castle to yourself. The tour opens at 10am.

It is best to wear sturdy footwear due to some steep ascents and cobbled streets. And don’t forget to bring your camera for some astonishing views of the surrounding valley and down to the bay of Altea. Numerous works of art are also on display here.

It is just thrilling being in a ruined castle on top of the world, so children will love it too. There is a dungeon to discover as well as a few coin-operated telescopes to look down at the reservoir and the countryside beneath.

Since the village is situated up in the mountains, it has a very different weather condition from the coast. It is cooler than the coast in winter, and it is warm and pleasant in the summer.

Guadalest has also been proclaimed a ‘Monument of Historical and Artistic Value’ and is a must for any sightseeing visitors to the Costa Blanca.
So, what are you waiting for? 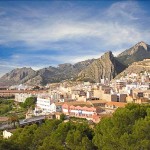 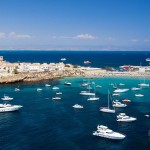