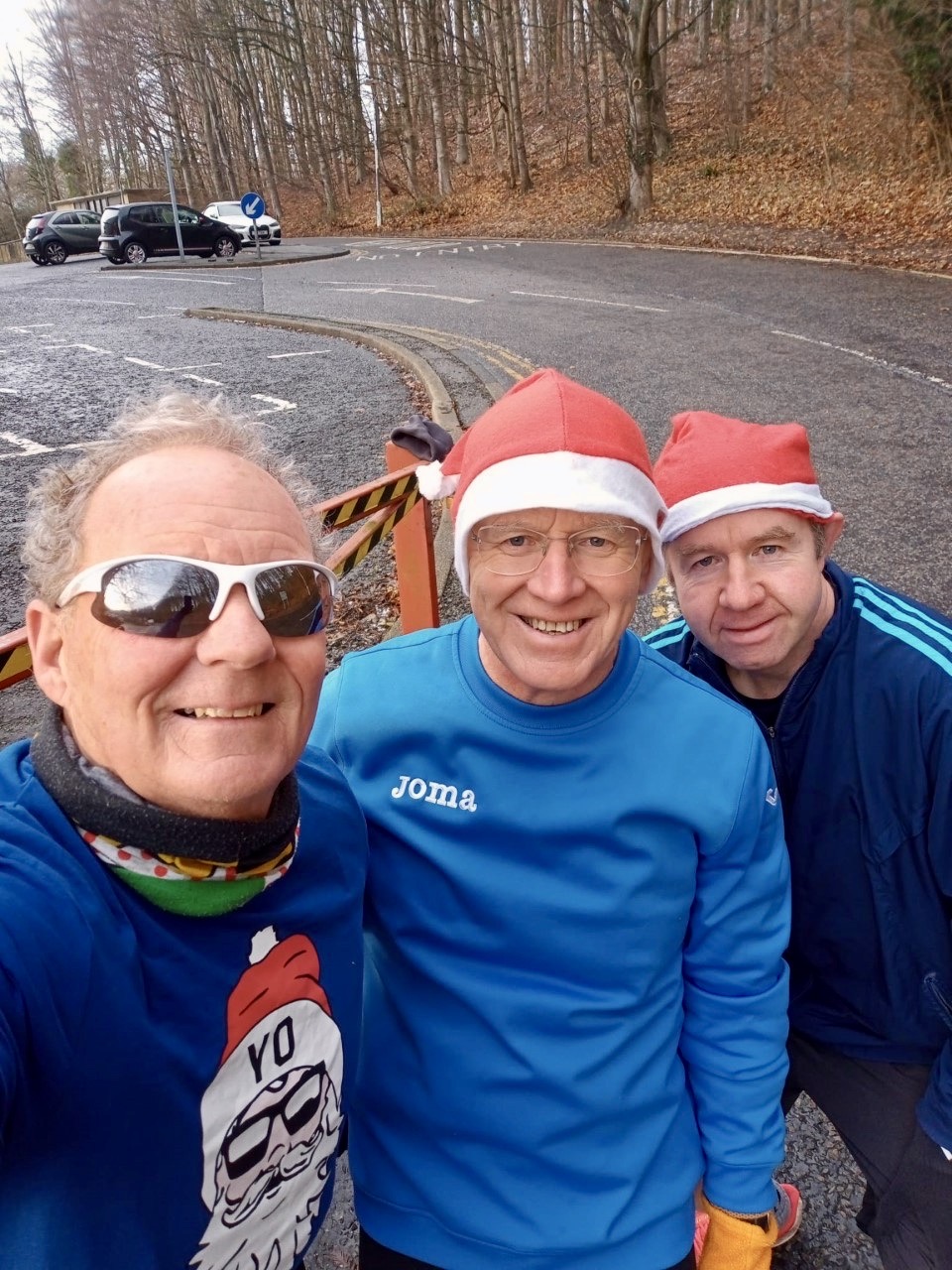 For those of you lucky enough to have stayed in Gran Alacant for December all I can say is well done.

Northern Europe experienced a prolonged period of freezing weather due to, would you believe it, “A wind drought” with western European winds calmed with barely a breeze and this caused the freezing weather. And now we are being told that climate change will bring about “Global Stilling” Where do they get these names?

The upshot is, for those living outside of Spain, training has been hampered, although Staffan, who lives in Sweden and experiences these weather conditions every year, has the running gear suited to the conditions whereas in the UK we just have to wrap up warm and hope we can keep our feet when running in the snow and ice.

At the last count there are at least 5 or 6 of us preparing to run the Santa Pola half marathon in January but a few more may take the decision before the event to enrol for the run.

I am hoping my Danish friends, who recently ran the Alicante 21k, fly across in January to join us in the Santa Pola 21k. But regardless, the training continues with temperatures below freezing and icy paths underfoot.

It didn’t stop us taking to the streets to spread some festive cheer by donning our Santa Hats. Some years ago I was asked to dress as Santa for the kiddies works Christmas party where I had to hand out the presents at the end of the day. As it had snowed earlier in the day I brought my trainers to wear with my Santa outfit. One boy of about 6 years old approached me to receive his present when he looked me straight in the eyes and said accusingly, “You aren’t Santa. He doesn’t wear Nike trainers” . I coughed and spluttered then said, in my best Santa voice,” Oh yes I am. Santa has to stay in shape this time of year so I am going for a run once I get the reindeer home. And by the way, be a nice boy for your mammy and daddy or I WONT be coming to see you on Christmas Eve”.

Staffan continues his run streak with no sign in sight of him calling an end and he should be passing 300 consecutive days of running on January 1.

We hope you all had a wonderful Christmas and we wish you good health, happiness and prosperity for the New Year and don’t forget, if you see us in Gran Alacant join us for a run or say hello. No matter your ability. 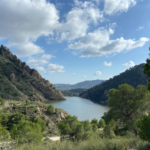 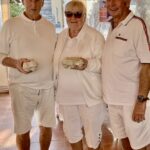