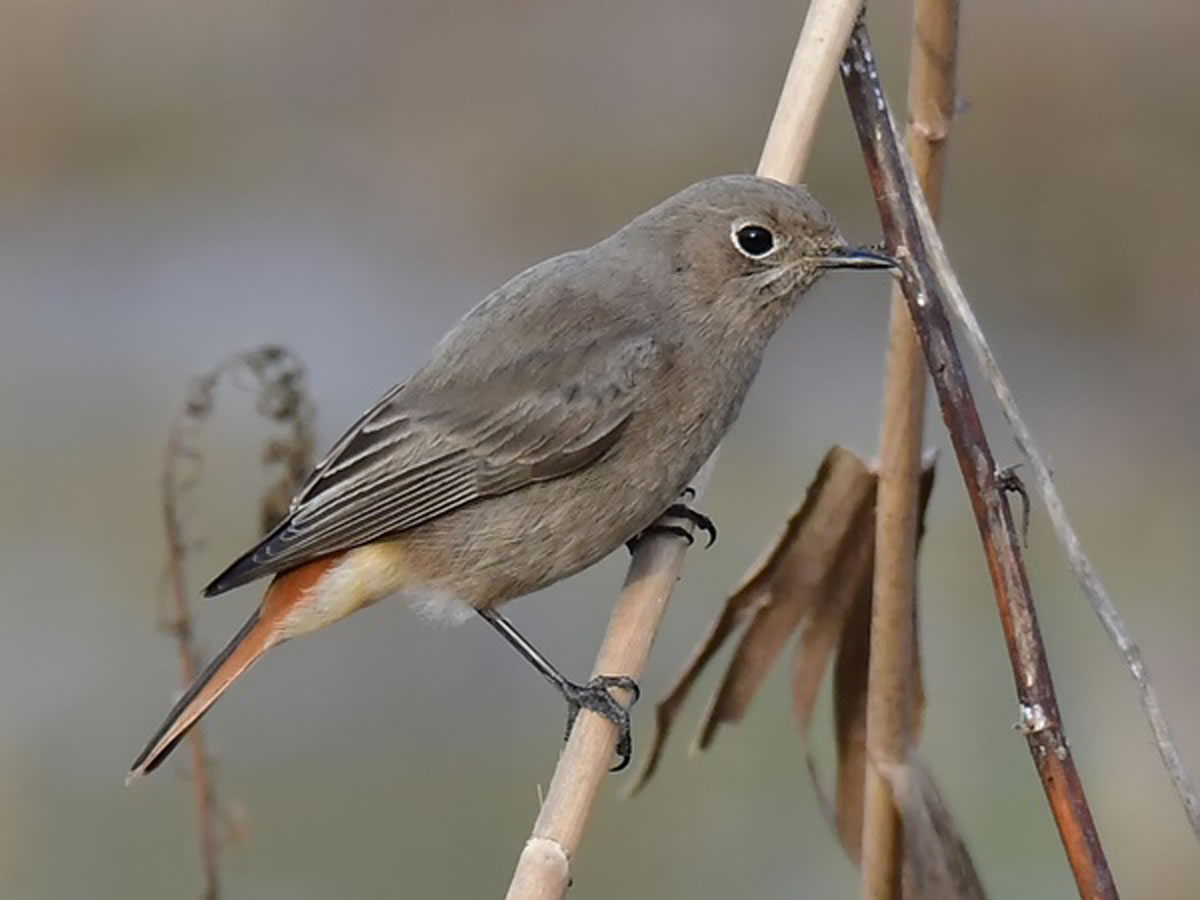 Everybody knows the House Sparrow, you probably have them around your house or you encounter them when your are having a meal at an open air restaurant, where they attempt to look as cute as possible in order to attract a stray crumb, or recklessly dive-bomb your table at the risk of a good swatting. You can’t miss their cheerful/irritating (delete as appropriate) calls when the sun comes up every morning, and you’re probably so used to the sound that you hardly notice it any more.

But those who listen with a little more care might have noticed that amidst the Sparrow overture each morning, there is another sound which has only been present from around the beginning of November. It’s a sort of whistle followed by a harsh note – “whee, chack” it goes, sometimes with a stuttering series of chacks, and you might wonder what kind of sparrow is making that noise. And if you look carefully, you’ll see that the sound is coming from a slightly larger and far tidier bird than the usual scruffy sparrow.

This is the Black Redstart, which is a common winter visitor to our area, and which seems to appreciate the concrete jungles of our urbanisations. Unlike the sparrows, their diet is specialised towards insects, grubs and the occasional seeds, which is why we don’t get Black Redstarts mooching around cafe tables. They tend to sit high up on our buildings and observe ll the goings-on down below, taking frequent flights to catch passing insects, and many of our urbanisation birds will spend the day feeding in the Clot, returning in the evening as they go to roost.

At first glance, it looks like a very dull bird, but if you look carefully it has a bright orange-red tail, which it flutters continuously when at rest. The rest of the bird is a smoky-grey colour, which in the male birds will gradually wear down to give it a black face-mask and chest, and lighter-coloured wings, but most of the ones you will see here are like the example in my photograph.

For breeding purposes, the Black Redstart used to specialise in remote rocky areas, but after the Second World War in the UK they thrived in bomb site and quarry areas. They have since shown a preference for industrial areas, particularly those which have become somewhat run-down, and also surprisingly enough they seem to like nuclear power stations! Never very common back in Britain, there are probably fewer than 100 breeding pairs – the birds that we see here in Gran Alacant and elsewhere are from the much larger Central European population.

They will be gone from our area by the end of March, although a few remain in higher and more northerly areas of the Iberian peninsula. Their Spanish name is Collirojo Tizon.

You can see more photographs of birds from our area by visiting
www.marketheridge.smugmug.com
See you next month. 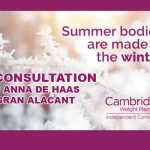 CWP Previous
Animals are NOT things!!! Next 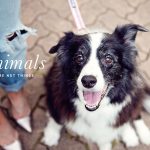