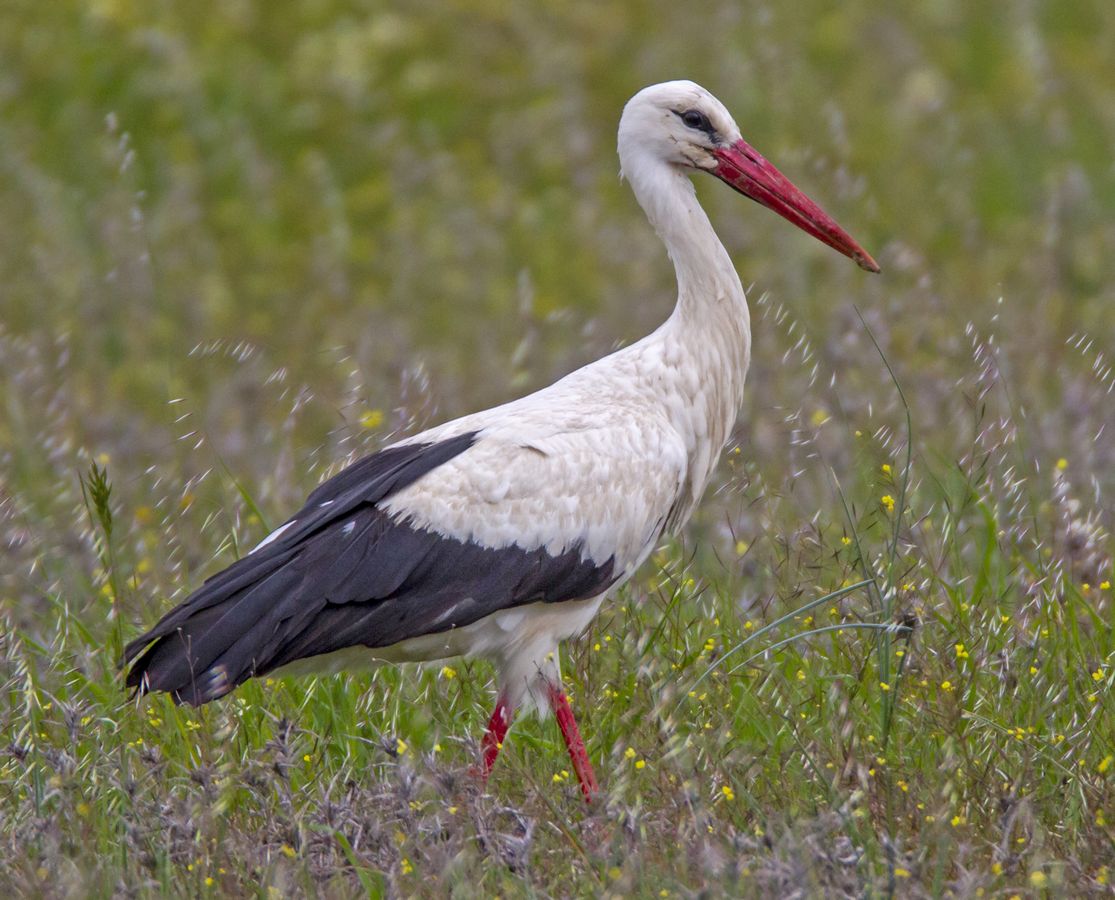 Well thank goodness that’s all over! The car crash that was the year 2020 is now behind us; we can look forward with a bit of hope and pray that the Stork bringing us the new year of 2021 is going to deliver a much more acceptable package.

The legend that Storks bring babies is both historical and widespread, but was brought to most people’s attention through the stories of Hans Christian Andersen, and is still popularised in modern advertising, from baby nappies to food.

The Stork we have in Spain is the White Stork, which breeds in the Central and Western areas of the Iberian peninsula, flying south for the winter to central and southern Africa. So why am I telling you about a bird that has disappeared for the winter in January?

There are changes afoot in both the Stork’s breeding areas and migration patterns. Until recently, your best chance of seeing one was in either the spring or autumn as they migrate through the area. However, Storks are nothing if not opportunists, and an increasing number are beginning to shorten their migration routes, with northern-nesting birds stopping short of the hazardous Sahara crossing, and staying in Spain for the winter.

The reintroduction of Storks in many countries, including the UK, has led to some behavioural changes. They instinctively know that they have to fly south, but when they come across a reliable food source that will last through the winter, there is little incentive to go any further. Over the past few winters, sightings of Storks in our area have been on the increase, and towards the end of 2020 there were several reports of birds being seen around the El Hondo area. There is a large landfill site to the North of the reserve which is a magnet for these birds – ironically it is human waste which is attracting them, so when these places are tidied up as they should be, Storks may find it a bit harder to find food.

But not too hard – the recent improvements at both El Hondo and the Clot have led to a better environment for the Stork’s main prey species, particularly frogs and small mammals over the winter, so we can expect the White Stork to become a more common winter sight on the Costa Blanca over the next decade.

My particular thanks are due to Bryan Thomas, my very good friend and top bird photographer who lives in Gran Alacant and keeps me up to date with all the local wildlife news while we are stuck in the UK – without him and a few other Costa Blanca Bird Club members, I would have missed out completely through 2020. The White Stork photo is one of his, and is reproduced here with his kind permission.

You can see more photographs of birds and other animals from our area by visiting www.marketheridge.smugmug.com 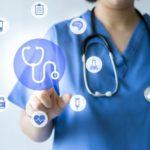 We start a New Year - is it time for a medical check... Previous
About COVID Testing Advice by GA Family Doctors Next 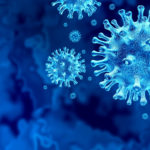