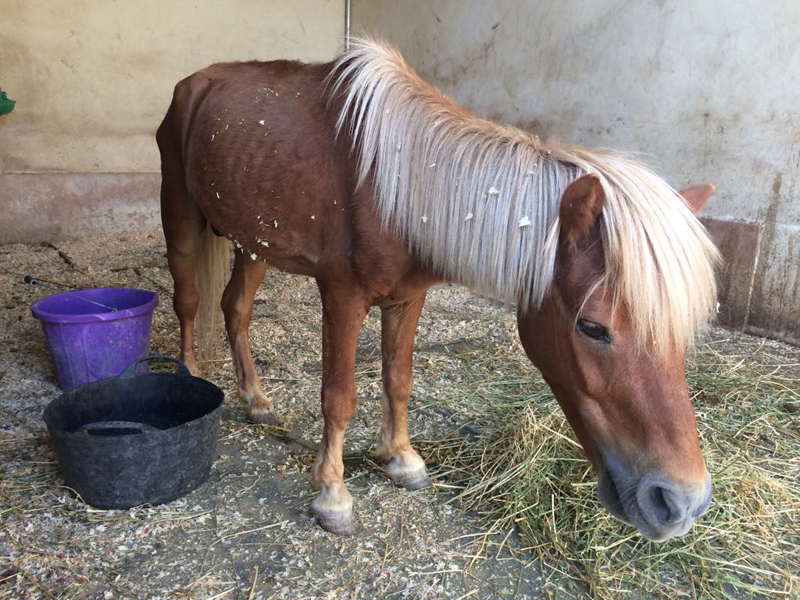 Two pony stallions – one skeletal and near starving, the other with severe back wounds – are now recovering at the Easy Horse Care Rescue Centre in southern Spain.

With the arrival of the two ponies, the Rojales sanctuary has now assisted police with three rescues in the past month alone after a young donkey was also rescued in mid-July.

Co-founders Sue and Rod Weeding are concerned about the escalating costs of caring for the 107 rescued equines now in their care, but couldn’t say no when contacted on July 27 by El Refugio del Burrito donkey rescue centre, which does not take ponies.

“He was tied to a tree in Lorca, almost two hours south of us here at Rojales, and abandoned without any food or water,” Sue said. “We were told this poor pony would simply be left on the street if we did not take him. How could we ignore such a terrible case of suffering?”

Veterinary inspections revealed the young pony has numerous health concerns, in addition to his skeletal state. He has an abscess or tumour that’s pushing one eye out of its socket, a mouth infection, blood coming from his penis and is full of worms.

“For now, he just needs to eat, get a bit stronger and next week we can start to find the best way forward. He’ll definitely fit in here with all our other residents that have problems and disabilities, as he’s got quite a few,” said Sue.

Just 10 days earlier, on July 17, the sanctuary rescued an abandoned pony in conjunction with the Almoradí police. The pony showed severe signs of colic, but Sue and Rod were later shocked to find an enormous plastic bag in his manure.

“He truly is very lucky to be alive,” Sue said. “We’ve obviously caught him just in time, as he almost certainly would have died without our intervention. Obviously, the water we were giving him helped push this major obstruction through.”

In addition to the intestinal trauma, the pony is recovering from painful, infected wounds on his back believed to be from pulling a cart. He also has infected hooves, slight infections in both eyes and is riddled with worms, requiring specialist farrier and veterinarian treatment.

In line with the centre’s responsible horse care philosophy, both ponies will be castrated in autumn when the risk of infection is lower. In the meantime, their injuries will be treated and they will be made as comfortable as possible.

The Weedings now face financial struggles to care for their 107 rescued equines and called for sponsors to support their three latest rescues and donations of good-quality furniture for their charity shop. Sponsorship starts from just €5 a month and can be made online: www.easyhorsecare.net/donate/sponsor-a-horse. Furniture pick-up can be arranged by contacting Sue at rescue@easyhorsecare.net.

The three most recent rescues suggest an unnerving trend to Sue and Rod.

“We even saw them for sale in cages at pet shops. They bred and bred these little horses and now it seems nobody wants them. I think that’s why we’re seeing them being dumped everywhere. Isn’t that terribly sad?”

The Easy Horse Care Rescue Centre relies entirely on donations to fund its important animal welfare work. Located just outside Rojales at Partido Lo Garriga, 59, the centre opens to the public on the first Sunday of every month between 1pm and 4pm. Free horse tours run throughout the afternoon and refreshments are available in the café. 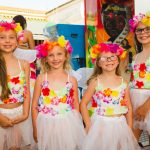 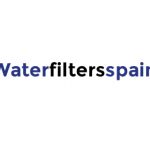