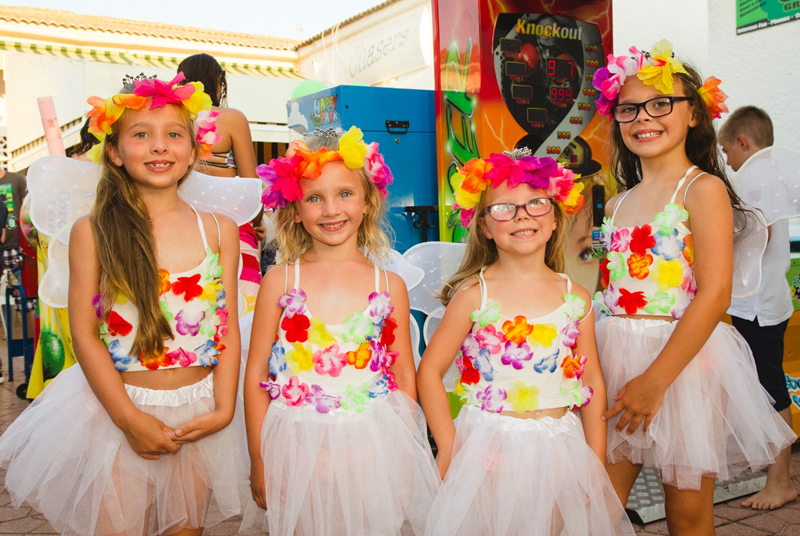 On behalf of all the bar owners in Sierra Mar (ZEST, Chasers, Dick Turpins and La Taberna), I would like to thank everyone who came and supported the charity fiesta day on Saturday 29th July. It was a great afternoon in the blistering sunshine and together we managed to raise over 1700€ for the Alicante Children’s Hospice. People were so kind and generous with both their time and their donations.

It was such a shame that the urbanisation did not grant permission for the planned music despite repeated requests well in advance of the event. After several emails requesting permission for music, after quiet time from 5pm to 9pm, the administrators of Sierra Mar informed us 2 days before the event that the Urbanisation President refused to give his support to the charity fiesta and no music could be played. Despite the lack of support from the Urbanisation and worry that the event may be shut down due to complaints, the fiesta went ahead and was judged to be a success by everyone in attendance.  Once again many thanks to everyone who contributed in whatever way, the people of GA came up trumps again and continue to support good causes! 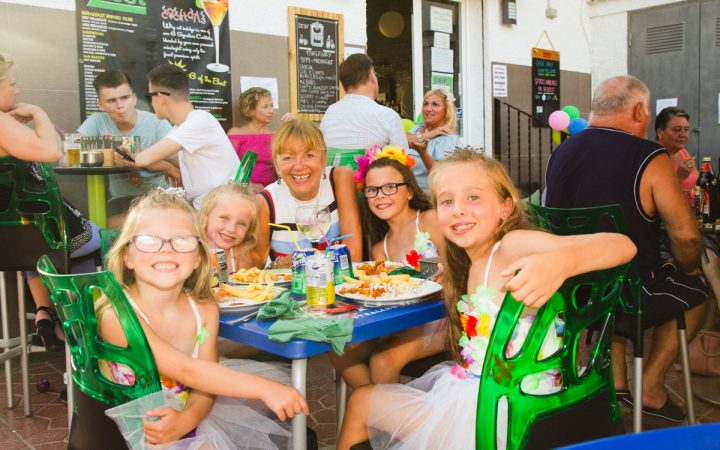 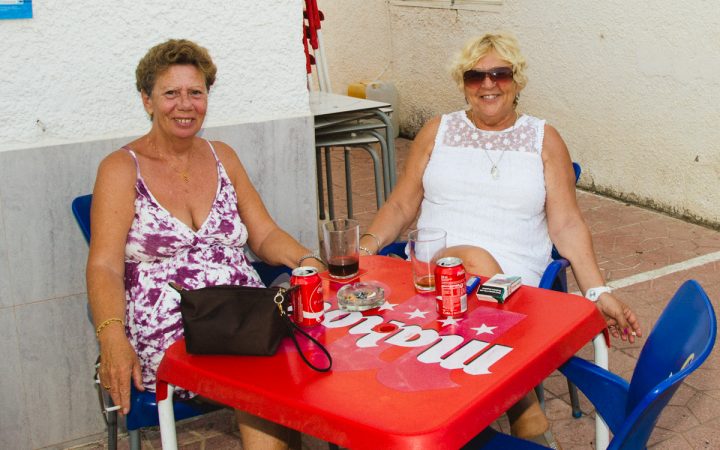 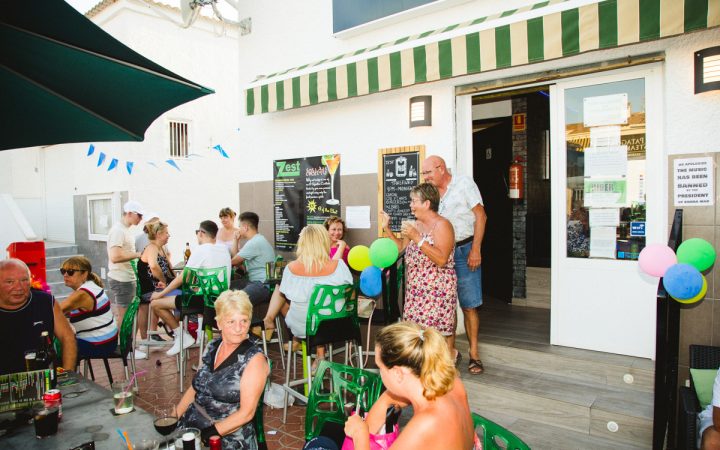 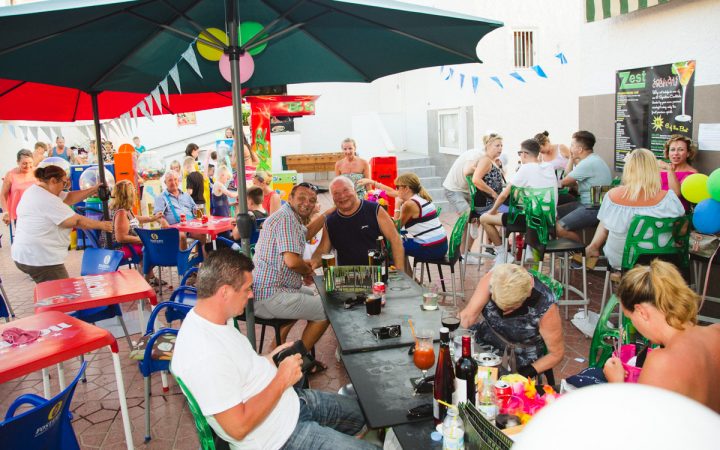 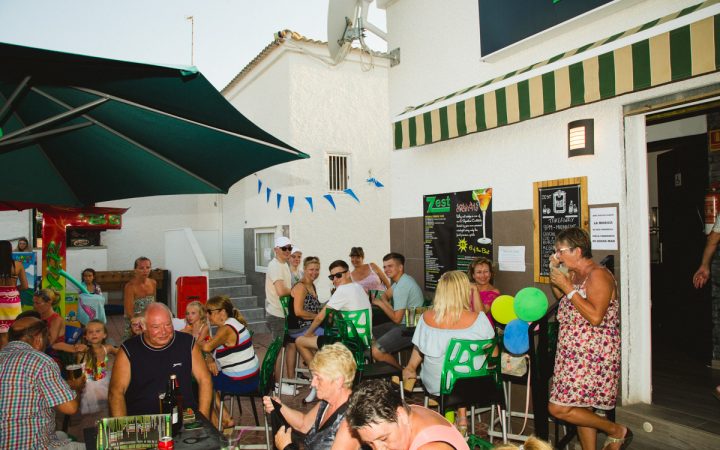 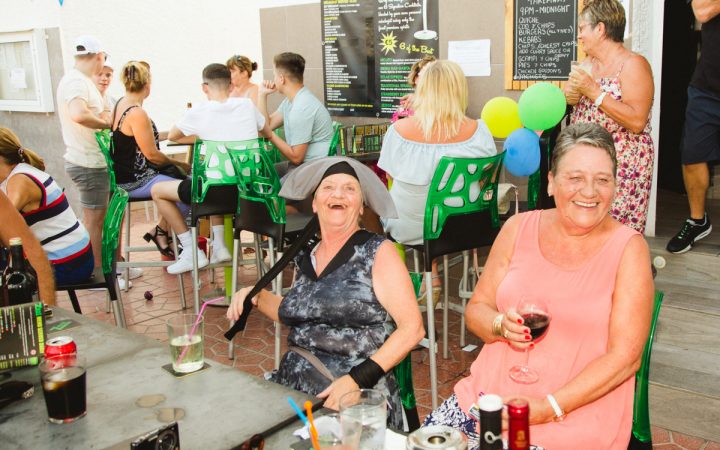 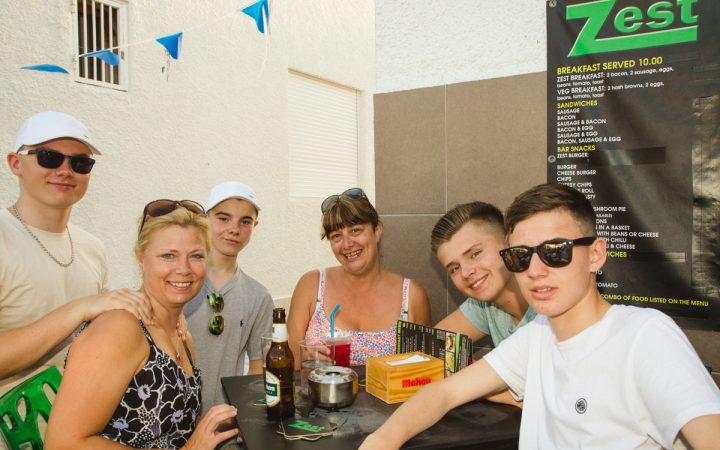 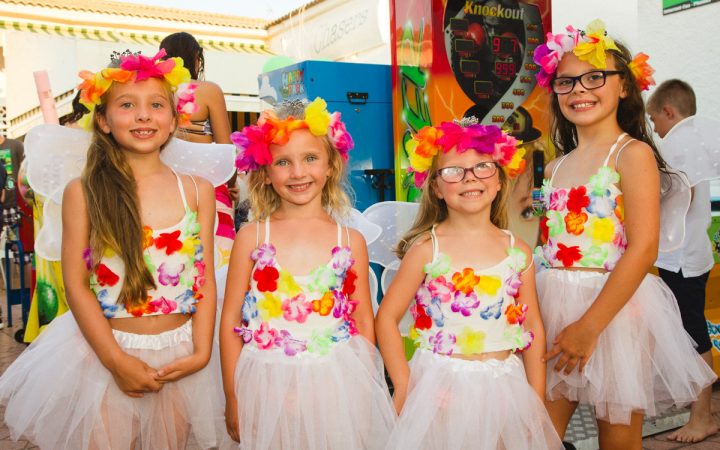 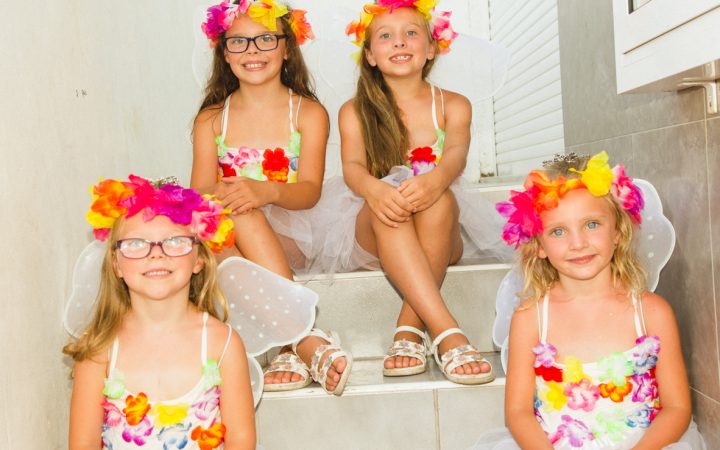 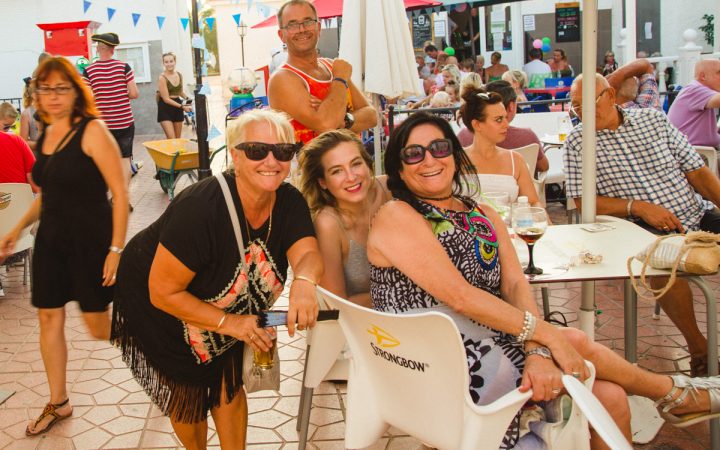 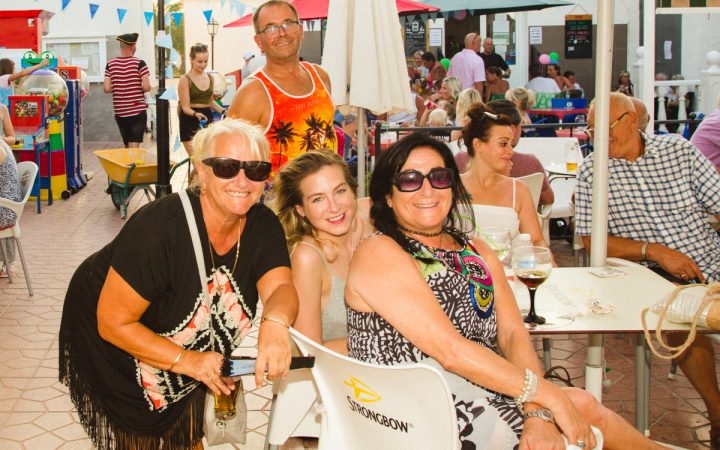 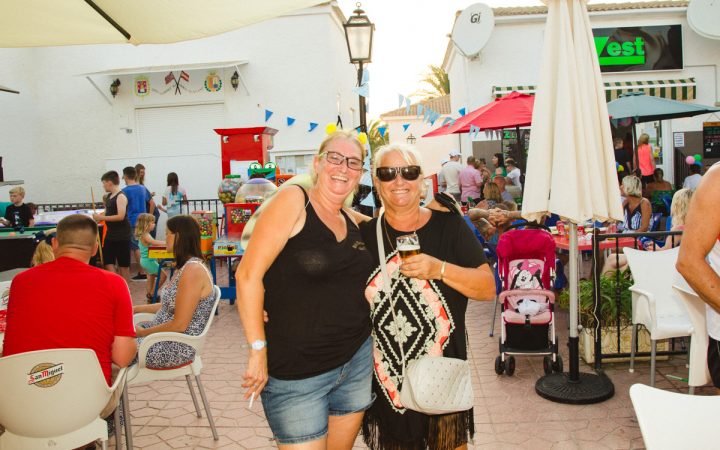 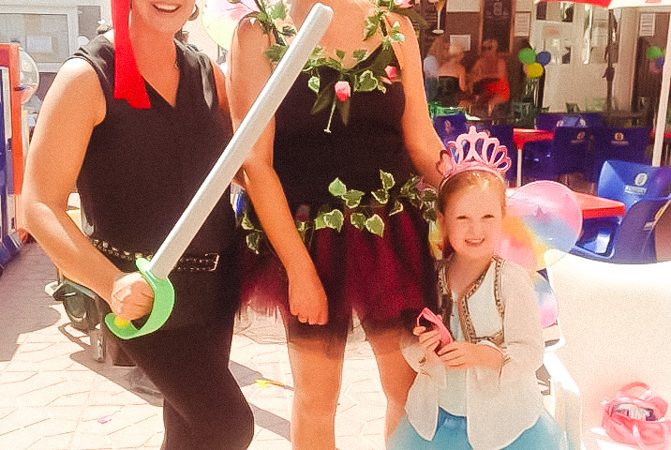 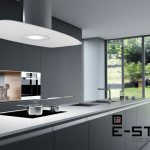 How to choose the most suitable extractor hood for your... Previous
Three equines rescued in past month as sanctuary faces... Next 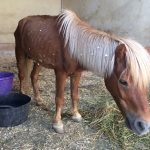