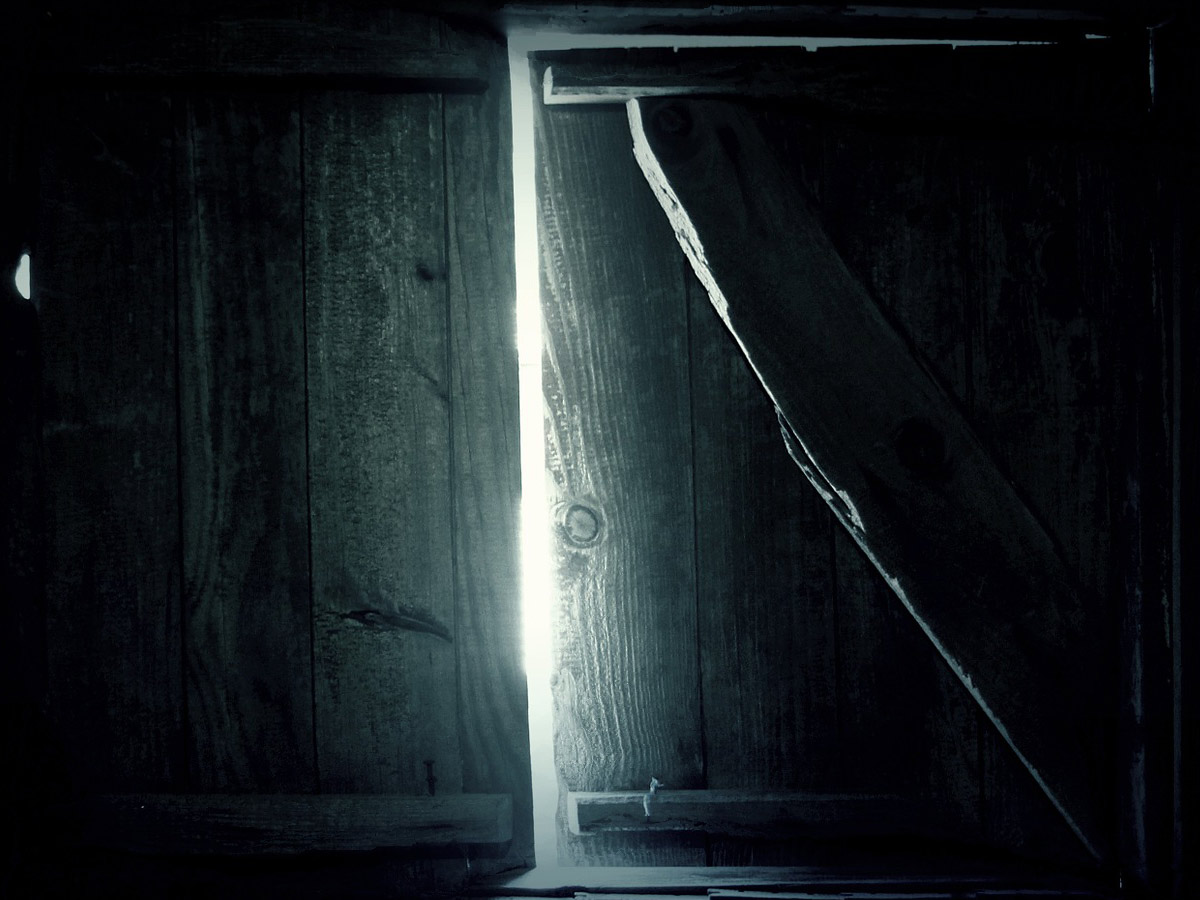 The heavy door closed behind them with a creaking, grating noise. It was dark; very dark. As their eyes adjusted, a tiny window, or was it a hole, in the angled ceiling, gave just enough light to see the centre of the large room. The corners were shrouded in darkness. The four friends had been bound together in pairs. Each couple had been cuffed at the wrist with a nylon tie. As Ralf, a giant of a man, had ushered them through the door, his last words were, “make yourselves comfortable”. The room did not feel comfortable, as they stood motionless, trying to get a sense of their surroundings.

Eventually, Simon pointed out that the most obvious thing to do first was to try to release themselves from the restraints. They could at least then make it easier to search for a way out. On the table in the centre of the room was a solitary candle. He edged towards it with Cathy in tow. The ‘candle’ turned out to be battery operated. The batteries were not working. Both he and Cathy started to search the drawers in the table and they each found a battery in drawers at each end of the table. They worked. With the added light reaching into the corner nearest them, Frank and Suzy could now see that the room was partly equipped as a workshop. A pile of old tools lay heaped on the floor.
Suzy was the first to move, pulling Frank towards the tools, and beginning the search for something to release the ties. Simon and Cathy could now see that the only other exit from the room was a door in the same wall as the one through which they had entered. It had no handle and would not push open, but at least there was a keyhole in this one. As their companions argued over the most appropriate item from the pile, to remove the ties, Simon and Cathy moved around the dark spaces to see what else could help them, in particular, was there a key? That would have been too easy. They would not have been thrown in here with a simple means of escape.

A howl of success announced that the others were separated. Frank brought over the blunt, but usable pliers with which he cut their bonds. All four now spent what seemed to be an age, checking drawers, cupboards, picture frames, fittings, fixtures and furnishings for key to the door. The only serious anomaly that Simon could see was a panel on a side wall that was much lighter in colour that the others. He pushed it, kicked it and even tried to pull it but there was no response. Suzy, by now, was worn out and sat on the only arm chair. As she lifted the blank sheets of paper that lay on the chair, she could see for the first time, looking towards the candle, some words on the paper. Even in the dim light Simon noticed the expression on her face.

He rushed over to read the note. Reach up with your palms and you shall be rewarded. Palms, two hands! He went back to the wall and there, each side of the light coloured panel, were two slightly darker ones, barely discernible in the dim light as being different to the rest of the wall. He reached up and pressed them with his palms. There was a “click” and the light coloured panel moved out towards him a fraction. Searching behind, with his fingertips, he found the key. It was large and looked a perfect size for the door they had tried to open. He was trembling as he fumbled to get the key into the lock but as he turned it, the lock opened. Suzy forced her way passed him and pushed the door open.
Beyond, brightly lit, was the reception area of the “Escape Room Adventure”. The girl at the desk looked up and pointed to the small buffet that was set out in the corner. “Help yourselves to some refreshments.” And then calling she said “ Ralf, can you clean up in there; next victims in twenty minutes”. 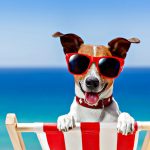 Risks At The Beach Previous
The Giant’s Cauldron Next 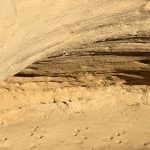