Risks At The Beach 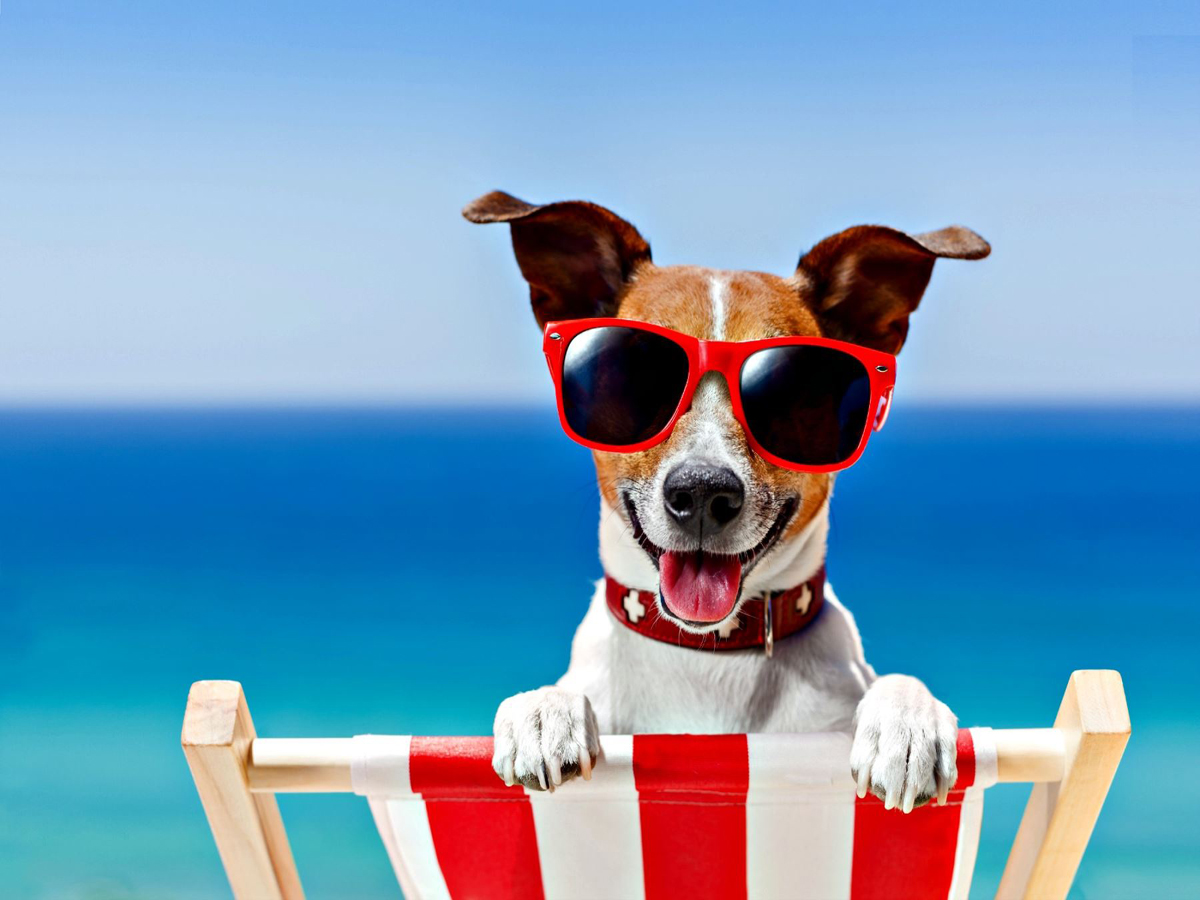 RISKS AT THE BEACH

The number of dogs you can see at the beach gets highly increased in summer. In most villages at the Costa there are specific areas where dogs are allowed. Of course, at the rest of beaches and areas, dogs access (no matter which size or breed, or if they walk on the lead or not) is strictly forbidden.

1) Portuguese man o’war: it’s an organism similar to a jellyfish. Man o’war (and jellyfishes) are unable to move by themselves, so they normally reach the beaches via marine streams, and they are relatively easy to find at the sea and lying on the sand at the end of spring and beginning of summer. They should never be touched, even if they are dead, because man o’war (Physalia physalis) toxin remains active even 48 hours after the organism death. This toxin is strong enough to kill sensitive people and animals, so, if we detect one, we must tell lifeguards or Local Police.

2) Jellyfishes: most of them aren’t dangerous, despite their bite can be painful. We mustn`t touch them.

3) Fishing hooks or fishing lines: they are very commonly swallowed by dogs when they find them at the beach. We should NEVER pull the line, but we can cut it. This is an emergency that must be treated by a Vet, who will always know in every case the right way to remove the hook without producing an extra damage.

4) Broken glass and other things: they are rarely found in urban beaches since they are cleaned every day.

5) Other dogs: what we mean is the possibility of transmission of infectious diseases such a kennel cough.

We would like to remind everybody that you will be asked for your dog’s passport (which implies microchip and updated rabies injection) for allowing it to get into the dogs area at the beach. Other vaccines are not mandatory.

In our experience, practically every year there is a kennel cough outbreak in summer, and one of the possible causes could be the high number of dogs that meet at beaches and public parks. It`s a very contagious disease, and direct contact is not necessary for the transmission. Prevention is easy and consists on a vaccine

6) Heat stroke: a very serious condition, often lethal. Normally no one will leave a pet directly exposed to sunlight in summer, but we often forget dogs are unable to sweat (and they don’t realize!). Half an hour of intense playing at the beach is enough to start a heat stroke, which is an emergency (every minute counts). Dogs don’t know that, when they are playing, they must stop and avoid the sunlight regularly. They would play non-stop, so we must make them stop. In spring and summer, when temperatures are high, they shouldn’t play (and go outdoors) between 11:00 and 17:00. All these indications are even more critical in those dogs which must wear a muzzle, since the muzzle makes them not to pant properly, which is the only refrigeration mechanism of the dogs.

Good summer to everybody. 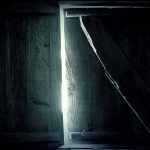