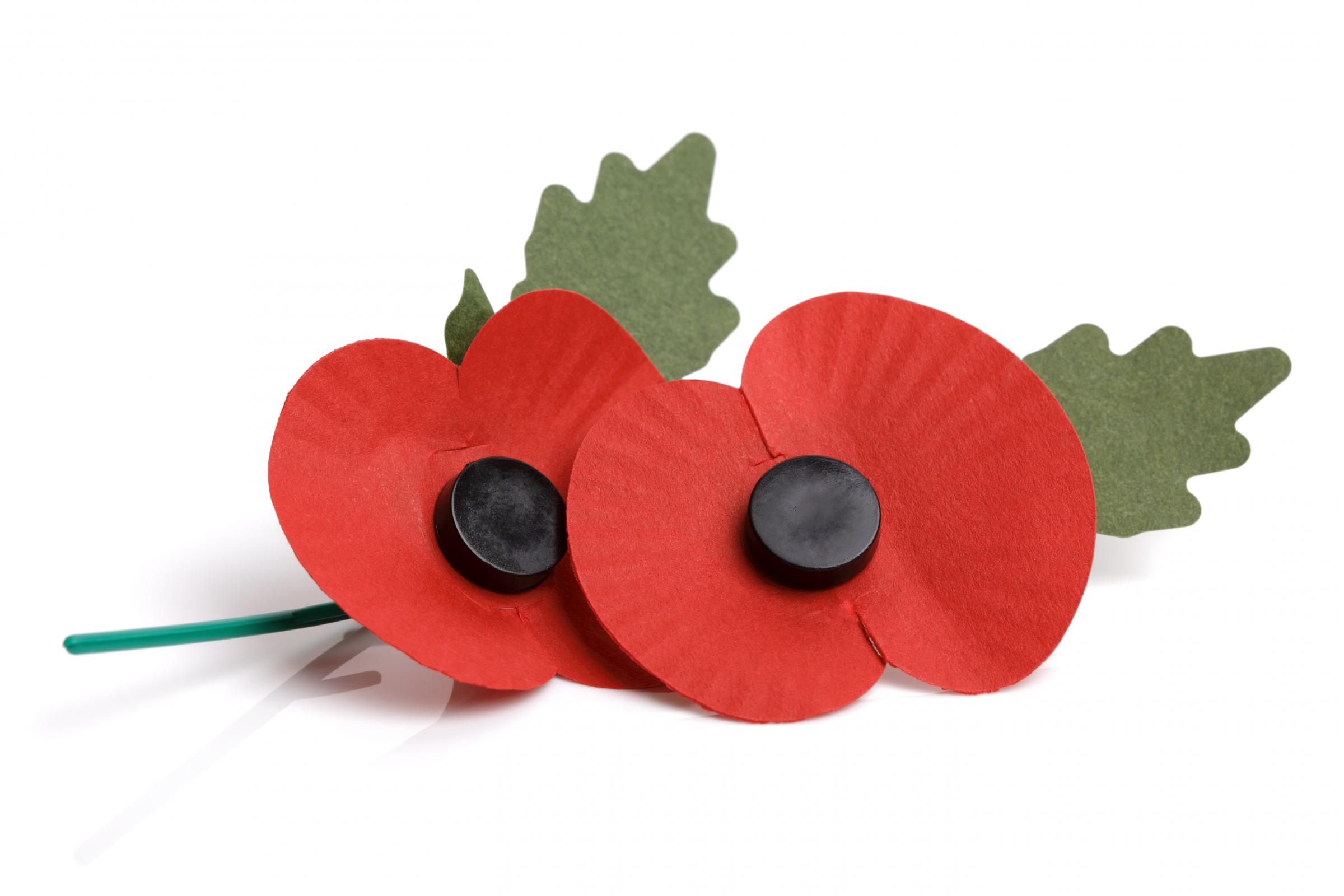 The Gran Alacant & La Marina Branch of the Royal British Legion, in association with the Ayutamiento of San Fulgencio, held their annual Service of Remembrance on Sunday 13th November.

This open-air service was held in the main square of San Fulgencio – the Plaza de Constitución. It was conducted in both Spanish and English, by a Catholic Priest Jose Francisco, and an Anglican Priest, the Reverend Terry Baxter. In attendance were Lieutenant Salvador of the Guardia Civil; Chief Martin of the Policia Local, and six councillors from both the ruling team,and the opposition. These included the councillor for European residents, Paulino Herrero. They were accompanied by more than 100 local residents of both nationalities. The Last Post and Reveille were played by former Royal Marine, John Atkins. Following the service, wreathes were laid at the temporary altar, and were later transferred to the altar inside the church. 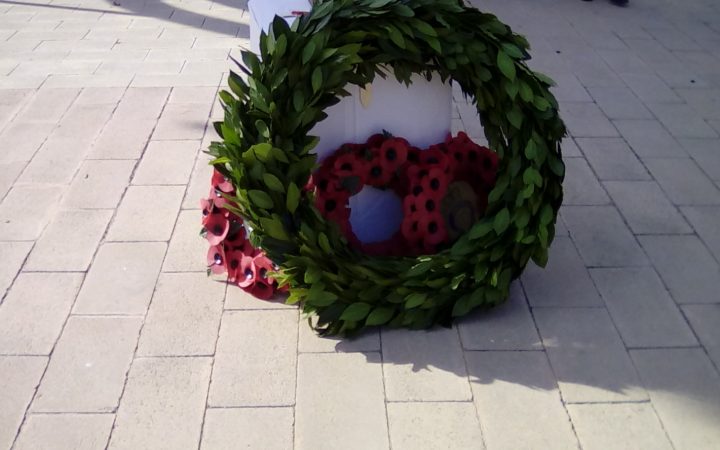 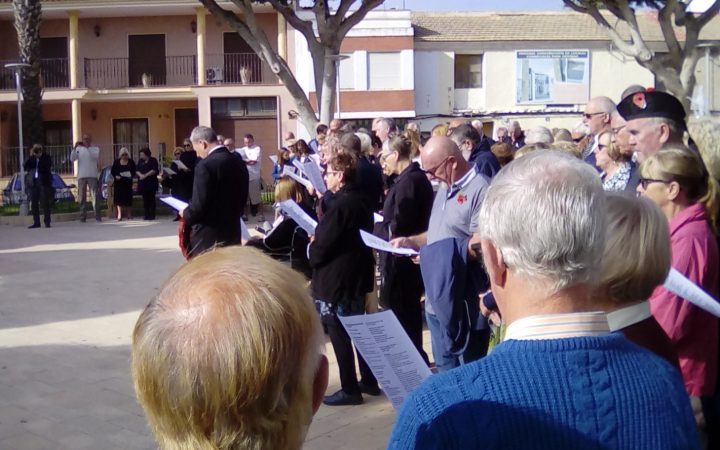 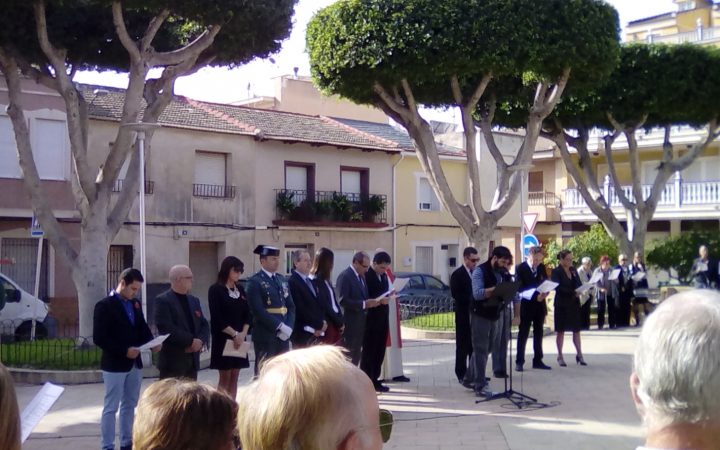 The branch meets at 6pm, on the first Monday of each month, at Amigos Bar, Avenida Escandinavia, Gran Alacant. For more information, phone Robin on 966 695 423 or Brian on 639 917 971; or e-mail granalacant.secretary@gmail.com 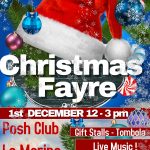 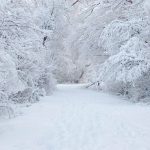