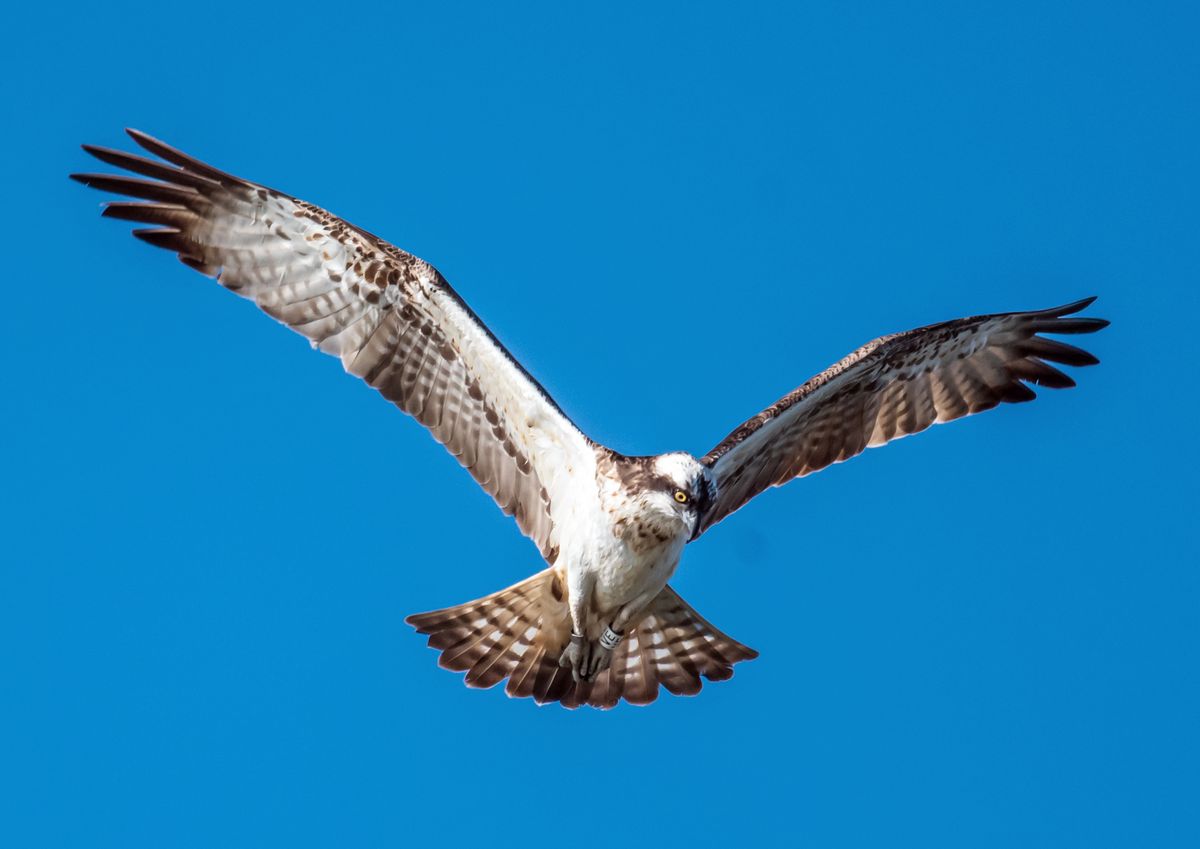 The autumn transition of bird species, when many of them are moving south for the winter, is one of the most exciting times for birdwatchers. Spain is one of the top places to be – not only do all the summer visitors depart, but many others from the north either arrive here to spend the winter, or pass through on their way to even warmer climes south of the Sahara. Spain is a major bird migration route, and just about anything can turn up anywhere.

The bird in my picture is a male Osprey, which I took in Scotland on the last day of August this year. During September, he has flown down through the UK, across Europe towards the Straits of Gibraltar, then he will continue down across the Western Sahara to spend the winter in the Guinea/Senegal area. How do I know this? Because Osprey white/black VE (see the ring in the smaller photo) has been monitored from the time it was first ringed as a youngster in Scotland in 2007.

There are up to 300 Osprey pairs now nesting in the UK, and most if not all of them migrate through Spain. Whilst it is known that most take a western (through Portugal) or central route (via Madrid), a few have chosen the eastern route which takes them right over our heads here in the Costa Blanca. The autumn migration is taken at a more leisurely pace than the spring migration, which is impelled by the need to breed – in autumn, the birds don’t need to rush, and may spend some time refuelling at suitable sites, one of which is right in our area at the large El Hondo reserve.

Of course it is not just the UK birds passing through, they are joined by others from Northern Europe, and in recent years it has become evident that migrating Ospreys have found our area much to their liking – so much so that increasing numbers of these birds elect to spend the whole of the winter here rather than continuing the hazardous route further south across the Sahara. Some will be first-year youngsters who haven’t fully developed their navigation skills, but adult birds are staying here too, which brings the exciting prospect that they may even stay to breed.

There has been a recent attempt to reintroduce the Osprey as a breeding bird in the Pego Marshes, a site just to the south of Valencia, and in the El Hondo reserve artificial Osprey nests have been erected to see if the birds will breed here as well. The Pego birds are youngsters from Germany, and reports indicate that they are doing well.

Because Ospreys are easy to find at their nests, bird ringers do a great deal of work to study them, and many birds carry what are known as Darvic Rings as shown in the smaller photo. If you get a good sighting of an Osprey, or better still a good photo, you might be able to read the Darvic Ring – which is designed to be as visible as possible – not only do you need the lettering on the ring, but the colour as well. There are several reporting sites online, just Google “Bird Rings” for sites in most European Languages; they communicate with each other and can tell you a great deal about any bird you report, no matter where it originally came from. 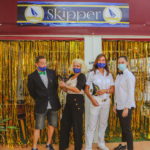 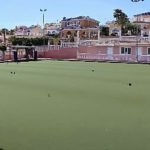