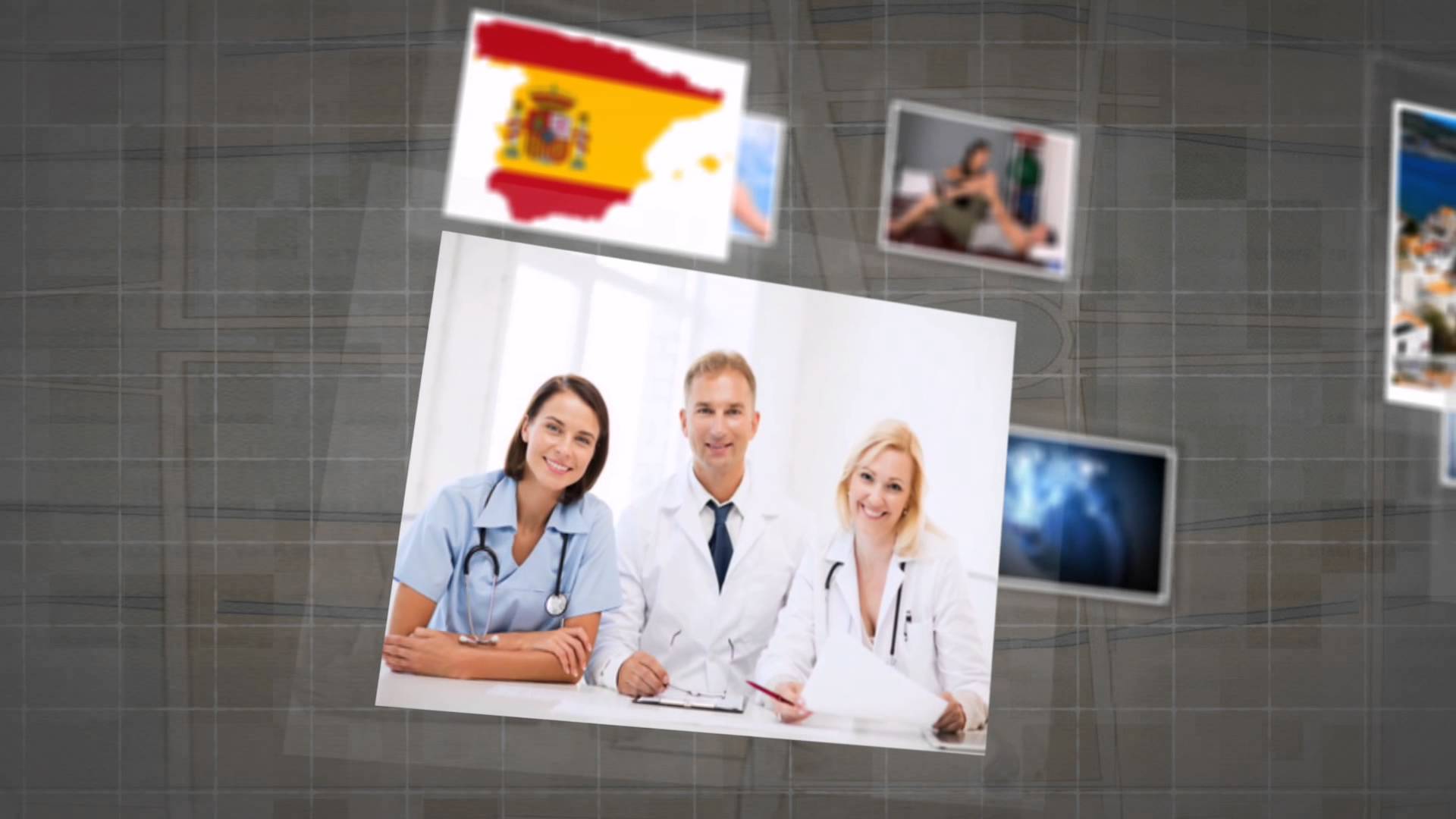 As Don Ernesto rightly said, “If you visit only one country in your lifetime, make it Spain.” From beautiful coastal towns to sandy beaches, with an ample amount of sunshine pouring in, Spain has always been the most crowd-pleasing destination worldwide. Taking pride in the existing tourism infrastructure, the Spanish government is leaving no stone unturned in building Spain as one of the most popular medical tourism hub as well.

How does it feel to avoid long stretched waiting lines outside medical centers? The opportunity of being catered right on time? A dream? Spain is no less than a dream! A medical tourist can avail the most competitive prices offered for medicative treatments and surgeries with exceptional quality standards and techniques, a vast network of hospitals and clinics, and notably, the relevance of being attended in esteemed accredited centers by highly qualified doctors and much more. These are just a few factors taken into consideration in evaluating why medical tourism in Spain is globally renowned.

Looking at the facts based on an extensive research conducted on the topic, besides being a tourist hub for pleasure and entertainment, Spain is also one of the most premium medical tourism destinations in Europe. The nation spends around more than 10% of its GDP on the healthcare sector, and is conventionally rated among the world’s best .The country has a number of healthcare clinics and hospitals that offer high quality treatments for significantly lower costs. As per statistics analyzed at the time this article is recorded, 40% of the patients seeking medical assistance are foreigners, belonging to 114 different nationalities globally. Oftentimes, Spanish healthcare providers are visited by citizens of other European countries, who wish to seek instantaneous medical aid, at affordable prices.

Frequent medicinal procedures that people go to Spain for include orthopedic, cardiac, bariatric, dental procedures, and cosmetic surgeries. Most sought after surgeries include the following:

Research analysis at the time of writing this article exposes that cosmetic surgery, such as a nose job costs around £3000 plus in Manchester, while the average cost of the procedure accounts up to £2,400 in Spain. Other most demanded beauty enhancement treatment – specific to men more often, includes hair transplant procedure costed at £3600 or more, while it is offered at £3200 or less in Spain. For this reason, an increasing number of medical tourists across Europe are choosing Spain to take benefit of an inexpensive treatment, in particular to the cosmetic surgical procedures, while enjoying highest healthcare standards provided.

And that’s not all – medical tourists belonging to European nationals, holding an E-11 form or the new EU card, are entitled to free and comprehensive services from the healthcare sector, for a period of three years.

According to a survey conducted by Turespana, in 2012, nearly 22,000 medical tourists visited Spain and spent over 12 million Euros, and that number is increasing every year. In short, medical tourism in Spain is bringing in valuable foreign exchange and is doing its part in improving the country’s economy. 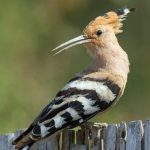 Say hello to the famous Hoopoe Previous
Never Give up! Next 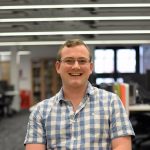