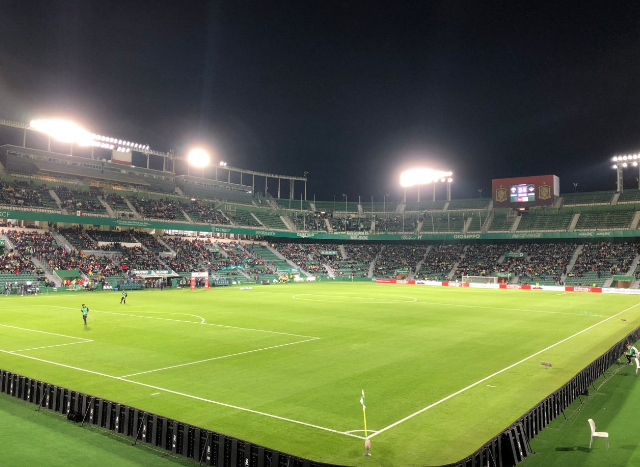 A group of football fans in Gran Alacant have come together to set-up their own supporters club to watch the local professional club, Elche CF, at their home games at the Estadio Manuel Martínez Valero, and their away games in local bars around Gran Alacant.

Having started last season, with just 5 members, all buying season tickets in the Curva Sur, the group have increased their numbers with some of this season’s games having seen over 20 local football fans travel from Gran Alacant through to Elche.

The group got together through their mutual love of football and began watching games together at Shooters Bar when La Liga grounds were still under the COVID lockout. Once supporters were allowed back in, season tickets were bought and the 5 started to go to each home game, using carsharing to travel to and from Elche.

With links to the Gran Alacant Walking Football set-up, the ranks were often swelled by others who wanted to take in a game, and then come the summer and the start of the new season, the numbers increased with 20 season ticket holders now in the Curva Sur.

Members now include football fans from England, Scotland, Ireland, Denmark, Sweden, and of course Spain. And while the first love of these might be Newcastle United, Leeds United, Manchester United, Celtic, or Rangers, the common ground is that on match days everyone is green and white in support of Elche.

It has not been a great season for the Franjiverdes in what is their centenary year. Heading into the World Cup break, Elche have found themselves in bottom place in La Liga. Though it is worth noting that the team were in and around the

relegation spots at a similar time last season before breaking clear in the final weeks to guarantee another year of match-ups against the big boys of Spanish football such as Real Madrid, Barcelona, and Atletico de Madrid.

For away games, depending on the kick-off time and date, and what game a bar will actually show to accommodate their numbers, the group usually meets 30 minutes before the start to watch the match together.

Home games see the group move around different bars in Gran Alacant as their meeting place, with bars used this season including the Jolly Roger, Naty’s, Shooters, The Pub, and Tommy’s.

From there, the group arranges car sharing to get up to the ground in time for some pre-match beers and food before returning to Gran Alacant afterwards.

Travel to the ground historically was problematic with no easy public transport links, other than changing buses in Santa Pola which would take an age, and would also leave you stranded in Elche after some of the late final whistles. With sharing driving duties, the group has managed to shift larger groups of fans to games.

Tickets are always easy to come by via the club website at www.elchecf.es

apart from for the visits of Real Madrid and Barcelona. Not only are those ticket prices significantly increased, and typically more than double the usual price, but demand for tickets is high so it is recommended that you get online early when those tickets go on sale (the Barcelona game is scheduled for the weekend before Easter). There is also the occasional spare ticket available through the group as well.

Unlike in Northern European countries where the scheduled match is generally fairly static, match rounds in Spain work differently. Other than midweek rounds, and at the very start and end of the season, the games are all spread out with each one being televised. And it is normal for the actual date and time of the match to not be announced until 2 to 4 weeks beforehand. So if you look at any fixtures now and see a Sunday kick-off at 4pm, remember that this will not be the correct date and time (something which has caught a number of visitors out before who have booked flights well in advance).

If you are interested in attending an Elche match, want to watch any of the away games, or just want to know more about the group, find them on Facebook at ‘Peña Elche CF de Gran Alacant’. 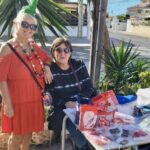 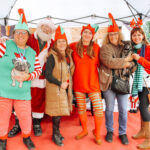