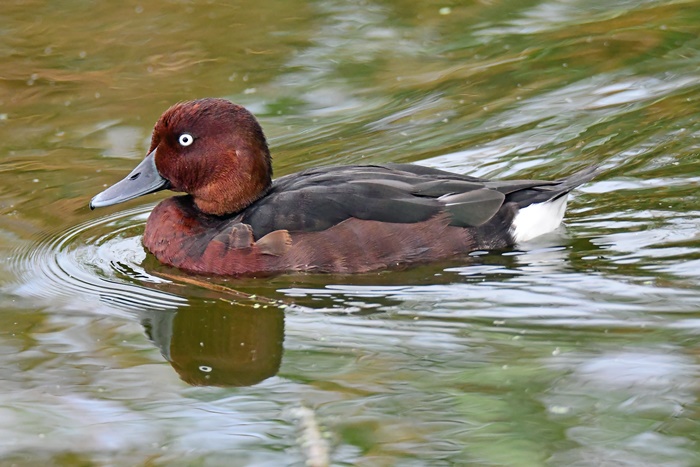 Last month I told you about a new bird species which has been found in the Clot – the Crested Coot (our esteemed editor decided that the alternative name for it wasn’t very appropriate!) and I spent several days in October trying to find it, without any success. It’s probably hiding in the central marsh somewhere…

However, my search produced something else quite unexpected. The great thing about the Clot is that you can never be sure what will turn up, and I wasn’t expecting to find not one but two examples of a quite rare duck. I was sitting in the main hide overlooking the Charco pool, and seeing the usual suspects – Common Coot, Little Grebe, Mallard, Shoveler and a few Teal (there will be lots more of those in the next few weeks), when right up against the shoreline by the hide there appeared an unfamiliar duck.

The first thing I noticed was the remarkably white eye. There aren’t many ducks which have this feature, also the undertail was quite noticeably white. I quickly rifled through my birding Bible – the Collins Guide to the Birds of Britain and Europe (every birder should have one) – and after a bit of humming and hawing realised that what I was seeing was a Ferruginous Duck. Once again, the Clot had given me a “lifer” as we twitchers like to say.

And twitchers being what they are, if a name is slightly unwieldy like Ferruginous (the word means rust-coloured), they will give the bird a twitcher’s shorthand name, so say hello to the Fudge Duck! The bird in my photo is a male bird, there was also a female bird in the distance which was distinguishable from the male by the lack of a white eye, and slightly duller plumage.

This bird breeds mostly in South-eastern Asia, through China and India as well as Central and Eastern Europe. Its numbers are in sharp decline, with a global population now estimated at less than a quarter of a million birds. There are a few in Western Europe with a few sporadic breeding and overwintering records, so although not unknown in Spain, the occurrence of these two in our very own Clot is quite noteworthy.

Hopefully they will find the Charco Pool to their liking – it has everything they need in terms of food and shelter, and with a bit of luck they might stay there for most of the coming winter. Even if they don’t, they are an excellent addition to the growing list of species to be found here.

Ferruginous or Fudge – you decide! 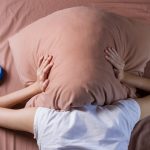 Sleepless Nights Previous
The Well Next 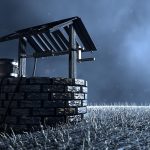