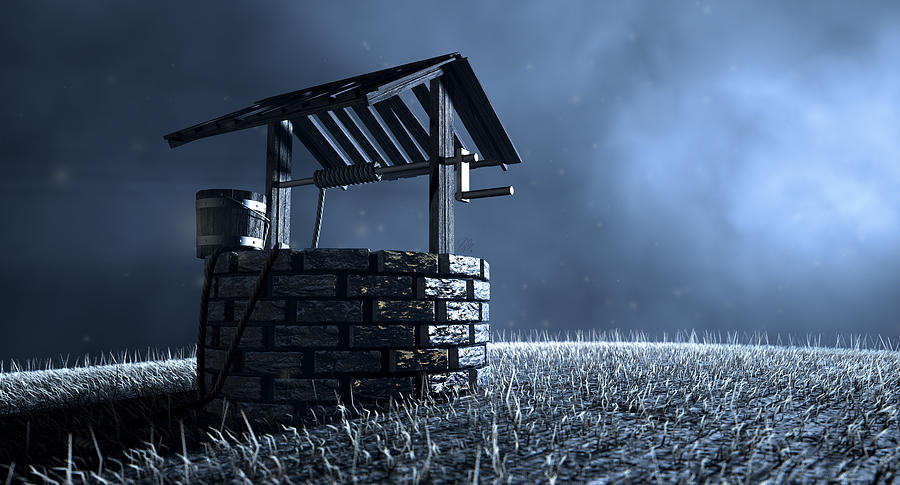 They heard it again. A distant but clear sound that seemed to be coming from the well. The pair had been exploring the ruined village of Arenque, high in the foothills of the Pyrenees. It was a recommended diversion in a; “things to do” book, on their walk along “The Way”. The once prosperous collection of houses was now in complete disarray. The roofs had gone and the red coloured walls had long since crumbled.

The story was that the construction of a nearby dam had deprived the place of its water supply, by disrupting the stream that had brought life to the village. Neither the government nor the construction company had thought to divert water from the newly formed lake, to replace the stream. Crops withered and failed, the livestock had neither food nor water and the village simply died. In their final seasons, the local people had dug a well to a small stream that flowed from a different spring further up the gorge. It was far below the village and down an almost sheer face of crumbling rock. It was just possible to scale down but almost impossible to ascend, especially carrying enough water to sustain the village. So the shaft of the well had been dug. In time that stream had also faded to nothing.

The well went vertically down to a hollow in the ground from where water could once be drawn. Now it was dry but from the depths came an eerie sound. “Save Me”, but in a Spanish dialect which almost masked the words. They had attended an immersion course in Spanish to prepare themselves for the walk but their grasp of the language was still fairly basic. They listened intently and it came again. They nodded to each other, almost too frightened to speak; a distinct sound. “Save Me”.

They could see a distance down the well shaft but then if fell into darkness. The sound had stopped. Perhaps a small stone dropped into the void would elicit a response; but no: a small stone from that height would be like a large rock. They shouted. No response. If the book was correct, there must be a cave or at least an opening in the side of ravine through which the stream had made its way down the hillside. The track to the bottom had long since been destroyed by landslips and heavy rain and the face of the rock looked fragile. They had to try to get down to see what was there and then make their way down the ravine to the town from where they had started.

As they set off down the rock face, the stones were loose and the pair slithered down holding hands and grasping at whatever they could to steady themselves. Eventually, the flaking rocks gave way to something more substantial and they were able to scramble down to the bottom of the ravine, in a more dignified way. They had gone down about twenty meters; is seemed like fifty. Neither had suffered substantial injury but their skin was raw from the fragile stone at the top. They took their bearings from a dead tree stump they had seen, which was overhanging the rock face near to the well. They moved cautiously up the dry stream bed until they found the small cave from where the stream had once exited the hillside. Entering the shoulder high space, a gentle cool breeze met them face on and through the growing darkness they could see a glimmer of light. It didn’t seem to be light from the well shaft, but from a small gap in the wall of the cave. As they neared this fissure in the rock, they came to the foot of the well. Cautiously they peered up to the sky, but there was nothing and no one to be seen.

Through the small gap in the cave wall, where the light dimly shone, the breeze rose and fell on their faces. As it did so, weaving as It did through the narrow fissure, similar to the narrowing opening in a child’s toy flute, the breeze made a hissing but distinctive sound. “Sssaaalvemay; Sssaaalvemay”. 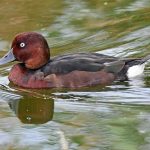 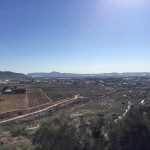