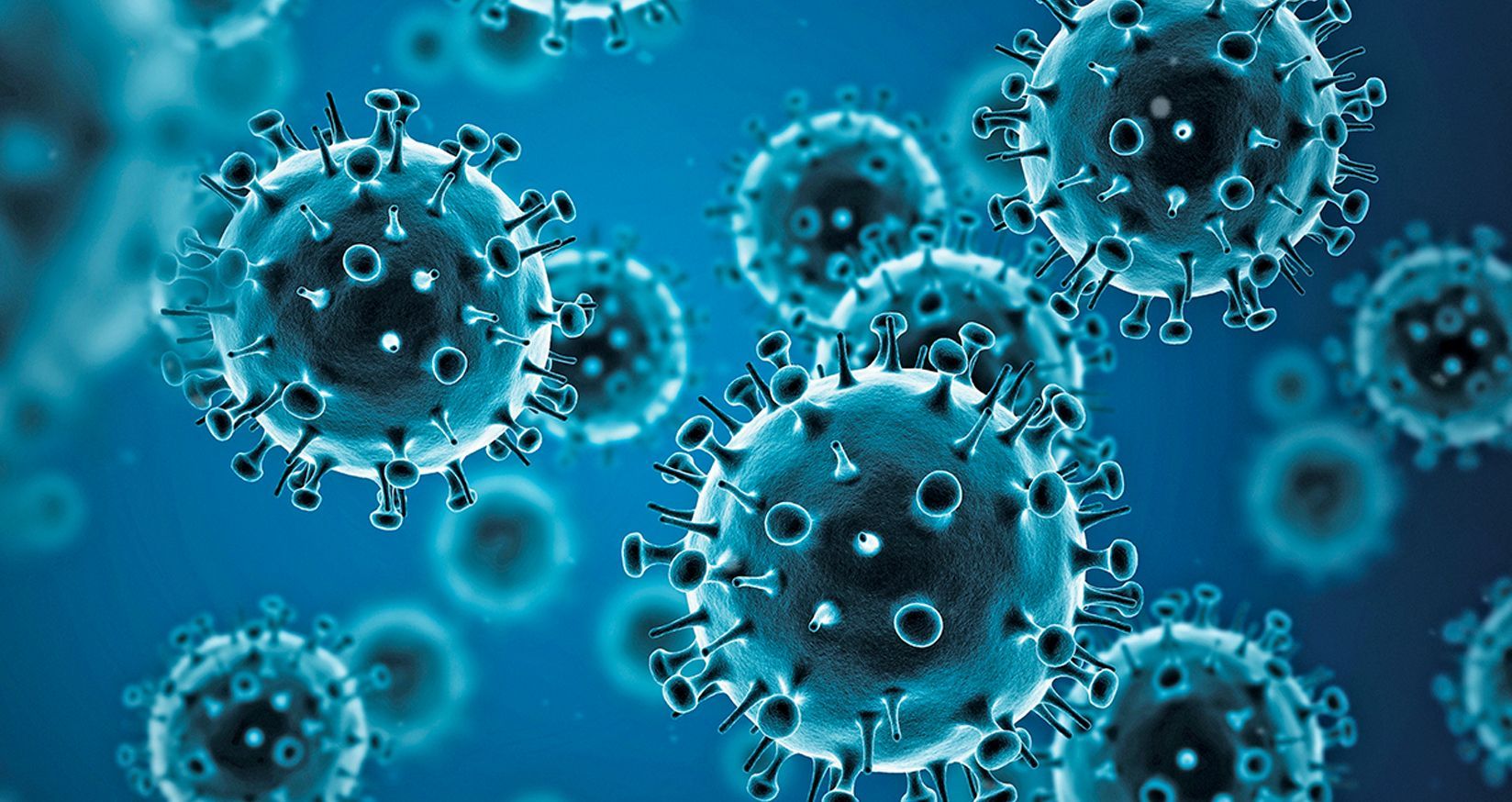 It is an acute respiratory disease, produced by the influenza virus.  Unlike the common cold, its symptoms are of greater intensity and severity.  The duration of the disease is “self-limited”, that is, it improves on its own after a few days.  However, it can sometimes lead to more serious conditions, such as pneumonia and other complications, which rarely can lead to death.  These complications occur especially in the elderly, in people with chronic diseases, in nursing children and in pregnant women.

How is it spread?

Flu is usually spread between sick and healthy people through droplets of saliva that are generated by coughing or sneezing.  The main mechanism is through the hands, which touch surfaces contaminated with respiratory secretions of a patient who recently coughed and sneezed.  By putting contaminated hands to your face, the virus enters the respiratory tract.  For this reason, frequent hand washing and covering your mouth when coughing or sneezing when sick is important.  It is also recommended that the patient wears a mask when in the presence of other people.

The incubation period (which is the time that elapses between infection and the appearance of the first symptom) lasts between one to four days.

What are your symptoms?

The most notorious thing about influenza is that it manifests itself suddenly, without prior warnings, causing a sudden high fever (above 38 degrees) which lasts an average of two or three days, and can reach a week.  Along with high fever, the disease is accompanied by fatigue or weakness that can be extreme, which in the case of older adults can last longer than normal (two to five days).

It is also common for the person to suffer from a headache.  Painful swallowing and coughing, muscle pain, joint pain, and light discomfort are common, symptoms that can last for more than a week.  Sometimes stomach problems (such as nausea, vomiting and diarrhoea) and otitis can appear, although these symptoms are more frequent in children.

Influenza can also aggravate the symptoms of other illnesses that people already have, such as: heart failure, diabetes, pneumonia from bacterial super-infection, dehydration, and others.  Difficulty breathing is one of the most serious complications that can occur in children.

How to prevent it?

For seasonal influenza there is a vaccine that is given annually and is indicated in all people.  Each year the campaign is for those who are at higher risk of complications from influenza, such as the elderly, pregnant women, infants and those with chronic diseases.  Vaccination is also indicated for all health personnel.

Influenza can be prevented by practicing basic hygiene measures, such as frequent hand washing with soap and water or alcohol-gel preparations and the proper use of tissues to cover the mouth and nose when coughing and sneezing. And using mask.

Most people recover spontaneously with only general measures such as drinking plenty of fluids, using fever-reducing medications (antipyretics), and bed rest.  In people with more severe symptoms, antivirals can be used to treat the infection.  It is important to rest and avoid visits from other people so as not to spread the disease.

In G.A. Family Doctors, we have the flu vaccination campaign, and the doctors can give you more information and  take care of your health problems if you need it. 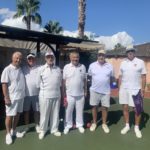 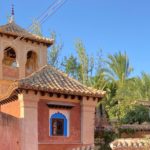