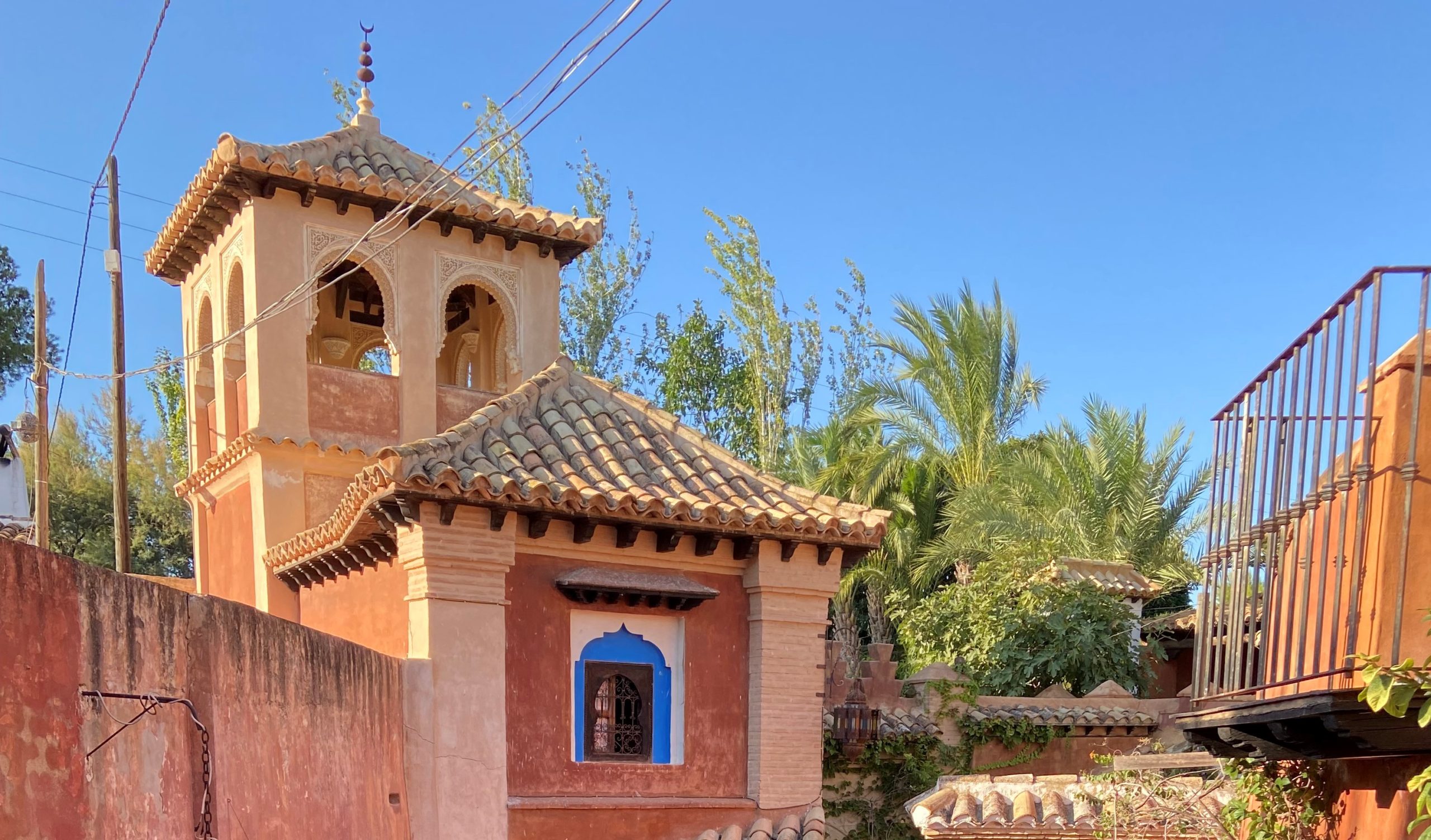 The small town of Crevillente lies about 40 minutes drive inland from Gran Alacant. It is pleasant and known for its carpet weavers but otherwise nondescript. However, situated in the countryside outside of the town is a place of magic and enchantment; the Carmen Del Campillo Teteria or also known as “Tetería Crevillente” or Crevillente teahouse.

We both have a love of tea and gardens and had been told wonderful things about the hidden teahouse of Crevillente, so a visit was only a matter of time. One quiet Sunday afternoon we decided to pay a long overdue visit and we were not disappointed, indeed everything we had been told did not do justice to the secret paradise we found.

To call this establishment a tea house is somewhat misleading, tea is certainly served along with cakes but it is the gardens and buildings that are the main reason for visiting. The teahouse is a complex of buildings and pavilions set in a walled Moroccan style garden of about two hectares.  One is free to explore at will a world of galleries, halls, courtyards and rooftops designed and decorated to evoke the Maghreb, all set amongst pools and shady paths.

Yet this fantasy of a Moorish past is actually only around 40 years old. It is the creation of a man called Harun who was determined to make a slice of paradise in the Spanish countryside and ultimately opened his dream to visitors as a teahouse. Many of the furnishings are from Morocco where Harun has family. The attention to detail is breathtaking with each area giving way to fresh vistas or secret enclosed spaces. The gardens invite one to imagine oneself in a Marrakech riad or the lost Moorish paradise of Al-Andalus. The teahouse avoids being kitsch or derivative by the care and obvious love with which it creates its fantasy world.

Above all, the gardens are a beautiful space in which to spend time. Hugely popular with local people who come to sit late into the night (the teahouse stays open until the early hours) drinking tea and chatting. The house offers a wide range of teas including some special spiced and herbal mixes with colourful names clearly designed to encourage one to journey to more exotic times and places.

The teahouse as a place of relaxation and conviviality has a long history all over the Muslim world. On our travels, we have taken tea on divans set amongst trees in Samarkand, on rooftops in Tangier and at tables in covered markets in Istanbul. Teahouses located in gardens are especially important in Islamic culture since the garden is a representation of paradise and hence carries a spiritual message reminding the visitor of better things to come after this earthly life is over. The famously magnificent gardens of the Alhambra Palace in Granada are a reminder that Spain itself was once part of this wider Muslim world. It is this ancient and civilised culture that the teahouse of Carmen Del Campillo successfully seeks to recreate.

We also have a liking for gardens and since moving to Spain have joined the Mediterranean Garden Society in pursuit of greener fingers. If you like plants and gardens and would like to explore and learn more about gardening in our climate, check out www.mediterraneangardensociety.org. The society has a Costa Blanca branch.

Ultimately when visiting a garden such as the Crevillente teahouse it is for each visitor to create their own fantasy from the beautiful spaces behind the walls. We will be writing about other local gardens to visit in future articles. 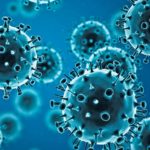 Flu or influenza Previous
The Lowedown with Lynne Next 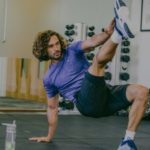