My Experiences of the Spanish Healthcare system 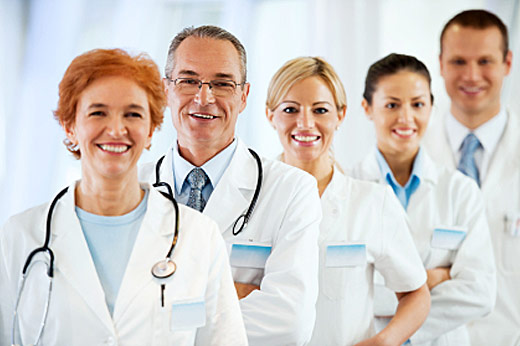 We are still in the process of reaching a final decision about moving permanently from the UK to the Gran Alacant area. One of the things our friends in England frequently say is “Be careful, there isn’t a proper health service in Spain” The reason for my writing this piece is to describe my recent experience of this health service, and (I hope) to set people’s minds at rest if they are concerned about whether it is safe to be ill in Spain.

My wife Cathy and I came out to Gran Alacant at the beginning of December, for a six week stay. After a couple of weeks I started to feel unwell, with abdominal pains, loss of appetite and generally feeling pretty ill. I assumed it was a touch of “holiday tummy” but when it hadn’t got any better (in fact it was getting worse), and I suffered a really nasty bout of projectile vomiting, our good friend Wilma, a retired nurse and all round good egg put me in her car and whipped me down to Elche hospital.

We arrived at about 11.00am on 23 December and within a little more than two and a half hours I had two x-rays, a CAT scan and was on a trolley hooked up to a glucose drip, antibiotics and painkillers. They had also taken a blood sample. Very shortly afterwards I had a visit from the Surgeon (who spoke excellent English, by the way), who explained what they had found, what it meant, and what they intended to do about it. Apparently urgent surgery was called for. If you’re a bit squeamish, you might not want to read this next bit. It seems I had a gallstone which had blocked off the bile duct, resulting in the gall bladder becoming gangrenous! The cure was to remove the gall bladder. The Surgeon said she would try to do it that day, but couldn’t promise, as they were very busy. At 10.30 that evening, she returned to apologise for not being able to operate, but promised to do so early the next day (Christmas eve). Sure enough, at 7.30 the next morning I was on my way to the operating theatre, and a few hours later I was back on the ward, having undergone keyhole surgery (just four small incisions each about two centimetres long).

I spent the next few days in hospital, while they treated any remaining infection with antibiotics. Blood samples were taken at regular intervals (OK, 4.30 am probably isn’t the best time to be woken up to give a blood sample, but I’m not complaining).

At every stage, everything was fully and carefully explained to me, and I could not have received better or more caring treatment. The Monday after Christmas I was sent home, with a prescription for antibiotic pills and daily anticoagulant injections (thank you Wilma – I don’t think I could have done those myself, although in practice they were not too bad). For the first few days I had to go to the Gran Alacant clinic (above the library) to have the dressings changed, and again, the nurse there was excellent, explaining exactly what he was doing and why.

A follow up appointment was fixed for a couple of weeks later, at which the Surgeon declared all was going well, and I just needed to watch my diet for a month or so, and avoid any heavy lifting. I did ask if that meant I couldn’t do the washing up, but unfortunately it seems that washing up doesn’t count as heavy lifting. Oh well, you can’t win ‘em all.

I am now back in the UK, and progressing well, but I wanted to get this saga down on paper, partly as a thank you to the medical services at Elche and Gran Alacant, partly to recognise the tremendous ( and possibly life-saving) help from our friends Wilma and Bill, who took me to Elche, visited me in hospital, ferried Cathy about when needed and administered my daily injections, but mainly I wanted to write this to reassure people about the Spanish Health Service. Oh, I should mention that as a holder of a UK ‘EHIC’ card, apart from the small cost of the prescriptions, this whole experience has not cost me a penny.

Perhaps you could show this article to anyone you meet who is dubious about what happens if you are ill in Spain. I know it’s only my personal experience, but I can find no fault at all with any aspect of the care I received.

Finally, it’s worth mentioning that Cathy and I went to Spain specially to have a quiet Christmas with no over-eating. Be careful what you wish for! 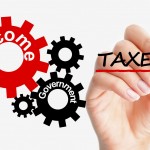 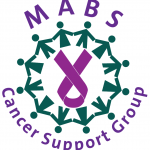