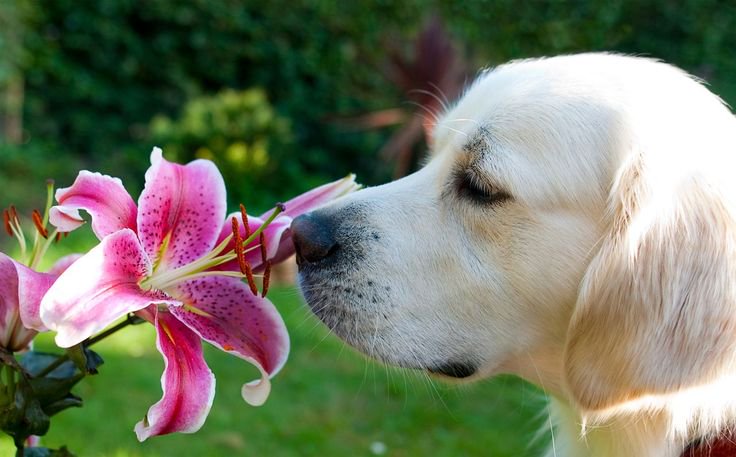 One of the most amazing characteristics of dogs is, no doubt, their sense of smell. Throughout evolution, dogs have developed a great olfactory sensitivity; other senses such as vision or touch, are poorer, however.

Why can dogs smell much better than people? Olfactory system is the same in both cases: neurons with detect particles from the nose and carry the nervous impulse to the brain. Sensitive part of dogs nose is, in proportion, much bigger than humans one: the total surface which is able to collect chemical stimulation is millions of times bigger in dogs, so they have a much bigger number of neurons working for the sense of smell.

According to head and nose shape, there are 3 kinds of dogs:

Why do hunting dogs have such a developed sense of smell?

This kind of dogs is able to keep olfactory particles in their noses even when they are just breathing. Everybody knows when a dog is sniffing it makes very short and quick inhalations and exhalations in order to make the particles arrive to the olfactory neurons. Hunting dogs don’t need to do it normally, so they are more efficient.

Sense of smell also helps tasting: when a dog or a cat (or a person) loses the sense of smell (anosmia), it may lose appetite as well since they are unable to taste the food properly. This is a common condition in fluey people, dogs and cats, or after nasal membranes damage.

Another amazing characteristic of the sense of smell is that olfactory neurons are able to regenerate, and they do it all the time (they are renewed every 60 days), and this is the reason why we never lose the sense of smell when we get old.

Is it true that dogs can smell the cancer?

Yes. Dogs sense of smell is so efficient that they can identify an individual by its particular smell when properly trained. A specific training can make a dog detect prostate cancer by smelling the urine of the patient. This way of diagnosis is very useful because it’s simple, quick, and not aggressive (no blood sampling, no biopsy…).
But dogs are not the only animals with an amazing sense of smell: camels are able to smell water (a single particle at wet sand) which is 70 km away when they are at the desert. 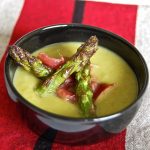