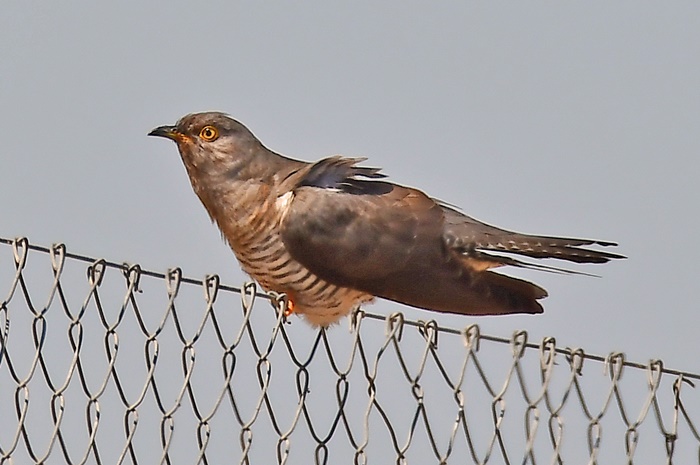 How many bird songs do you know? No, I’m not talking about “Chirpy Chirpy Cheep Cheep” by Middle of the Road, or the massively insane “Surfin’ Bird” by The Trashmen (look it up on YouTube!), but actual birdsong.

Most regular birdwatchers could probably identify 30 or more; if you’ve got a good memory for sounds it’s fairly easy to recall a birdsong if you’ve watched a bird singing away for any length of time, and of course Spring is the best time to do this. Some birders study birdsong in great depth, and I am full of admiration for those who can identify something rare like a Richard’s Pipit from a single cheep from a high-flying bird. But if you’re new to the game, you might say that you can’t identify a single bird call.
Well I’ll bet you fifty Euros you can!

There is one bird whose call is so recognisable, everyone knows it – however if you saw a picture of one you might be scratching your head. The title at the top of the page will have already given a clue as to which bird it is this month, but would you recognise the Cuckoo in my photo if you didn’t hear it calling?
The Cuckoo’s song is loud, far-carrying and repetitive, but the bird itself can be quite shy. By the time this article appears, the Cuckoos should have arrived in the Clot and elsewhere in the surrounding countryside, and calling away to advertise their presence to any female birds lurking around – the bird in my picture is the slaty-grey male bird, the female is much browner. She will lay up to 25 eggs during one breeding season, and each individual female will specialise in parasitizing one particular species, usually the one which raised her when she was born. In the Clot, the most common victims will be Reed Warblers, Great Reed Warblers and White Wagtails, although it has been estimated that the Cuckoo will attempt to use the nests of up to 120 different species throughout their range.

It’s not all bad news for the poor birds who have to put up with raising cuckoo chicks. One out of three Cuckoo eggs will be rejected by the hosts, and Cuckoos aren’t brilliant at recognising the fact that another Cuckoo has already laid an egg – many instances of several Cuckoo eggs being found in the same nest have been reported, and of course only one of these will survive, the first chick to hatch will dump the other Cuckoos over the side.

It’s not just us Brits who are good at recognising the sound of Cuckoos, the Spanish name for them is Cuco! 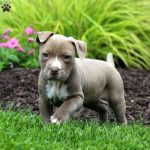 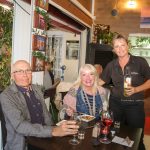