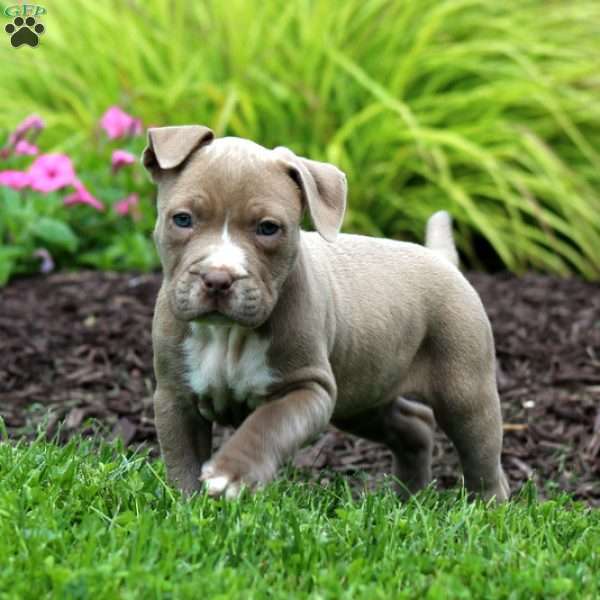 A month ago we read in a local newspaper an unusual article whose title was: “they kidnapped a dog in Alicante and then demanded a ransom of €200”.

A 22 years old man was arrested when he was going to ransom a puppy which was hidden into a pram. He had covered the puppy with a sheet as it’s commonly done with newborns. The puppies had been stolen from a country villa the day before, and the thieves demanded a €200 ransom. The puppies were American Bullies, which had an estimated value over €2000. The owner called the Police and they sent a couple of plainclothes agents to the place where the kidnappers wanted to meet the owner.

When arrested, the thief told the Policemen he didn’t know anything about a kidnapping, since he was just a middleman who just was told to carry one of the puppies to the meeting point, but, of course the Policemen didn’t believe him and he was arrested and charged with burglary.

And, what about the other puppy? It was “mysteriously” abandoned in a Vet practice in Alicante. Of course, the accomplice got scared when his colleague was arrested and got rid of the second puppy quickly.

Both puppies were recovered by their owner in good condition.

Stealing dogs is not uncommon, but it’s the first time we have heard about demanding a ransom.

Both puppies were microchipped and the disappearing had been reported by the owner. These two facts made possible a quick rescue.

American Bully is a very rare breed in Spain and, so far, it’s not included in Potentially Dangerous Dogs Breeds List, but the thing is it looks very similar to American Staffordshire Bull Terrier, which is included at the list, so the owners might be eventually obliged to walk the dog with muzzle, to have an insurance and all the other requirements applicable to dangerous breeds, since the Spanish Dangerous Dogs Act also mentions “any other dog not included in this list, but showing characteristics such as weighing more than 20 kg, short hair and powerful muscles and jaws”.

Dangerous dogs owners must be very careful, since it’s their responsibility to avoid the dog escapes or gets lost, and could be pursued if it happens.

Sometimes, when we adopt a dog or a cat we don’t legalize them immediately but a few weeks later. This is not a big problem (despite we encourage to microchip them as soon as possible just in case they get lost) except if we are talking of a dangerous dog. In this case, the sooner the better, because we can get in big trouble if something happens. It’s also very important to have our details (specially telephone number) updated at RIVIA database. Nowadays this is a very simple procedure that can be done by the owner at RIVIA owners intranet website, but, of course, if you prefer, we can do it for you at the practice with no extra charge. 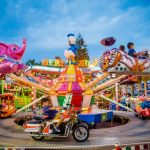 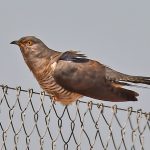