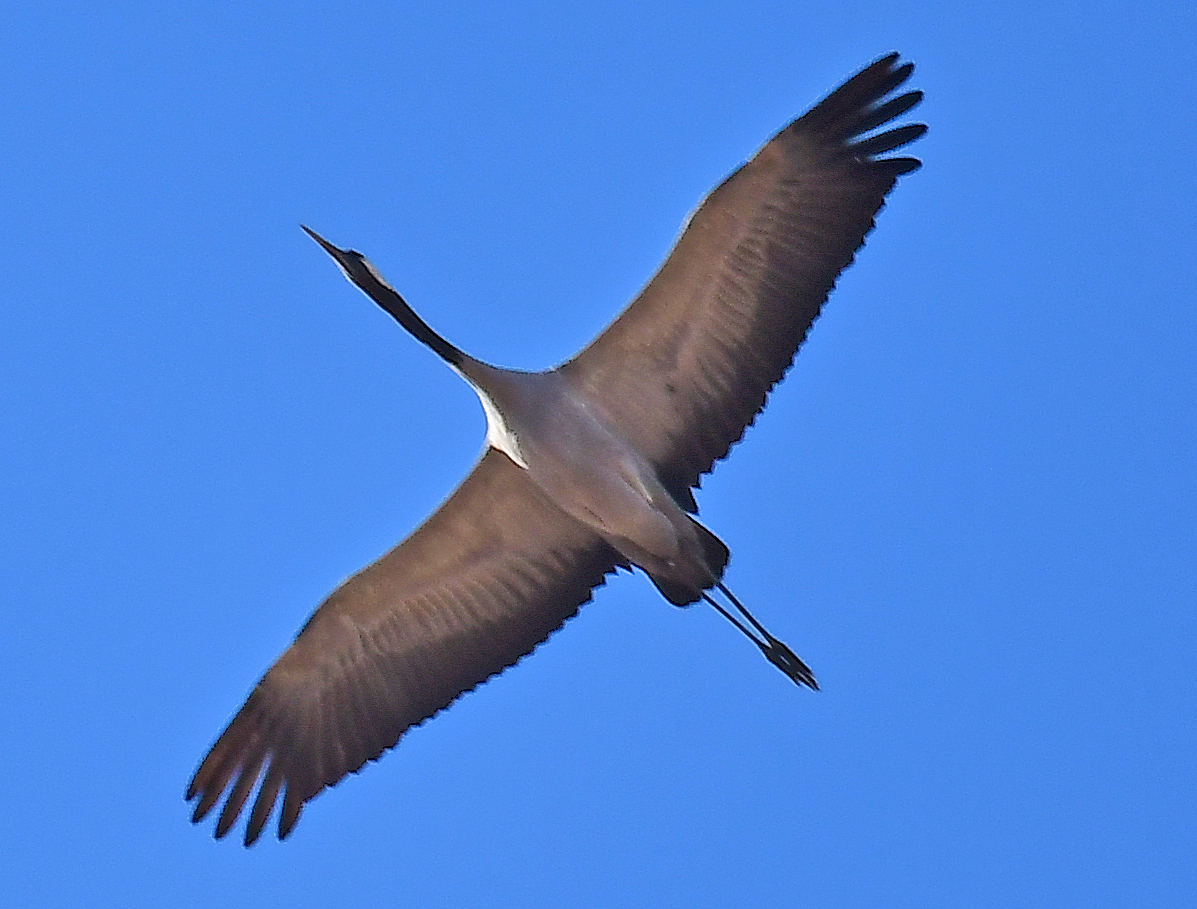 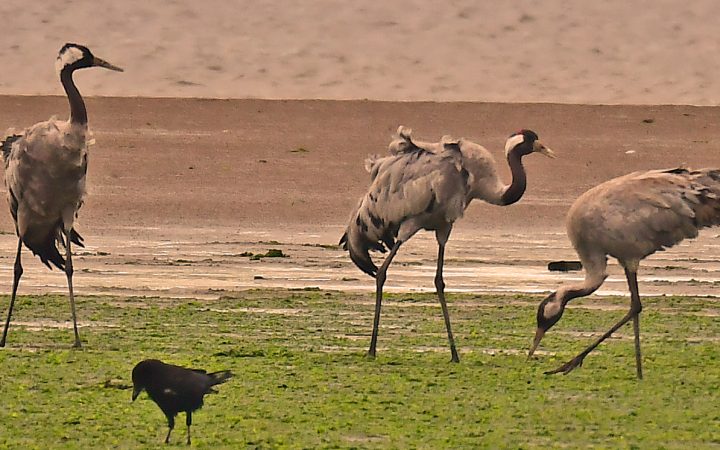 I’ve even got a Spanish House list – everything I’ve ever seen at or flying over my house in Gran Alacant – and it works out at 41. This is quite extraordinary considering I’m in a large urbanisation, but it is helped by the proximity of the Clot, with wandering birds flying in to the relative safety of the reserve.

One of the best birds I’ve seen from my house was this overflying Common Crane. The long, thin neck outstretched, the huge size and the way it was just soaring along without much effort were the main identification points, but the clincher was the bugle-like call – far-carrying and quite distinctive, which first alerted me to the presence of this bird. Unusually, it was on its own, normally you see them in flocks.

This was almost exactly one year ago, and it highlights the fact that these birds are winter visitors to our area. They usually forage on cultivated fields, where the farmers have harvested their produce, and will clean up any remnants of crops left by the farmers. The birds fly to Spain, most of them from the vast tundras of Siberia and Scandinavia from October onwards, and can form quite large flocks particularly around the El Hondo reserve near Elche.

The Common Crane was extinct in the UK for 400 years until quite recently, through hunting and loss of habitat, but in 1979 a few pairs managed to breed successfully in the Norfolk Broads. In 2010, the Great Crane Project – a partnership between the RSPB, World Wildlife Trust and the Pensthorpe Conservation Trust – set out to help this small population of birds. By creating and improving existing habitat and carefully hand-rearing young birds, the project aimed to restore healthy numbers of wild cranes throughout the UK by releasing them on the Somerset Levels and Moors.

What is personally even more exciting for me is that Cranes have bred successfully near my home in Aberdeenshire, and my second picture shows three of the birds on a nearby river estuary in August this year (with a crow in the foreground to provide an estimation of the crane’ huge size!). At the time of writing, they have moved on from the area, so in November when I am looking for Cranes in Spain it is nice to think that I might be seeing these selfsame birds on the Costa Blanca!

Tourist Information - November 2019 Previous
A Little You Time Next 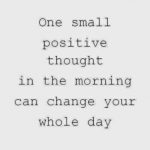