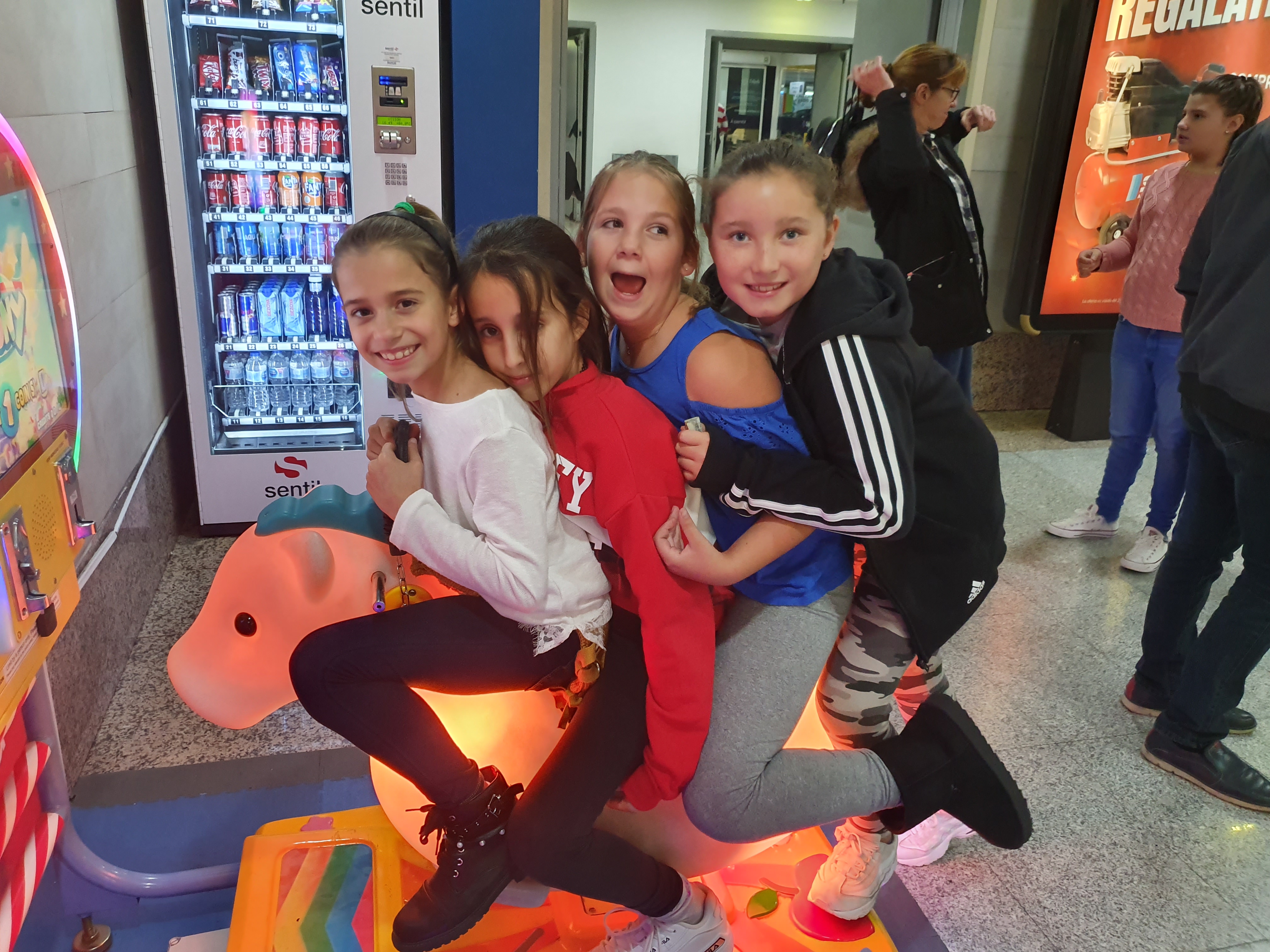 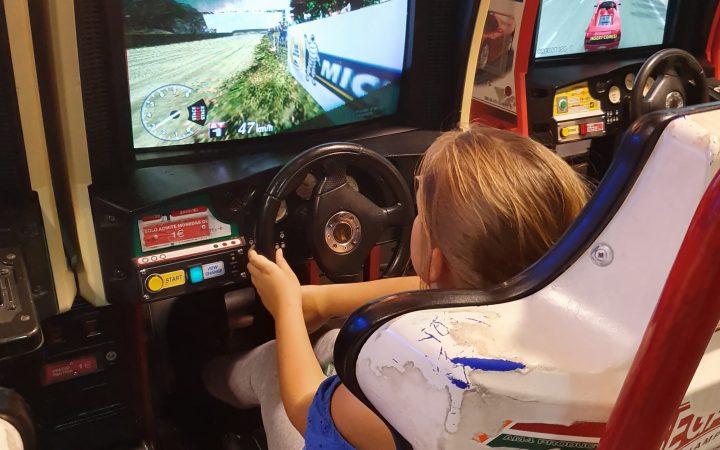 Hi my name is Star and I have been lucky enough to call Gran Alacant my home for over 11 years now. My 10 year old daughter Ashlee and I are often “Out & About” enjoying the local attractions and culture in this part of Spain. Over the next few months I will be sharing some of our experiences with you to encourage you to go “Out & About” yourselves and maybe learn a little bit about this beautiful place we call home.

December is always a busy time and for us it is especially important as it’s also Ashlee’s birthday. This year she decided that she wanted to go to the cinema and to play a couple of games of bowling with some friends.

There are only a few Commercial Centres that have both cinemas and bowling alleys and we opted for L’Aljub in Elche. We picked up the girls around Gran Alacant and made the 25/30 minute drive. Once there we headed upstairs, went into the screen and took our seats ready to watch Frozen II. I had pre-booked the tickets online and prepared bags of popcorn, sweets and drinks at home to save queuing. Regular prices at this ABC cinema are €7.95 per adult and €6.50 for children and on Sunday Mornings they have an offer where
all tickets are €4 for films that start before 16:00. 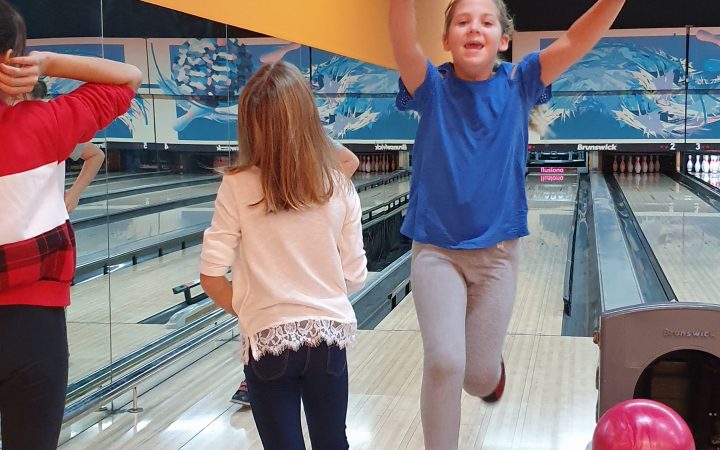 After enjoying the film we headed to the Ilusiona Centre, which is also upstairs and booked in for 2 games. The staff spoke a little English and we took full advantage of the option of having the barriers up, however should you have a mixed group it is possible to ask for the barriers go up and down depending on the player. Regular prices are €6 per person per game (including shoes) and on Sunday Mornings before 15:00 you can pay €6 and play 2 games per person.
The girls had a great time and were now hungry so we headed to KFC for some food. For those that haven’t been to L’Aljub, the upstairs eating area has a good mix of fast food chains and restaurants that offer a wide range of cuisine. Popular with parents of younger children is Muerde la Pasta which has a large selection of predominantly pasta and pizza dishes as well as chips, fish, meat and salads that are available in a large buffet area. You can help yourself to everything as much as you like, including drinks and the many different desserts. The other advantage of this restaurant is the soft play area that allows the kids to burn off some steam.

After a refuel, we headed back into the Ilusiona Centre and the girls excitedly ran around playing video games and took turns on the ticket winning machines. They fed their tickets into the counting machine and took their receipts to the large display of toys and sweets to decide what they could get. After a fun-filled day celebrating Ashlee turning 10, we all piled into the car and headed back to Gran Alacant. 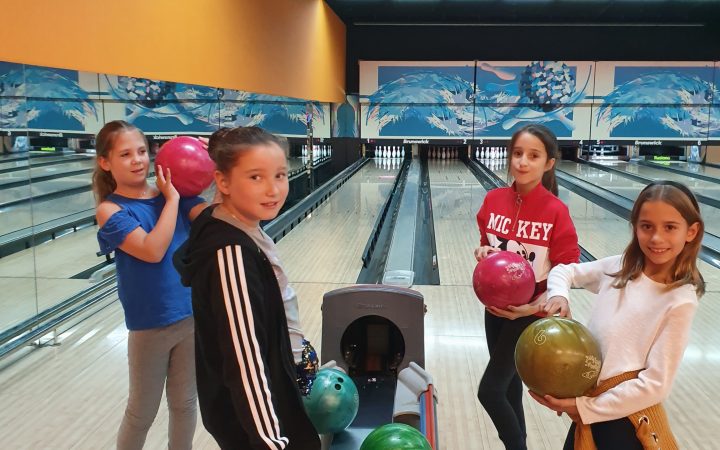 If you want to watch the latest films in English, we thoroughly recommend the shopping centre Plaza Mar II in Alicante whose Kinepolis cinema has 16 screens and shows all the films in their original languages (with Spanish subtitles) for the first few weeks after they are released. Prices are €7.95 per adult and €6.75 for kids aged 3 to 13 and seniors aged 65 and over. If you don’t mind watching films in Spanish then the closest Cinema is the Axion in the Polamax shopping centre in Santa Pola. Regular prices are €7.50 for adults and €6.50 for kids under 14 and those over 65, they also have a special offer on Wednesdays where tickets are only €4.50.

You can find Ozone bowling alleys at The Outlet Stores in Alicante, which also has a large indoor arcade area with trampolines and bumper cars and another next to the Habaneras Shopping Centre in Torrevieja, which also has a good sized arcade area. There is also a Cines IMF cinema nearby that shows some films in English and regular entrance costs €5 per person. Popular shopping centre La Zenia Boulevard is home to the Pleno Bolera Bowling Alley which has 22 lanes and a large arcade and gaming area.

We hope that you all enjoyed the festive period and look forward to bringing you more fun places to visit throughout the year. 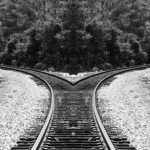 Separation Previous
From small beginnings to the success of today Next 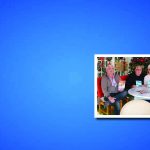