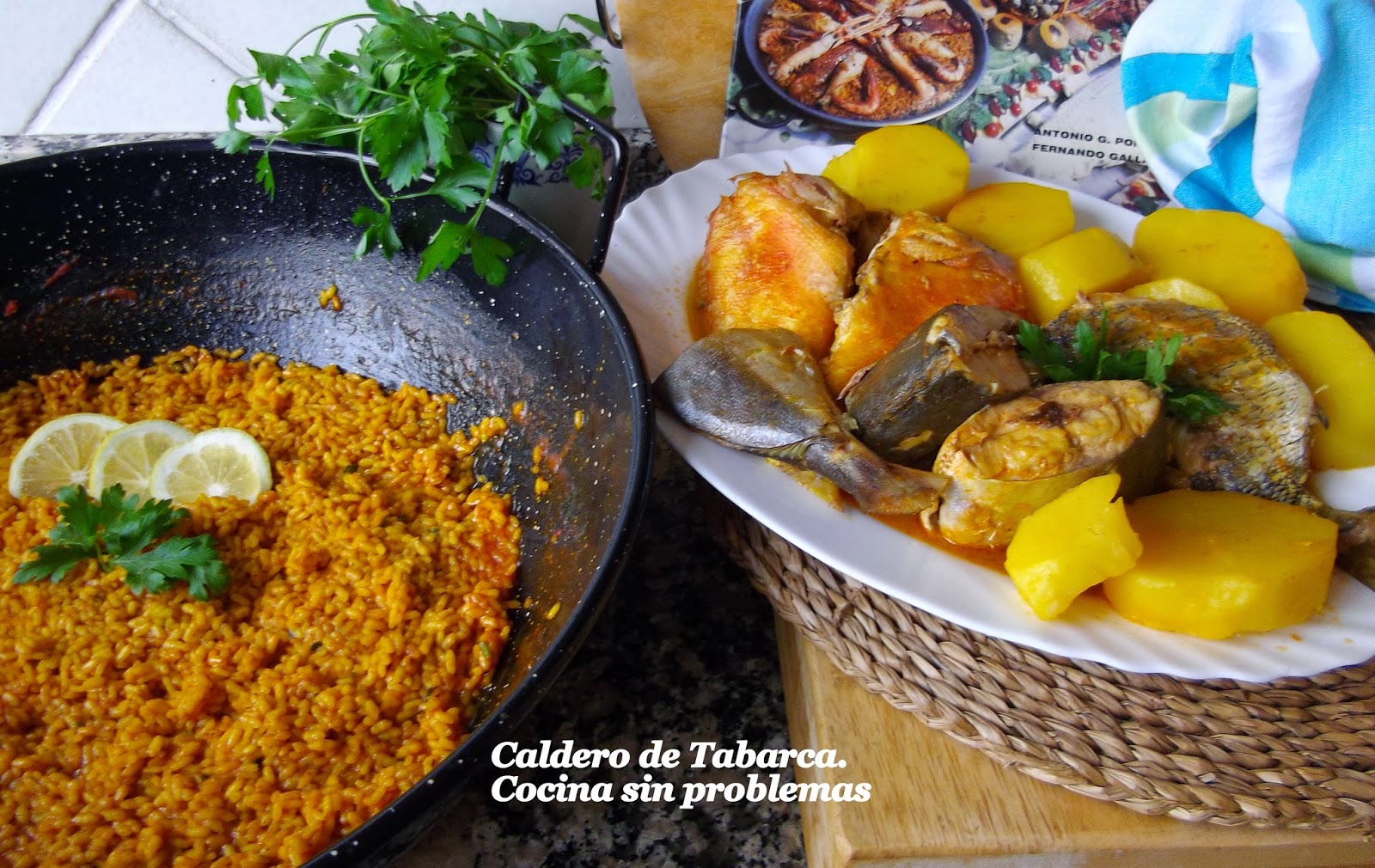 This month we are celebrating the Moors and Christians in Santa Pola, so our recipe is a typical dish of the area. Caldero y arroz a banda
(Cauldron and rice a banda).

This dish consists of two parts: one is the fish and potato and then the type of rice called “a banda” (means separate). 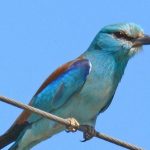 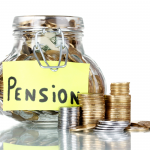