The tremors following the Brexit Vote 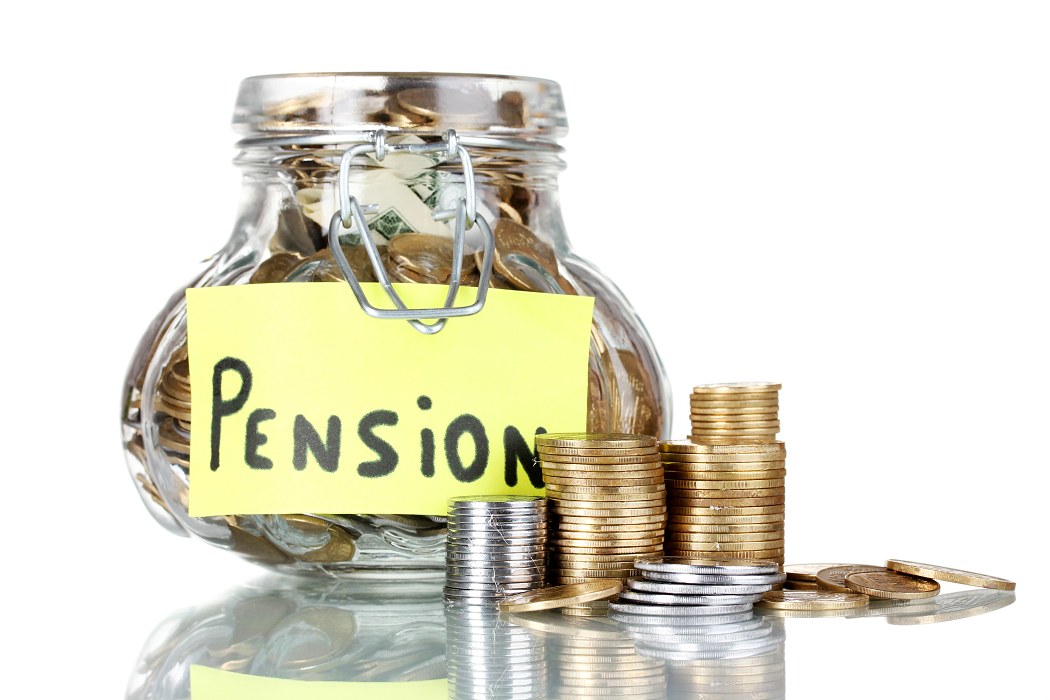 The tremors following the Brexit Vote

The UK pensions lifeboat released its latest PPF 7800 Index bulletin, which revealed that the aggregate deficit of the 5,945 schemes in the index has increased to an estimated £408.0bn (€477.8bn) at the end of July – the highest level recorded by the index – up from a £383.6bn deficit at the end of June.

The average funding ratio of the schemes deteriorated to 77.4% at the end of July from 78% the month before.

Andy Tunningley, BlackRock’s head of UK strategic clients, said the rise in equities last month has not been enough to combat a further drop in already low yields, and that this had brought the index down to its lowest funding level ever.

“The tremors following the UK’s decision to leave the EU continue to be felt,” he said.

“The path of future rates is likely to be even lower for an even longer period, confirmed by the Bank of England’s decision to cut the Bank Rate to 0.25% and indications there could be further cuts to around zero.”

Recent business activity and sentiment surveys suggest there will be scant economic growth in the UK in the rest of this year, he said.

If you have a Final Salary Pension scheme, Personal Pension plan , SIPP, UK State pension Forecast , QROPS and/or Investments, don’t leave it till after Article 50 is trigger to review them, do it now by contacting me on 647 681 974 / 965 994 855 or terryexpatpensions@terra.com 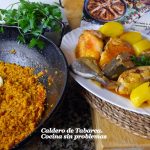 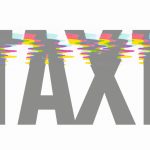