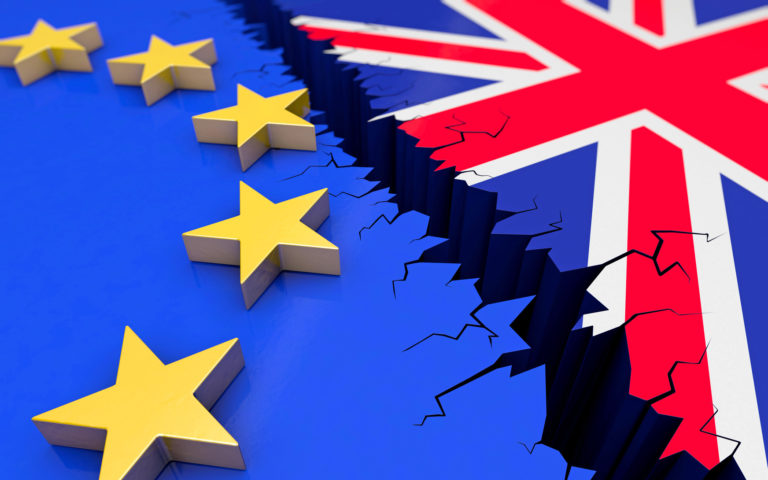 Firstly a big thank you for the feedback I received.

Just to print a few:

“Totally agree on the price issue. Been here 20 years and bar and restaurant prices have hardly moved. The price of food has especially in supermarkets which in the early days we didn’t have. Electricity etc has gone through the roof so heating lighting for bars has also. Still no increases to cover costs. Get real bar and restaurant owners before it’s too late and charge the proper price for food and drink leaving you all enough to repair and expand your businesses”

“Agree with the article and here are my two cents, charge more and offer more style, quality or innovation, maybe a proper Thai restaurant, a healthy one where you see nutrients of what you will eat, themed restaurants Hawaii style, I have so many ideas if anybody needs one!”

“I would hope that pricing in bars and restaurants is done according to their business model or plan and if they don’t have a viable then they probably will fail. If they have a sound workable plan then they should survive. I know that times are hard for all of the hospitality industry at the moment and the best way to support them is use your local bars and restaurants regularly when we can. I hope that they all make it through to a time when the tourists return.”

The  concensus of opinion was in agreement. Everyone wants all the businesses to survive, and if the owners consider price rises part of that, I think it’s fair to say you have our support.

The UK finally left the EU.

Two months on how has it affected us here? What changes will we see ?

Its been a sore subject since 2016, with families split, and friends engaging in heated ‘discussions’ over a few pints.

It meant that almost overnight anybody who depended on a UK based income here, mainly  retired permanent residents suffered a pay cut of 14.5%. I cannot think of a single circumstance where anyone would volunteer such a cut. Imagine the strikes in the UK if bosses imposed such a cut in income!

It meant businesses here reliant on the £ potentially lost that too. As overnight the cost to tourists  of apartments, entertainment etc suffered an overnight price rise.  People were likely spending less.

Now the EU is not alright. The Euro is a disaster waiting to happen. You cannot have a single currency across 27 countries who’s economies differ so much, unless the rich are going to share their wealth across the continent, which long term could become a problem. It has seemingly become a pseudo single state rather than the community of trade it was when we joined in 1973. Is this the work of the Germans? The French? Oh how we like to blame them. In my view no.

The UK is responsible for its own problems with the EU.

The UK may not be the country it was in the 19th Century, but it is still a country that has earned lots of respect, and is still an industrial powerhouse, and we SHOULD have fought harder for what we saw were important. We clearly didn’t think our aims were that different.

The UK failed to take the EU seriously. Look at the coverage of elections in the UK:

All over the TV and media

Gets a small degree of coverage

3. European Elections. Hardly any at all

(anybody name their last EU MEP?)

So my opinion is straightforward . The UK is the reason the EU failed for the UK.

What’s your view? Disagree if you wish, send me your reasons why do you disagree.

How will it affect us here in Gran Alacant? Well the strength of the £ is always a variable, so  the strength of the British economy compared to Europe will influence that long term rather than BREXIT. It certainly has lost people small fortunes. The fall I mention earlier has cost someone here who lives off 20,000 Euros per annum something in the region of £13,000 over the last 5 years in the exchange rate collapse.

I can certainly see a fall in the British population here over the  next 10-15 years, as gone are the days a pensioner can end their days in the sunshine on a small pension, or someone with nothing more than a few euros can come in the hope of bar work and a summer in the sun, or with the hope of opening their first little bar with a few thousand euros.

From now on, new immigrants from the UK will be treated like any other non EU immigrants. There will me income thresholds, capital thresholds.

British Holiday makers will continue to come in their usual numbers. We love Spain, always have and always will, and I think once the current problems end they’ll come in their droves desperate to come back and see their friends and enjoy the hospitality they always find here. So BREXIT will not affect our tourist trade in my view.

Gran Alacant will change, but nothing stands still, and that a good thing.

I for one am very happy BREXIT is over.

We will have to live with it. Britain will survive. The EU? Time will tell. It’ll be even better when COVID has done one and we can get on with complaining about the heat, or the terrible football teams we support.

This months “Reasons to be cheerful part 3” (Courtesy Ian Dury and the Blockheads!)

Our first Hotel is near completion.

Does somebody trouble themselves to spend millions on something they don’t expect to make money from? No!

To make money they need to attract clients. Clients that will also spend in our local shops, and Bars and Restaurants.

Are Hotels built in depressed areas? NO!

Does an area becoming more popular have a negative effect on our property values? NO!

There’re reasons to be cheerful.

Disagree with anything? What an opinion you have discussed? Message me on terry@montelinvestments.co.uk 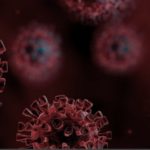 POST COVID19 SYNDROME Previous
Works of a master ... Next 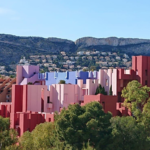