Anyone got a time machine? 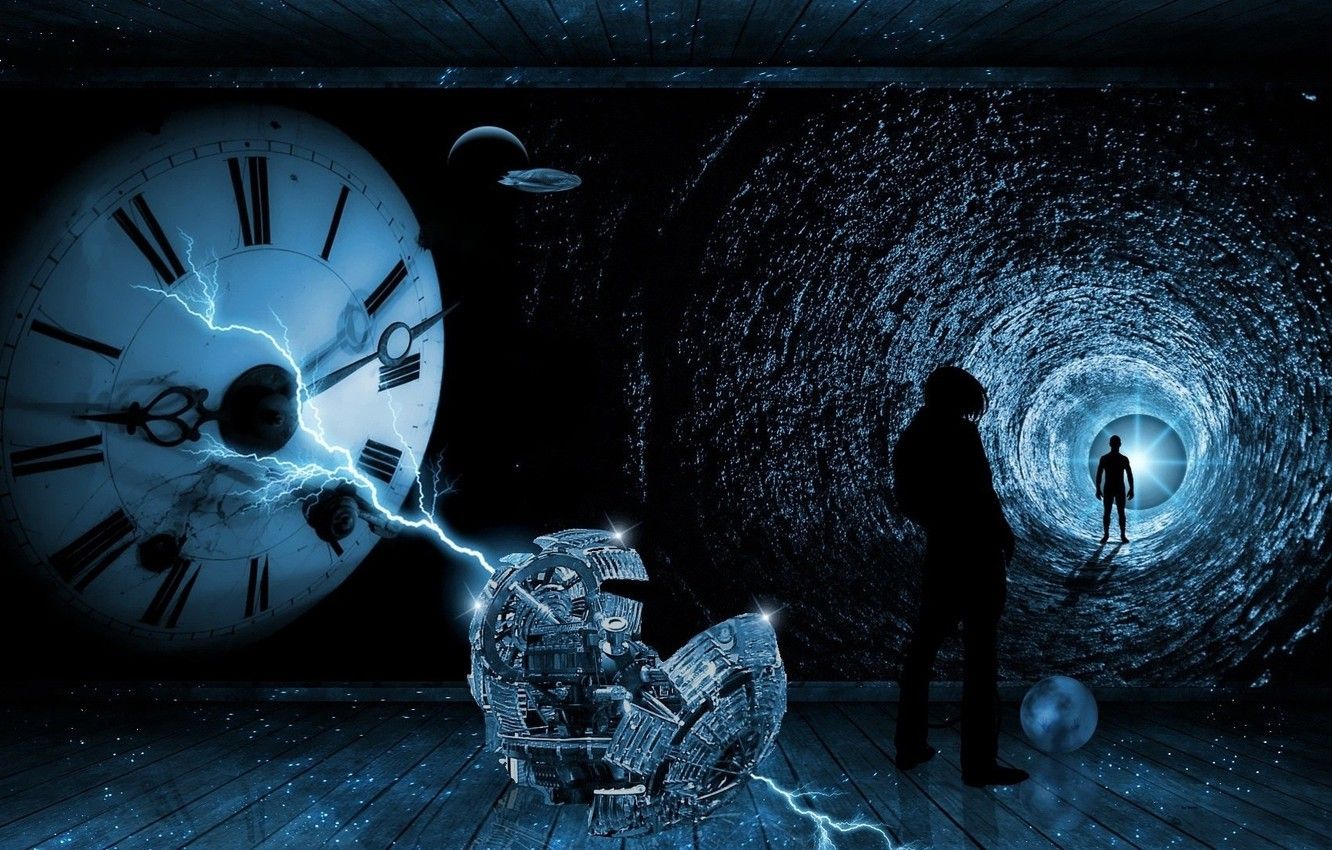 Just awaiting plague and pestilence for the full set. Unbelievable what we have seen. Russia invading Ukraine. I never saw that happening. I thought Putin would call the west’s bluff by withdrawing his troops and accusing the west of scaremongering. Unfortunately not.

Our hearts go out to the Ukrainians now suffering because of an ex KGB officers desire to re-create the USSR.

Maybe something positive can come from this? Putin and his cronies are a last of a breed. That breed being ex Soviets. Ex members of a dead system. Putin’s KGB credentials are clear to see. But there is a generation of people in Russia who were not even born and have no memory of the Soviet Union, who we now see protesting in St Petersburg and other cities. They I am sure have no interest in war or recreating the past.

Like Ukraine I am sure they long for a more modern liberal looking nation. The younger people bought down the authoritarian regime in Ukraine in 2014, maybe the Russian people can do the same. Time will tell.

Lets all pull together and get through this crisis, as I am sure we will do. We have Ukrainians and Russians here in Gran Alacant. Extend the hand of friendship to them all.

Anyway here in the bubble known as Gran Alacant life moves on. Winter having its final word before Spring and Summer arrives. The beautiful blossom from which the Costa Blanca gets its name. I can feel the days getting warmer, and the beer getting colder.

Taking a walk to the beach (yup I actually did it, despite my reputation of driving everywhere) was a pleasure. Except still too much Dog s**t. I don’t understand owners who are too lazy and selfish to clean up after them. After all they are the primary users of such walkways. I am glad to see fines of up to 750 Euros are being introduced and compulsory bags for the mess.

Another thing. Who designed the public waste baskets? They look like R2D2 from Star wars. They are perforated which may look attractive, but as soon as the wind blows, they empty their contents everywhere. Not greatly thought out. We love our GA and don’t want it ruined by some selfish dog walkers or bad design. Lets not walk past the rubbish. Maybe next time you go for a walk take a black bin bag and collect a few bits of rubbish and deposit them in the large bins. Can you imagine if only 100 walkers did this once a week collecting 10 items, that 52,000 items of rubbish collected in a year.

Anyway hope your St Patrick’s hangovers didn’t last too long. See you all on the sunny side.

What an opinion you have discussed? Email me on : 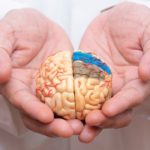 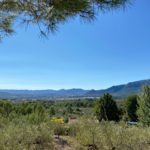