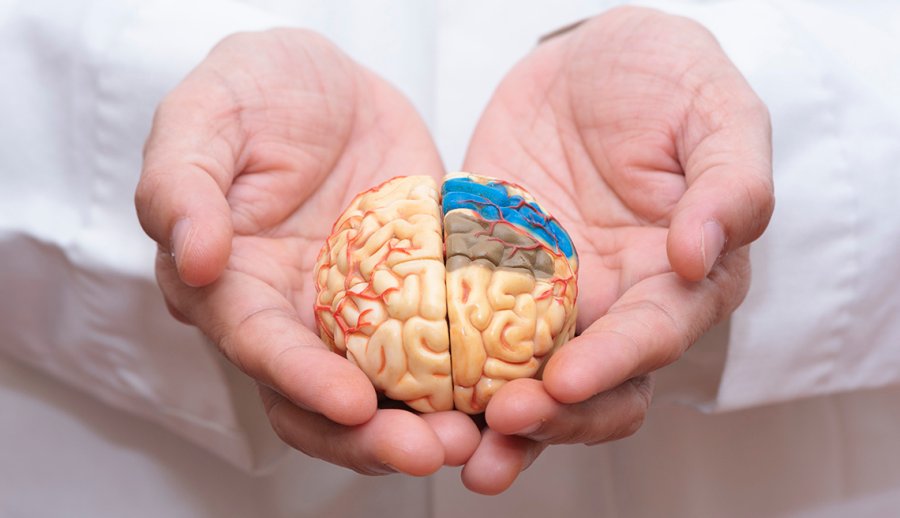 Spain is one of the countries with the highest life expectancy, which rounds the 81 years old. However, living longer is not always good news, if it is not accompanied by a good quality of life.

Currently, the quality of life as we age is better than it was a few years ago. Nonetheless, diseases like Alzheimer’s threaten our health and wellness at this stage of life. But can Alzheimer’s be prevented?

Today it is known that there are certain causes like hypertension, Diabetes Mellitus or obesity that can determine a greater risk of suffering from this type of cardiovascular disease. The same happens with Alzheimer’s.

Alzheimer’s disease is usually diagnosed after the age of 65. Thus, age, along with certain genetic aspects are among the risk factors that influence the development of the disease, although they do not determine it. These risk factors are not modifiable.

As stated before, genetics is another non-modifiable risk factor of Alzheimer’s. However, Alzheimer’s is only genetically determined in 1% of cases.

Alzheimer’s begins by causing neuropathological changes in the brain without the person presenting symptoms, a phase that could last up to 20 years. Then comes mild cognitive impairment, and later on, dementia.

Recent studies conclude that one out of three cases of Alzheimer’s could be prevented through healthy lifestyles.

They are all those factors that will increase the cardiovascular risk: obesity, diabetes, high blood pressure, high cholesterol and smoking.

Aspects related to lifestyle (nutrition; physical, cognitive and social activity; and sleep habits). The practice of physical exercise, apart from having an impact on the heart, also has also an impact on neural health. Exercise helps reduce vascular brain damage.

As to food, the Mediterranean diet has proven to have a positive effect because it fights oxidative stress, while excessive alcohol consumption is the enemy of the brain.

The importance of restful sleep. While we sleep, mechanisms necessary to get rid of toxic products that reach the brain activate, such as the amyloid beta protein, which is altered in Alzheimer’s disease.

Regarding cognitive activity, keeping the mind active can help in delaying the onset of Alzheimer’s symptoms that come with pathological brain changes. It is essential to do new things, take on new challenges (such as learning a language), reading, or acquiring a new skill (such as playing an instrument). You don’t have to limit yourself to simply repeat what we already know how to do.

It is advisable not to put aside social activities since socialization is a very useful way of keeping the mind active, enriching our knowledge and learning from other perspectives, but, fundamentally, avoiding the isolation and its consequent implications for mental health. 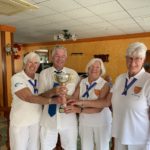 Montemar Boels & Social Club April Update Previous
Anyone got a time machine? Next 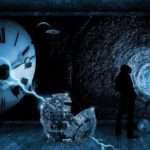