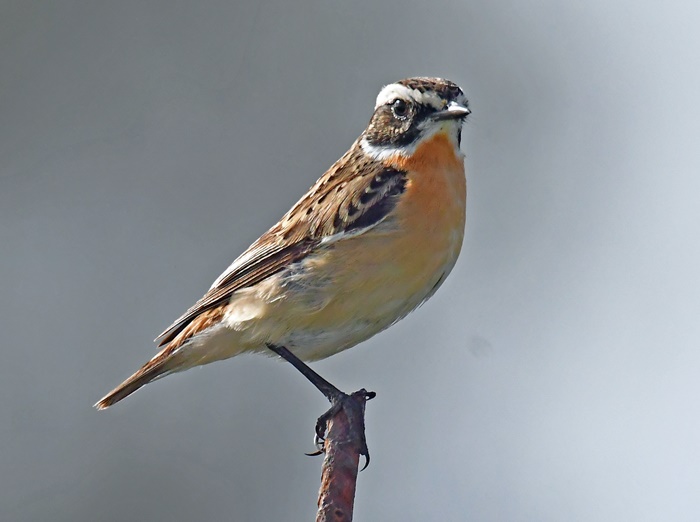 The annual miracle which is spring migration is now well underway. The statistics are quite staggering, with billions of birds making the hazardous move from Africa northwards to their breeding grounds, many having to cross the vast wastes of the Sahara Desert on their way to Europe, and having crossed this obstacle it makes sense to avoid the long trek across the Mediterranean.

There are three major routes which the birds may chose – eastwards up the coast of Israel and Lebanon, the short crossing from Libya to the heel of Italy, and of course the even shorter route crossing the Med at the Straits of Gibraltar. This makes the Iberian Peninsula an important flyway for many species, and at this time just about anything can be found anywhere!

Not all the birds which arrive in Spain during this time are destined to stay here and breed, many of them are just taking the opportunity of resting and refuelling here before continuing their journey northwards. This is the time for birders in Spain to see the more northerly species on their way through, such as Willow and Wood Warblers, Pied Flycatchers and the subject of my photo this month, the Whinchat, which does not breed in our area.

Bryan Thomas and I were rather ecstatic when we found this handsome chappie on farmland near La Marina last month. It’s a smart male bird, the female is somewhat duller, about the size of a Robin and is similar to the Stonechat, which is a common resident of our area. They are fairly solitary birds and you are unlikely to see them in flocks. They have a habit, as this one is doing, of perching in an elevated position from where they sally forth to catch flying insects or grubs on the ground, and return to the same perch in the manner of the Flycatcher, to which they are distantly related.

The Whinchat breeds in open rough grassy country and newly-planted conifer plantations, often at height, so is most likely to be found in hilly areas of the UK such as the Pennines, the Lake District and the highlands of Wales and Scotland. It is amazing to realise that this bird was wintering in the Sahel area in mid-Africa a few weeks ago, and in a few more weeks will be inhabiting windswept uplands a few thousand miles north of us. There will still be a few of them passing through during May, and they won’t be seen again until they undertake the reverse migration in September and October.

The name comes from the Old English word ‘Whin’, meaning Gorse or Furze, and the ‘Chat’ comes from its hard call. The Spanish name is Tarabilla Norteña, which means chatterbox or very appropriately, feather-brained! 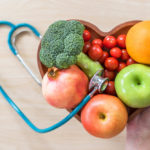 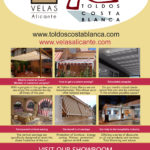