CHICKEN RUN
Another successful end of month chicken run attended by thirty four members. The lady winner was Yvonne Yarrow and the men’s winner was Dave Thomas. Mary Saunders and Peter Wallis won the eggs. The chickens were donated by Jan and Mick Soars, the eggs were donated by Ian and Julia Hamilton. 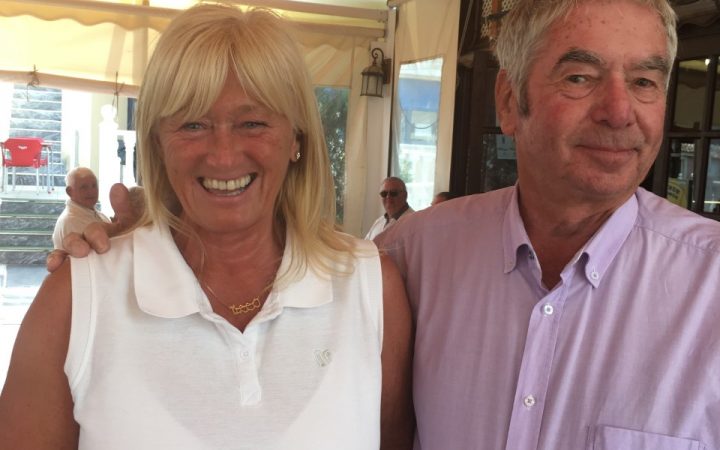 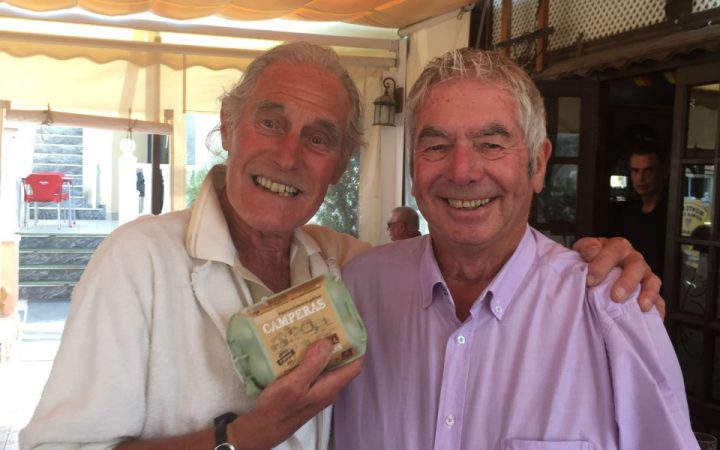 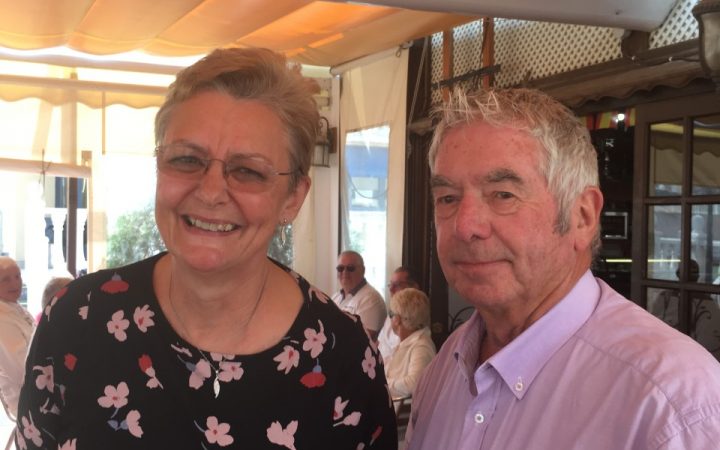 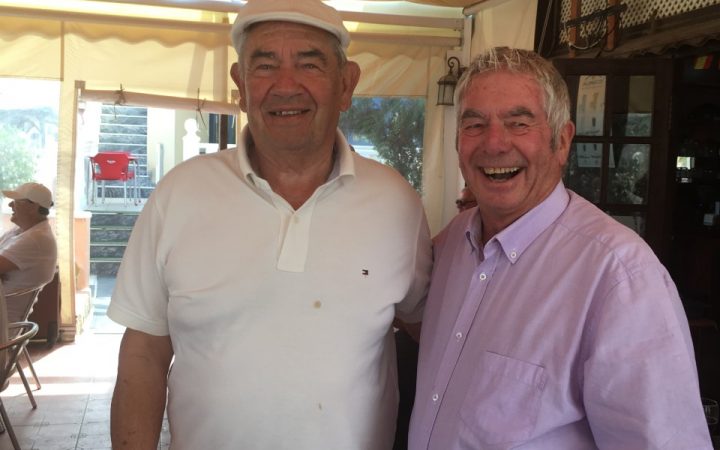 END OF SEASON LUNCH
On Thursday 28th March we held our end of season lunch at La Piazza. The lunch was well attended by the Matadors and Toreadors. What another great afternoon enjoyed by all in lovely sunshine. The Captains of both teams thanked everyone for all there support through out the season. 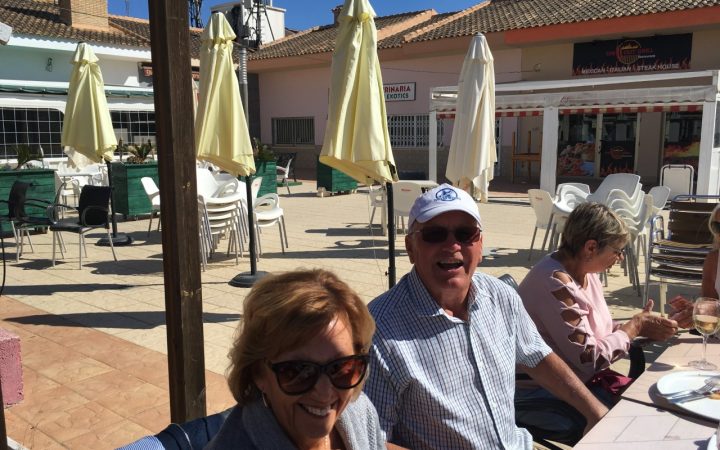 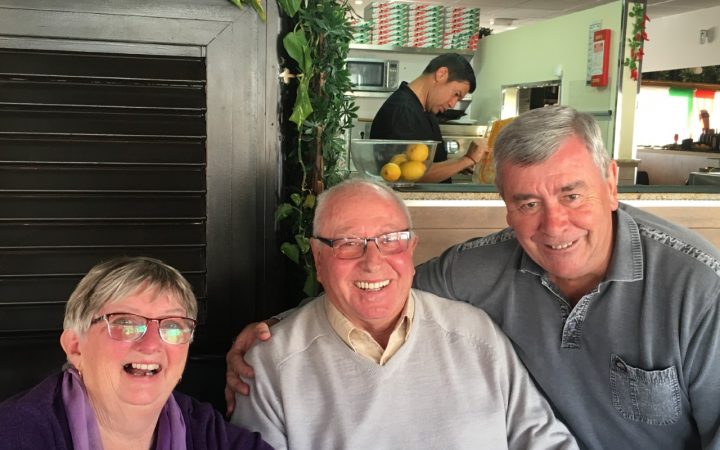 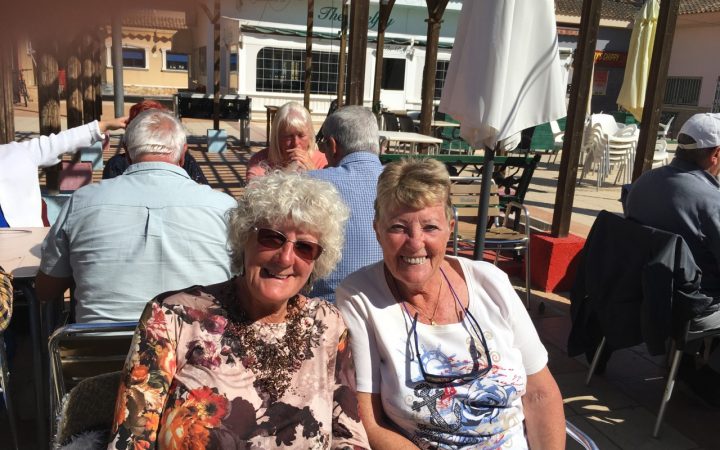 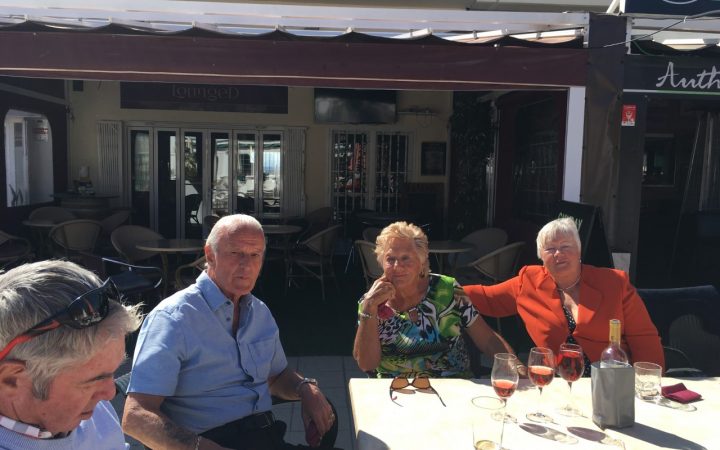 CAPTAIN v CHAIRMAN
On Saturday 30th March we held our annual Captain v Chairman competition. Played on a lovely sunny morning, it was a very competitive competition played in good humour. This year it was the turn of the Captain’s team to win; Chairman Chris Harding presented the cup to Captain Chris Merry and Vice Captain Jan Gatward. Following the competition we all enjoyed a lovely buffet and drinks at LoungeD. 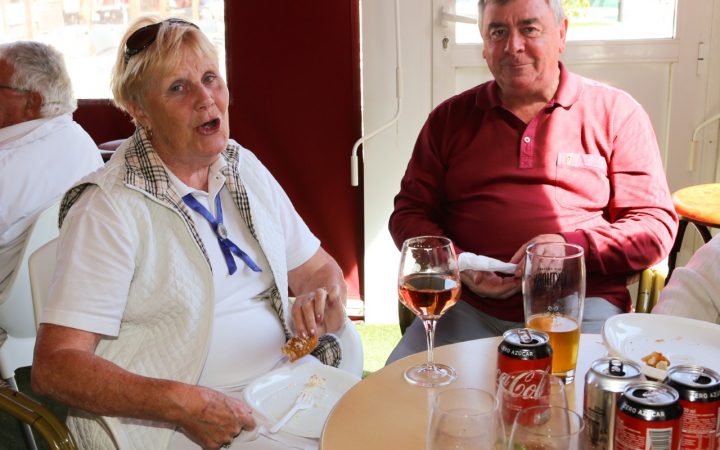 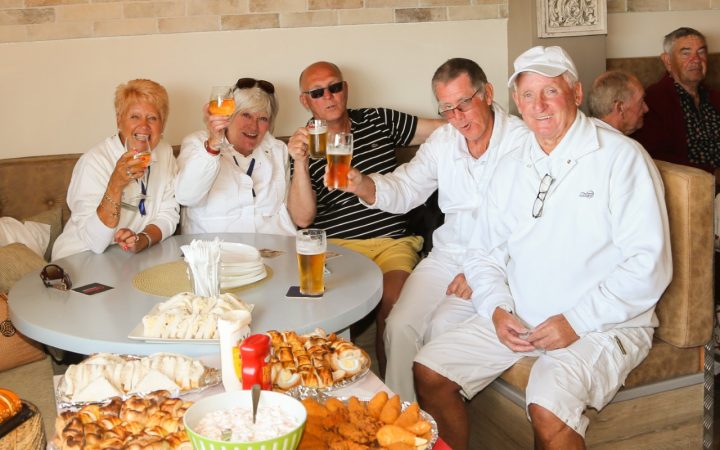 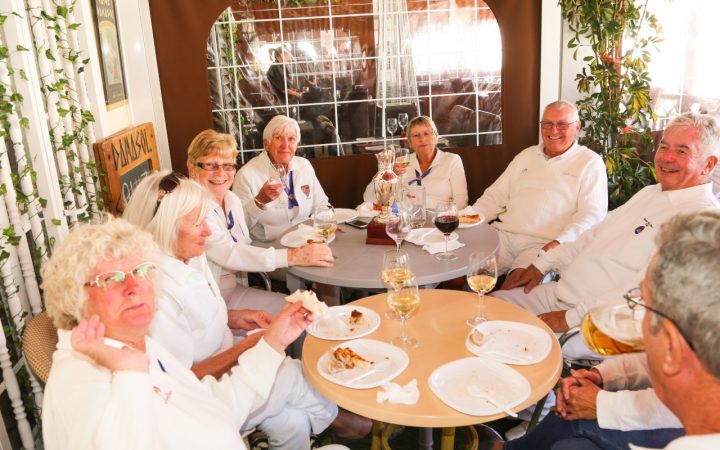 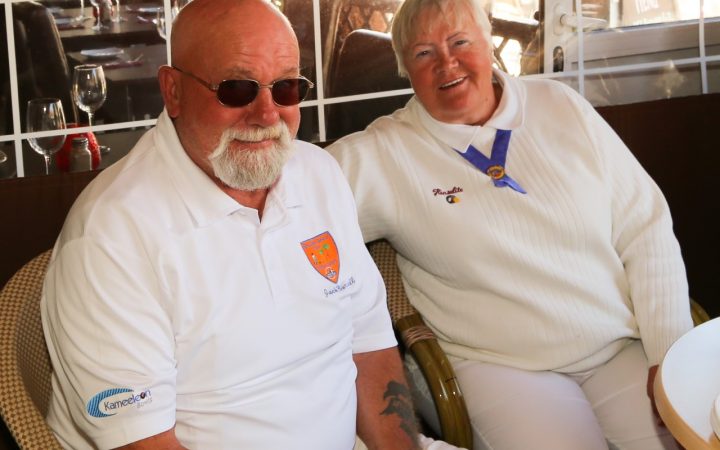 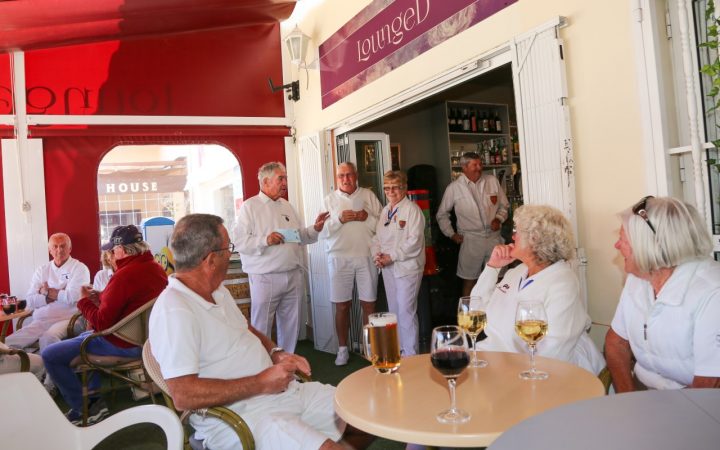 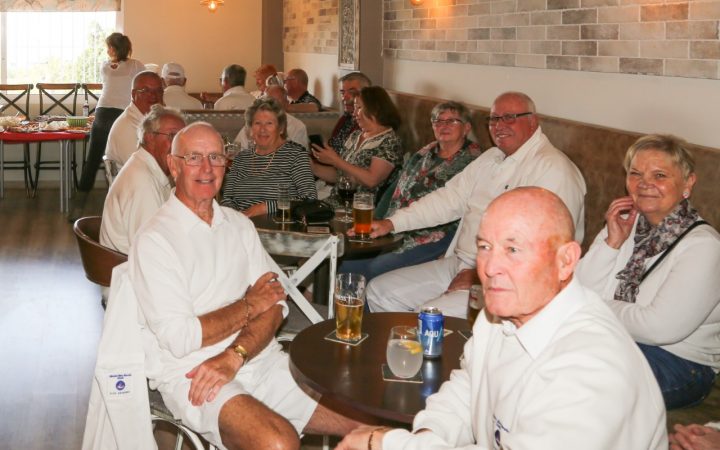 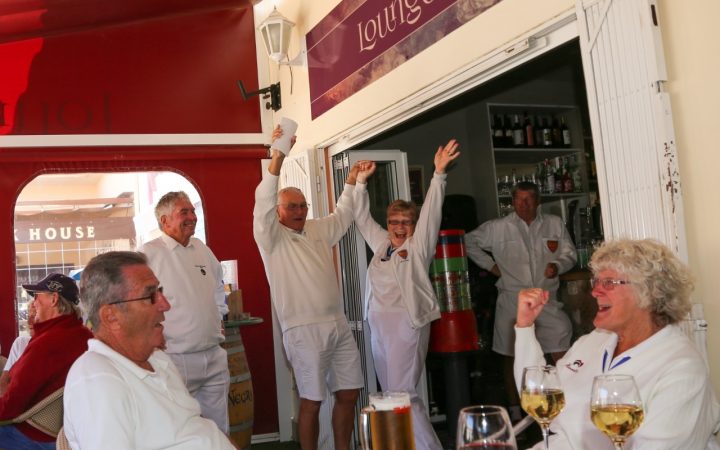 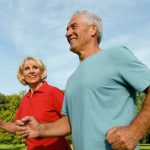 What is Dyslipidemia? Previous
Hiking with Heidi & Olli to Santomera Reservoir, Murcia Next