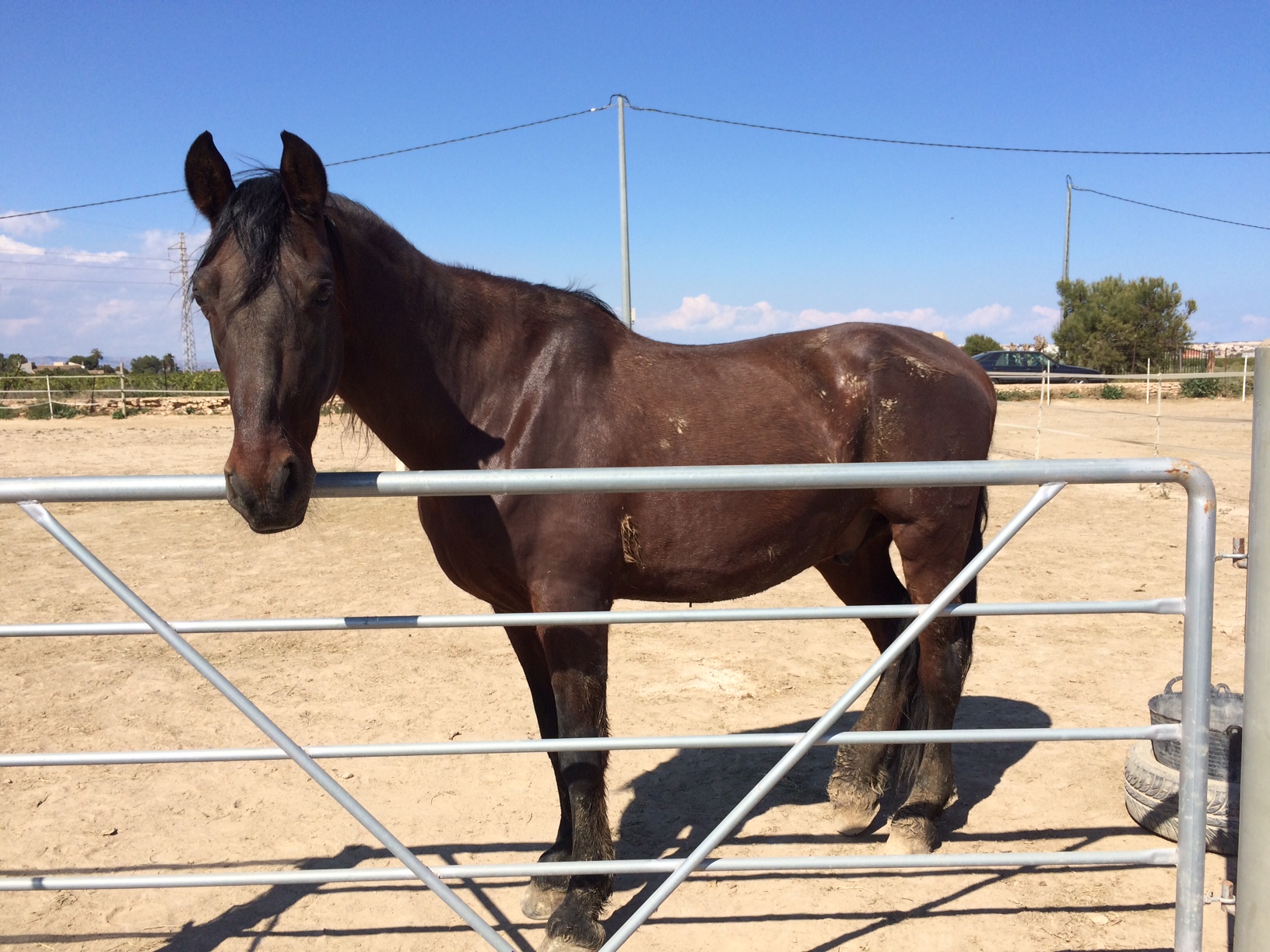 A Spanish horse rescue centre has launched a major fundraising campaign to build a secure new boundary fence amid fears for the safety of its rescued horses, ponies and donkeys. 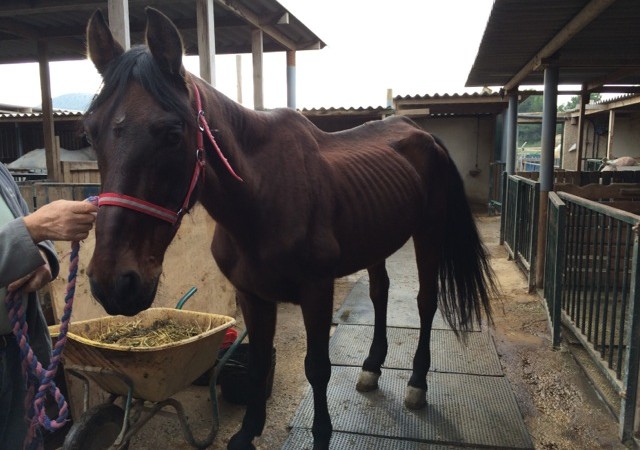 The couple say the upgrade has become urgent in the wake of a battle over Oscar, a horse seized in December that was so thin he was labelled a “walking skeleton”.

Oscar’s former owners have sinc
e mounted a case to claim him back. The Weedings say they have felt “under siege” ever since.

“One night I was out grooming horses and a couple of unsavoury-looking characters pulled up and started shouting at me,” Sue said.

“There’s guys turning up, wandering around asking if we have horses for sale as an excuse to come inside and see our set up. We can hear vans driving past slowly late at night. It’s very scary and we worry that something may happen to our horses.”

The couple, British expats both aged in their 60s, bring dozens of rescued horses in to their small Rojales stable yard each night for safety but many more animals remain outdoors due to space restrictions.

“We’ve now got 97 horses, ponies and donkeys here yet we have no security around the rescue centre – which is also our home – because all the money ever donated goes straight to the care and emergency needs of our rescued animals,” Sue said.

“The boundary fence is just some old barbwire, some very old concrete and two rusty metal gates that are probably about 70 years old. The whole thing is collapsing. We do have electric fencing inside the boundary to keep the horses in, but obviously this is not secure.”

She said a strong replacement fence would secure the boundary while also gifting the centre’s equines – all rescued from appalling circumstances of abuse and neglect – a life of freedom and happiness outdoors with their herd.

“We bring lots of horses into the stalls every night purely for their own protection. If we had secure fencing, they could live out in the fields with shelters,” she said.

“That would drastically cut down on the manpower needed, too, as we would have far less stalls to muck out each day, plus the time that it takes to bring them in and out each day.”

Sue said local builders have quoted €13,000 to build the perimeter fence. That includes a two-metre high, 218-metre long block wall across the road-front boundary, complete with concrete foundations and topped by metal fencing for extra security. And a two-metre high, 160-metre chain-link fence around the remaining boundary.

“A donation of just €35 will buy an entire metre of fencing. Even a small €5 donation will help,” Sue said.

You can support the cause by making a secure online donation via the rescue centre’s website. Visit: http://www.easyhorsecare.net/donate/support-our-fence-fundraiser 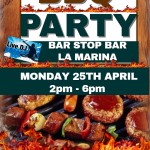 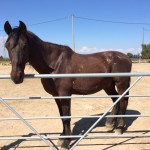