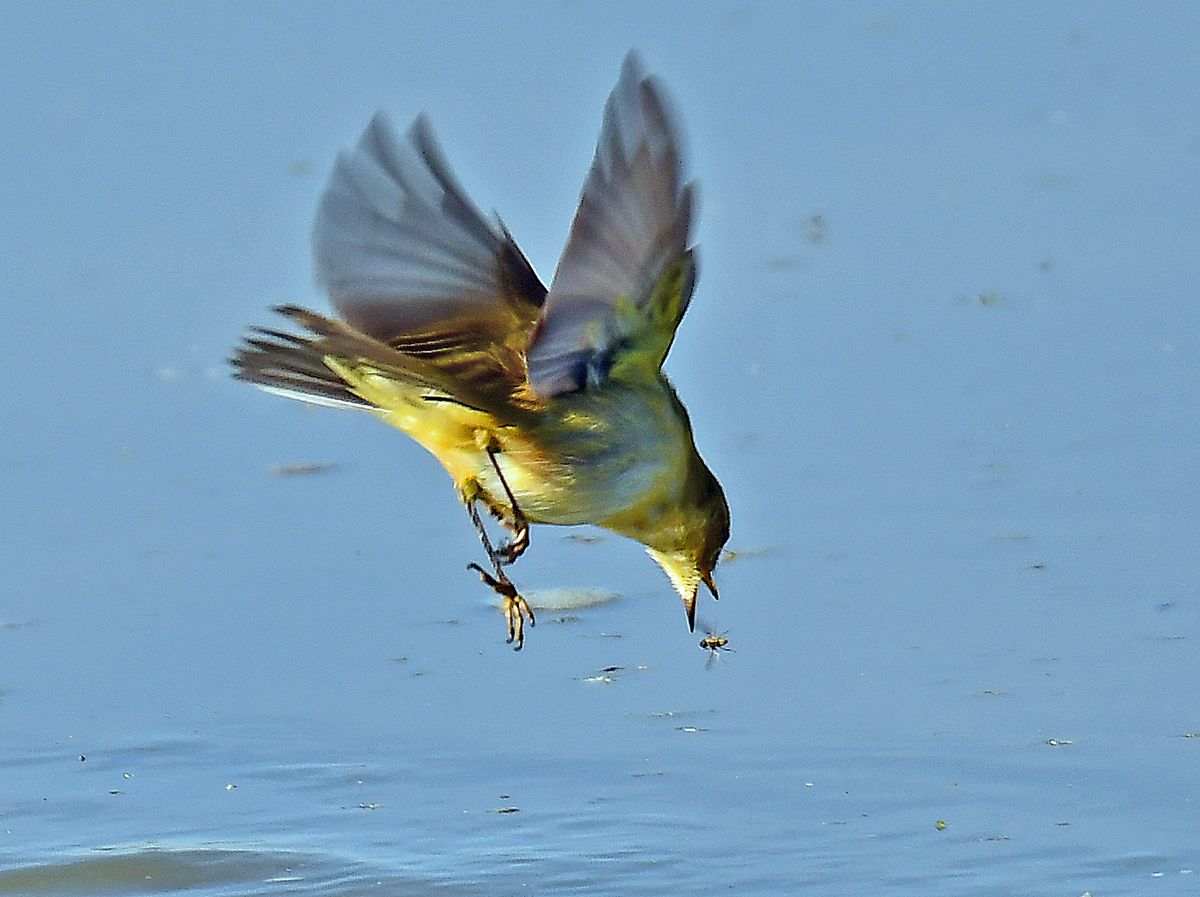 So you’re lying in your bedroom at night after a fine evening out in GA, all’s well with the world and you’re planning what to do tomorrow when you suddenly hear that high-pitched buzz-saw sound and you know you’ve got a very unwelcome intruder in there with you, who’s going to leave you with nasty itchy lumpy bumps in the morning.

You wonder just how much you’ve spent on combating the mosquito – there’s the screens, the sprays, the electric lamps, the candles, the ointments – the list goes on and on and you haven’t even begun to calculate how much the local government spends on your behalf out of your taxes. They can’t just wallop mosquitoes with broad spectrum insecticide, as they have to be careful not to damage other, more beneficial insects like Bees and other wildlife. You’ve even begun eating marmite because an aunt of a friend’s brother’s wife says that it keeps them away, and you hate marmite.

Well here’s a natural ally in the never-ending battle, the Mosquitero Común, known as the Chiffchaff in Britain. The English name comes from its song, but that’s the big difficulty in identifying this little bird over here – it hardly sings at all when it’s in Spain, and even experts are sometimes hard-put to differentiate it from the very similar Willow Warbler, which passes through Spain on migration to warmer African climes in some numbers. In fact it’s very unobtrusive unless you look for it, but when you start seeing them you will realise that they are all over the place. Listen out for a quiet “Hweet” call repeated at 2-3 second intervals, they are very common in the Clot but fairly unobtrusive.

The figures for Chiffchaffs are quite astounding – during the winter anything between five and ten million Chiffchaffs move south from Northern Europe to Spain, and since each Chiffchaff has been estimated to require about one-third of its weight in insects daily, that’s a lot of mozzies being gulped down.

You’ll see Chiffchaffs everywhere for the next few months – look for busy little olive-brown birds with light-coloured underparts working their way through the bushes. So busy are they, in fact, that if you stay quite still they will come fairly close to you. They have their own enemies – hawks and falcons will take them unawares quite easily, but as there are millions of them around a few casualties will hardly be noticed.
They will stay here until April, when they move northwards again en masse and in Britain they are one of the first heralds of Spring with their distinctive “chiff-chaff” call. A few stay in the UK over winter, but just be thankful that so many come to Spain to polish off as many mosquitoes as they can.
You can see more photographs of birds and other animals from our area by visiting www.marketheridge.smugmug.com
See you next month. 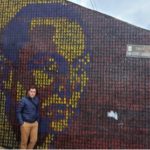 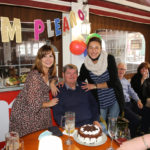