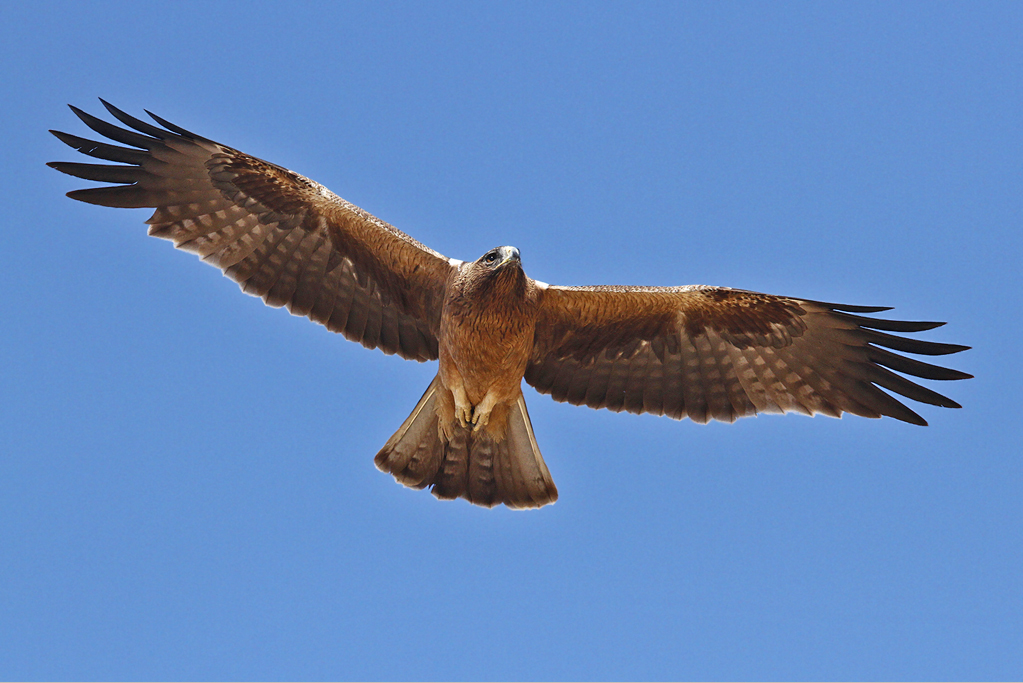 There’s a killer on the loose. Actually, there’s more than one, there are several, and they’re all in our area.

The Costa Blanca is one of the best areas in Europe to see a wide variety of avian raptors during the winter season. The wetlands around us, which include the Clot, Santa Pola Salinas and the big reserve of El Hondo attract overwintering birds in huge numbers, and birds of prey take advantage of this bounty to spend the season relaxing with easy pickings to build up their energy for the next breeding season, and for youngsters to hone and perfect their hunting techniques.

You’ll know when you see one of these killers. Many of the larger ones spend a lot of their time circling lazily in the sky, taking advantage of any rising thermals to maintain station over their hunting grounds with the minimum of effort. Amongst the species present at this time of the year are Buzzards, Snake Eagles, Great Spotted Eagles, Bonnelli’s Eagles and even the occasional Golden Eagle.

The bird in my photo this month is the Booted Eagle, which is a medium-sized eagle and one of the most common raptors at this time of year. Occasionally one or two take up permanent residence in the Clot for the season; in the past a pair have frequented a site to the west of the reserve on the low hill beside the N332. Most Spanish Booted Eagles migrate to Africa, but those that stay in Spain tend to congregate in our area, coming here from their forest and mountain breeding grounds.

They have a very wide choice of prey items, from birds up to the size of ducks and moorhens, rabbits and other small rodents, amphibians and reptiles, and even large insects such as dragonflies and mantises. There are two forms of the Booted Eagle – the “light phase” type which is the one in my photograph, and also a “dark phase” type which is dark brown and can be confused with the similar (but much larger) Marsh Harrier. You can tell them apart from the way the Marsh Harrier flies with its wings in a shallow V shape, the Booted Eagle holds its wings level.

One of the great sights of the birding world is to see a Booted Eagle being mobbed by other birds – it will accelerate away from the attacker, then suddenly roll on its back, presenting its talons to the pursuer and then right itself and proceed calmly onwards as though nothing had happened.

The name “Booted” comes from the feathering around its legs, this is also referred to in the Spanish name – Aguila calzada. 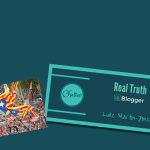 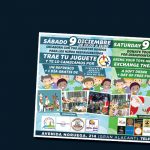