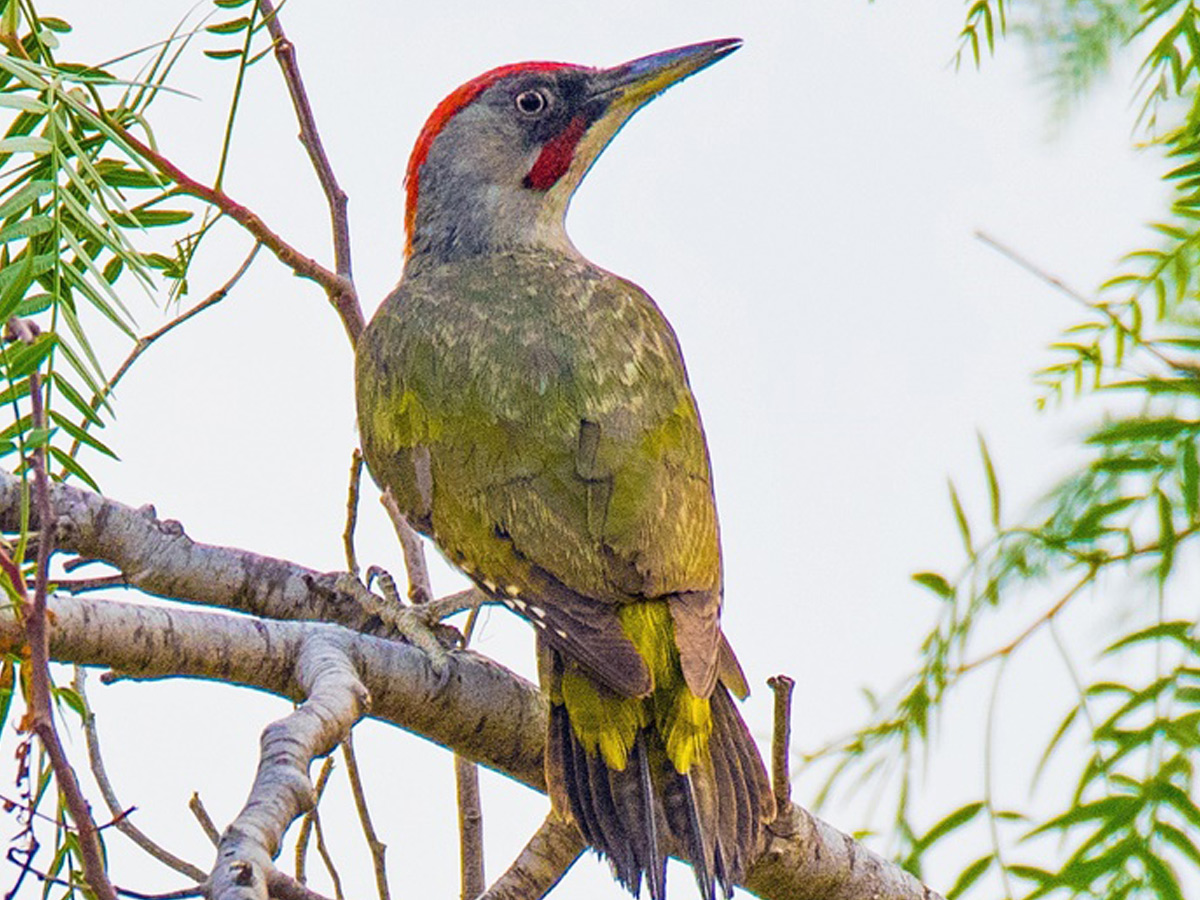 Even if you’re not very familiar with different bird species, you might possibly guess that the bird in my picture this month is a Green Woodpecker, and you’d be right.

No, wait a minute – you’d be wrong. You’d have been right if you’d said that more than about 7 years ago, but the powers that be (The International Ornithologists Committee) have decided that the bird pictured is now to be called the Iberian Woodpecker, because although it looks, sounds and lives in almost exactly the same way as the Green Woodpecker, there are enough differences to reclassify it as a separate species. The IOC are very keen on doing this, and the hard-core twitchers are delighted with it too, as it gives them another tick in their notebook.

So can you see one in the Clot? Yes you can, but you have to look very hard and you won’t get a close view of it unless you’re very lucky – they are extremely shy birds and won’t allow a close approach. You can listen out for their very distinctive call which is a loud series of about 10 ‘klew’ sounds which gets slightly faster towards the end and falls slightly in pitch, usually delivered from high up in a tree. Also look out for their distinctive upright stance when perched on a distant dead tree, they often hang from the main trunk and remain fairly still while they look around. In flight, they have a fast bounding flight showing a bright yellow rump.

The Iberian Woodpecker differs from the Green Woodpecker you might have seen in the UK by having grey cheeks whereas the British bird has extensive areas of black in that area. Otherwise, the two species are very similar, but the Iberian version is confined to the Spanish peninsula and some areas of Southern France where the normal Green Woodpecker doesn’t occur. They are sedentary birds being found all year round in our area, not just in the Clot but even in urbanisations where there are plenty of trees – a pair was roaming around lower Monte y Mar earlier this year.

As is well known, Woodpeckers drill holes in trees for their nests which may be used year after year, raising three or four chicks in one brood each year. Their main food source is ants and their larvae, so they spend a lot of time on the ground around ant hills where they scoop up the insects using their long (10 cm) tongues which have a sticky secretion.

Those of you old enough to remember the TV show Bagpuss will recall Professor Yaffle, the wooden bookend character loosely based on the Green Woodpecker – this name came from the old English name Yaffle, which is an attempt to mimic its distinctive call. The Spanish name is Pito Real, which means royal whistler (but don’t go looking for other translations…) 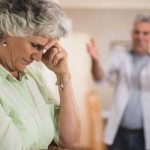 Why retirement can put stress on relationships? Previous
The Lucky One Next 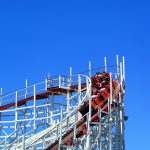