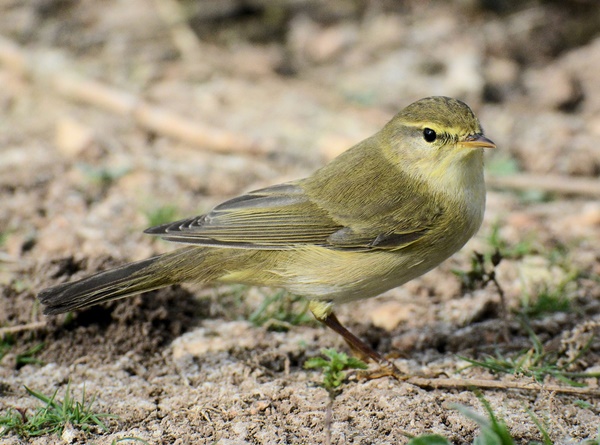 March is the month when British birdwatchers start to look out for the first of the summer arrivals – but here in Gran Alacant, the spring migration is well under way, and many species have already arrived. Some of these will just be passing through on their way northwards, and the Costa Blanca is a good place to see this movement.

If you asked anyone with an interest in birds to name the most common British summer migrant, they would probably suggest the Barn Swallow but they would be wrong, it is in fact the Willow Warbler; an astonishing 2 ½ million pairs breed in Britain – in Scandinavia the number rises to a mind-boggling 24 million pairs – and many of these birds pass through our area on their way northwards throughout the month of March. They don’t stay to breed in Spain, apart from a very few which nest in and around the Pyrenees.

So what should you be looking out for? As you can see from my photo, it is a fairly undistinguished small bird, and there is a big problem in identifying it. As you may know if you are a regular reader of my monthly musings, there is another little greenish-yellow bird which spends the winter here called the Chiffchaff, and there are millions of them! The Willow Warbler doesn’t spend winter here, it goes all the way to sub-Saharan Africa for the winter, but during March the last wintering Chiffchaffs get mixed up with the passing Willow Warblers and the stage is set for some serious head-scratching because they look very similar.

Some of you may have heard of the famous 18th century naturalist the Rev Gilbert White, who wrote “The Natural History of Selbourne” – one of the first great ecological books, and the fourth most-read book ever published. He realised that a bird known as the “Willow-Wren” at that time was actually three species identifiable only by their song – the Chiffchaff, Willow Warbler and the much brighter Wood Warbler which is only rarely seen in the Clot. The problem for us here is that these birds generally don’t sing while on migration, so we have to look for some very subtle clues which are not always easy to see.

The first clue is in the length of the wing – the Chiffchaff’s wing is shorter than the Willow Warbler’s, and it usually has dark brown or black legs whereas the Willow Warbler has fleshy-coloured legs (hidden in shadow in my photo, just to make life more difficult!) and has a more prominent yellow eye stripe.

So you’ve only got a few weeks to find one, by the end of April they will all be gone, but in the meantime they will be here in good numbers feeding themselves up ready for the next stage of their long journey. If you can find one and identify it, you’ll be well on the way to becoming a true bird nerd! 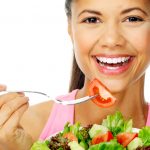 Ta Ta toxins Previous
What is Pilates? Next 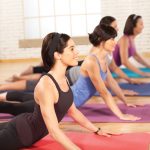