What’s that in the Clot? 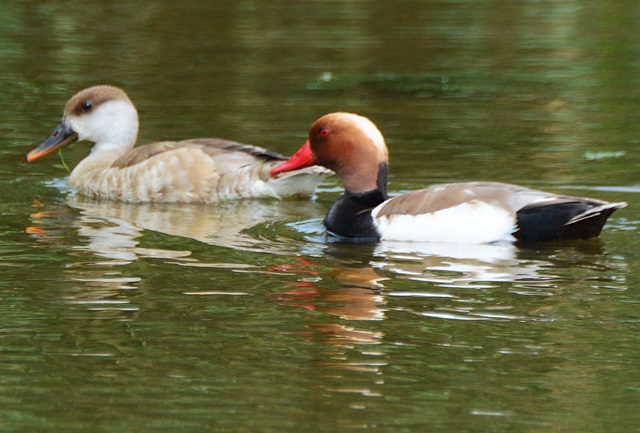 If it looks like a duck and floats like a duck and quacks like a duck, it probably is a duck – and the one species that everyone knows (or should do if they have the slightest interest in birds) is the Mallard . You know it, it’s the one which has the iridescent green head on the male and the all-brown female which you probably fed breadcrumbs to when you were little. You will of course see Mallards on the pool at the Clot, but you are also likely to see a different type of duck which is altogether more spectacular.

This is the Red-crested Pochard, and as you will see from my photo it is quite unmistakeable. Here I have been fortunate enough to get both the male and female birds into one shot, and now is the best time of the year to see them when they have paired up and are getting ready to begin their breeding season. The males will be in their finest plumage and quite appropriately the Spanish name for them is Pato Colorado, or Colourful Duck. The females are as you can see much duller, but do have that distinctive “lipstick” effect on their beaks to help identify them when seen in isolation.

We have been fortunate over the past few years that improved reserve management in the Clot has led to a reliable water level at the main pool, and over that time we have had at least two seasons when Red-crested Pochards have successfully bred there; last year there were two successful broods and at least one the year before that. At the start of this year a few pairs were back, and there is no reason why this summer should not see more families in place.

The nest will be well-hidden in one of the reedbeds, and one of the things that attracts the Red-crested Pochard to our local pool is the presence of the Black-winged Stilts, which are one of the bird world’s best early-warning systems. It has been shown that the ducklings have a better survival rate when the noisy Stilts are on hand to provide warning that a predator is about.

This bird has a wide range, from the UK across Europe and Asia as far as China, but we are fortunate in Spain that 80% of the European population of this bird breeds here. Many people seem to think that ducks eat fish, but like most other duck species the Red-crested Pochard eats mostly vegetable matter which they will dive for rather than up-ending themselves like the Mallards do.

You can see more photos of wildlife in our area by visiting my site at: http://marketheridge.smugmug.com 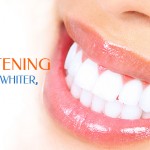 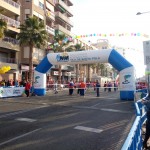