What’s that in a clot? Kingfisher! 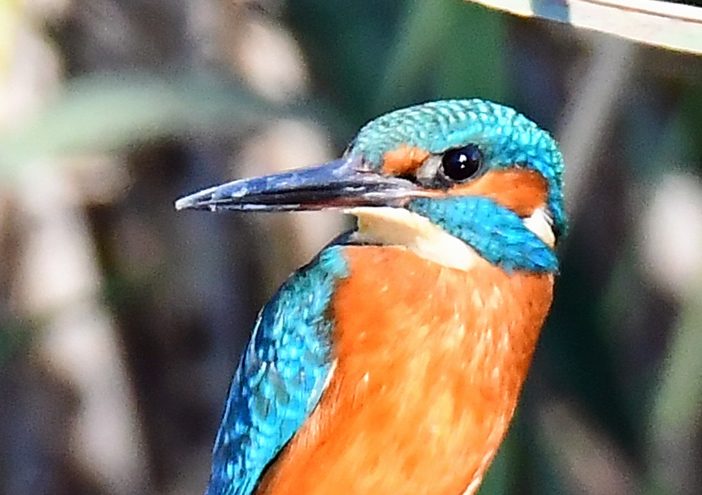 It’s that time of the year again – or at least it has been since the beginning of last month. Shops full of shiny bright things ready for you to put on your Xmas tree, and spend a fortune in doing so.

Nature, of course, has its own bright shiny things, and you don’t have to wait until Xmas to see them; best of all, they will not cost you a penny, cent, pound or euro, and they will not end up in the dustbin at the end of festivities.

Very few people will fail to recognise the subject of my photo this month, but just in case there’s someone who lives in a cave with no access to the outside world, this is a Kingfisher. Winter is far and away the best time to see these avian jewels, and we are fortunate in that the large El Hondo reserve is one of their favourite overwintering places – there is a good population here right now, and you should pop along to see one if you can.

Perhaps this is easier said than done – although these are very bright birds indeed, most of the sightings you will get are of a blue and orange dart which whizzes past your viewpoint and is gone almost before you can recognise it for what it is. However, if you are patient (and very quiet!) you might just get a prolonged view as the Kingfisher sits on the edge of a reedbank and contemplates the prospect of diving for one of the many small fish which inhabit the extensive pools of El Hondo. 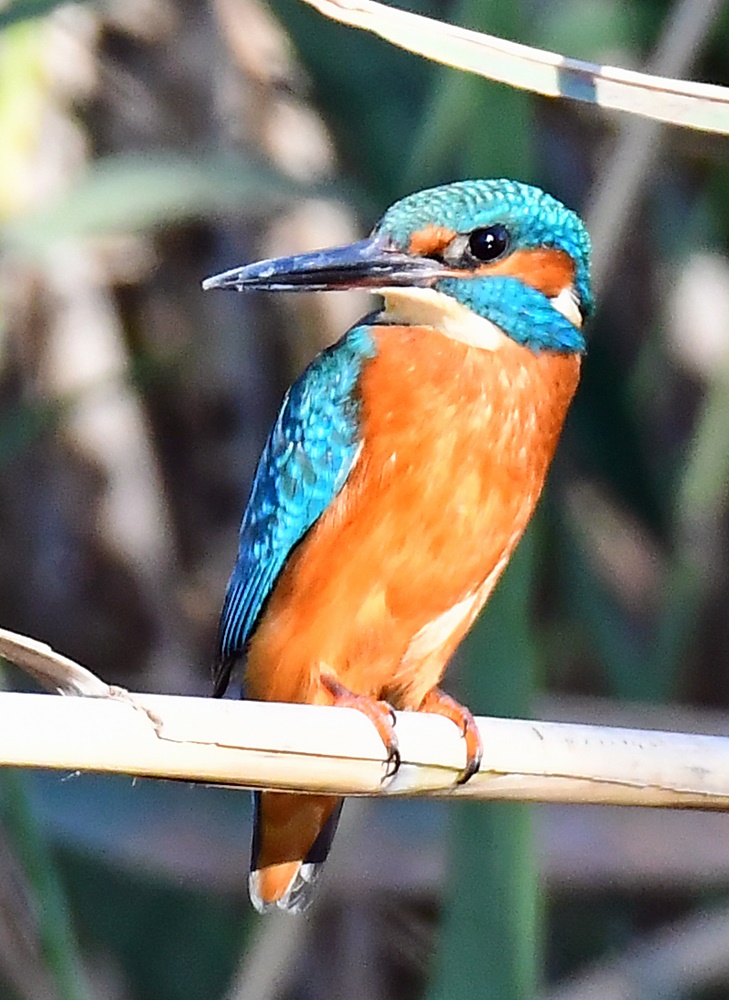 You might be lucky, and see one in the Clot as well, but I wouldn’t bank on it. In ten years of birding in the Clot, I have only seen Kingfishers there on four or five occasions, and when they are present they only tend to stick around for a day or so. Kingfishers are resident birds in our area, but during the summer they tend to move away from larger stretches of water and find a reliable stream (sometimes higher up in the mountains) where the water flow is more regular than the lowland rivers which are regularly drained of their water for human and farming consumption.

Now here’s a fun fact to throw in during your festive games of Trivial Pursuit. What does the Kingfisher eat to make its feathers so bright blue? The answer is – nothing. In the bird world, most blue feathers contain no pigment; the blue colour is created in the same way that the sky is blue, red and yellow wavelengths pass through but shorter blue wavelengths bounce off particles and are reflected back. In the Kingfisher and other blue birds, the feather structure has developed what the scientists call nanolayers which reflect the blue waves of white light in the same way.

That should be enough to bring the conversation to a halt, but if not you can tell your family and friends that the Spanish name for the Kingfisher is Martin Pescador.

Season’s greetings and see you next month.

Tourist Info December Previous
SOME QUESTIONS YOU MIGHT ASK YOURSELVES Next 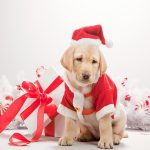