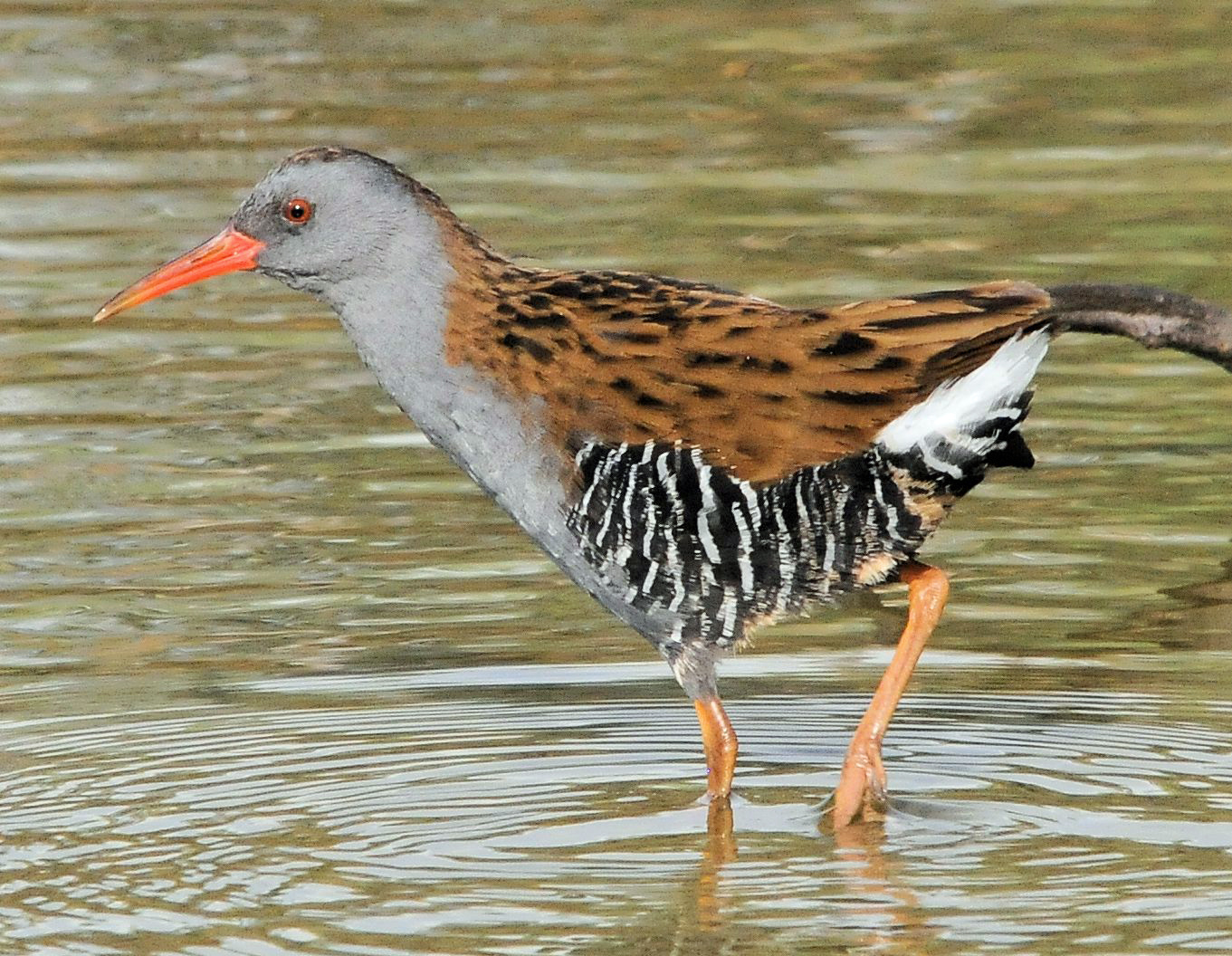 Spring is here, and it must be wonderful for those of you who are able to stroll around the Clot in lovely sunny weather. Those of us stuck back in Blighty are extremely envious, as April showers drench us and night temperatures can still get down to near freezing; we can’t wait for the restrictions to be lifted so that we can get out and enjoy what you’re enjoying.

Swallows twittering overhead, a multicoloured Bee-eater showing off, Coots and Moorhens shepherding their newly born chicks, iridescent blue dragonflies hovering, warblers and other songbirds in full flow, and a piglet being strangled somewhere deep in the reeds…

What? It really does sound like a porker in deep distress – it is one of the more unusual sounds to be heard in the Clot, and it is far-carrying – although you might be able to identify the general direction, you can’t quite pinpoint the exact location of it. This sound is known as “sharming”, and it comes from an extremely secretive bird known as the Water Rail. The word “sharm” is thought to come from a mediaeval double-reed woodwind instrument known as the Shawm.
The “sharming” sound is just one of the Water Rail’s varied repertoire of calls – it is an urgent squeal repeated up to eight or nine times, falling away gradually. It also emits a series of quieter squeaks and grunts, including a repeated “ig-ig-ig” which also carries for some distance. It makes these sounds throughout the year, but spring is the best time to hear it, when the birds are busily engaged in establishing territories, and trying to attract a mate – a difficult job when your opponent or prospective partner is well hidden! A search for “Water Rail sounds” online will give you a good idea of what to listen out for.

I’ve spent some time describing the calls of the Water Rail simply because it is a very difficult bird to see, despite the fact that it is quite common in the Clot and other wetland areas throughout Europe. Distantly related to the moorhen and coot, this arch introvert is long-legged and long-billed, with a curious laterally compressed body that enables it to thread tiny gaps between reed stems. It is slightly smaller than a Moorhen, with a grey body, white tail and brown back, and with a distinctive red beak as you can see in my photograph – this shot is a few years old now, I’ve heard the Water Rail many times, but a clear view of one is quite a rarity.

So why is this bird so chronically shy? It has plenty of enemies, from Marsh Harriers to the larger owls, foxes and unusually the larger herons, which are particularly adept at catching them when high water levels force them out into the open. They were also considered to be a human delicacy in past times, but I doubt you will see them on the menu nowadays.

You can see more photographs of birds and other animals from our area by visiting www.marketheridge.smugmug.com
See you next month! 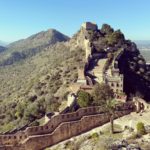 The anteroom of the Borgias ... Previous
Celebrating Easter in Gran Alacant 2021 Next 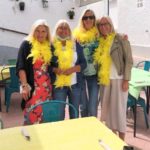