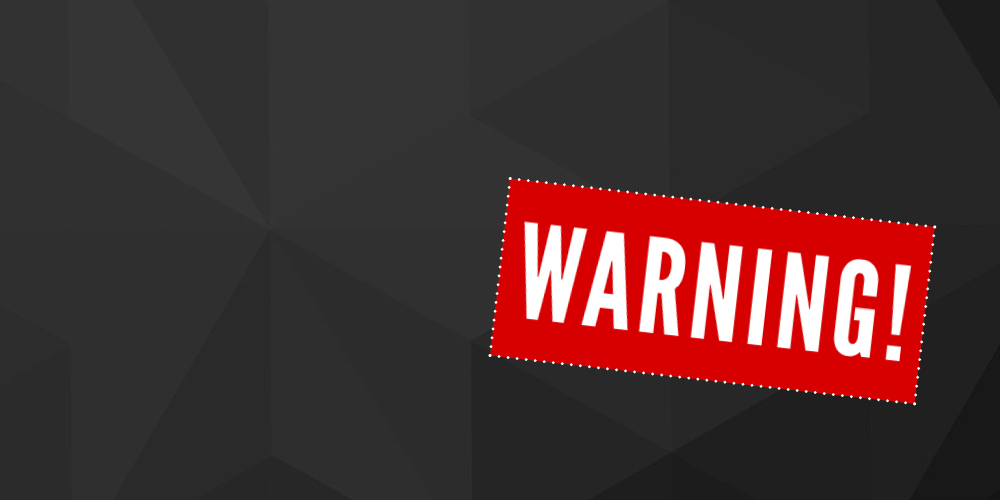 I was reading your May addition and in the letters, it mentions the chap who is going around asking for money to change his locks, he is a habitual conman and I caught him trying to con money out of a neighbour last year, he also conned money out of another friend of mine as well. I have a photograph of the man, which I took last year in my urb, it has been confirmed by lots of people that he is the man responsible. He tries to pick on holiday makers and as your magazine is in a lot of the premises, it would make sense to for his picture and awareness to be out there warning people, as it appears the Police won’t deal with him.a He also tried to con one of my neighbours. It was about 9am, she was lying on the settee and he just walked into her front room. He started a conversation about being a neighbour and seeing someone steal her husband’s pipe, which had gone missing a few days earlier. He then started talking about being burgled and needing to get money to change the locks, luckily I was walking past and got involved in the conversation. He said he was a neighbour and was called Peter from Holland, although we believe he is a German. I realised who he was as one of my friends had been conned a few days before. He said he was going to speak to the President but went over to the mailboxes, where I took the photos of him and told him he was a conman! He then left our urb using a key, which opens all pedestrian gates along Ave Polonia. He is about 1.83 tall skinny build and smells of smoke alcohol and rough sleeping. Name Supplied

Friday Evening 12th of May. A tall, gangly, seemingly distressed Dutch man, with undulating bodily movements, arrived at my door! Speaking perfect English he purported to have been broken into, his passports stolen, keys taken, local police, insurance, lock smith apparently of little or no help, had spent €500 for a lock smith and glazier

Friday Evening 12th of May. A tall, gangly, seemingly distressed Dutch man, with undulating bodily movements, arrived at my door! Speaking perfect English he purported to have been broken into, his passports stolen, keys taken, local police, insurance, lock smith apparently of little or no help, had spent €500 for a lock smith and glazier etc etc. He informed me where he lived, adding to the credibility of his unfortunate situation, and requested details of the President responsible for the community in order that he might report the alleged incident. All seemed reasonably sound and authentic! However, having checked his supposed address the following day, which was secure and intact, with no sign of him or any break in having taken place, it became very evident that this was a SCAM ! My wife and I had our doubts from the very beginning of this unfortunate episode but, on this occasion as you sometimes do, preferred to give him the benefit of the doubt. Speaking to my Belgian neighbour afterwards she informed me that the same so called pretend Dutchman had also paid her a visit! Please spread the word, and unlike ourselves in this particular case, do not be so accommodating to someone who is clearly intent on doing no good ! Yours Sincerely, Resident of Altomar Two. Name supplied.

Town Hall Response: The Police Department has been doing their research job and they are now looking for the man. However, if your magazine would publish the issue maybe other people would be warned about this man, and they won’t be tricked again by this person. 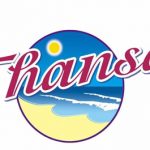 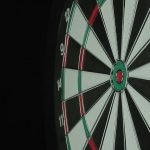