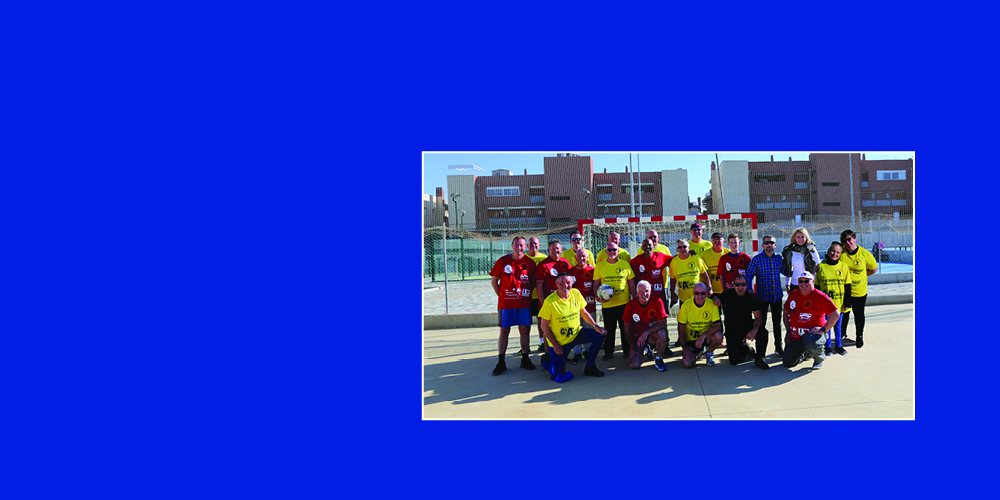 Walking football:
March saw the clubs attendance record broken when 17 players participated in the Gran Alacant Walking Football session on Thursday 8th March at the Gran Alacant Sports Centre. Previous to that we had two turn outs of 16 players so things are really booming with the club. 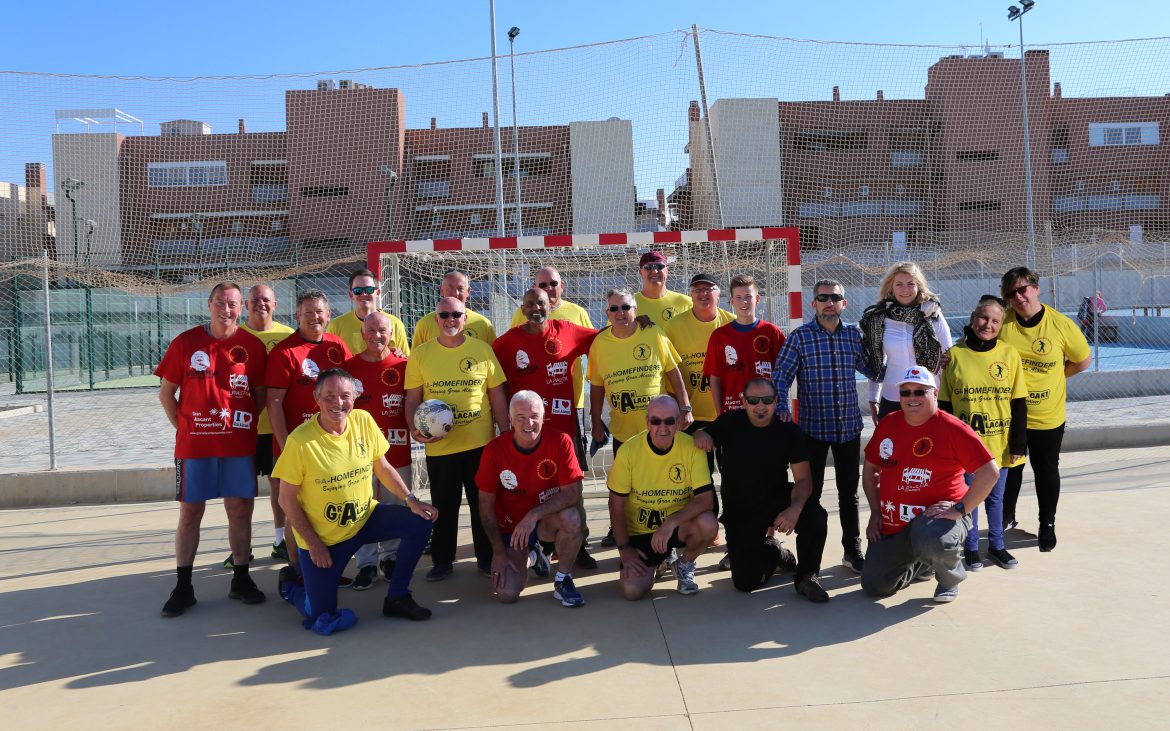 We have also been asked by a Dutch touring team if we would like to join them in a local Oldies Walking football competition on the Costa Blanca.

It is a shame we cannot play on grass or astro turf but nothing like that is available to us, players decided to stay playing where we were rather than moving to astro turf in Santra Pola.

No contact….no tacking….means….no injuries, especially when some players are in their 70s and one aged 76. We are mainly just playing for fun, doing as much or as little as each player feels comfortable with. You can plod along or get really involved the choice is yours.

We would look to thank Julie and Derek Parker for donating a first aid kit to us and for Ged from the magazine for taking the above photo on the day of the inauguration of our sponsored shirts.

For more information and a regular weekly progress update.
Email Barry at laneinspain@hotmail.com

For more information and a regular weekly progress update. 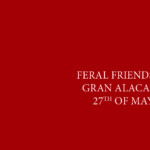 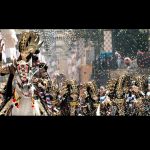