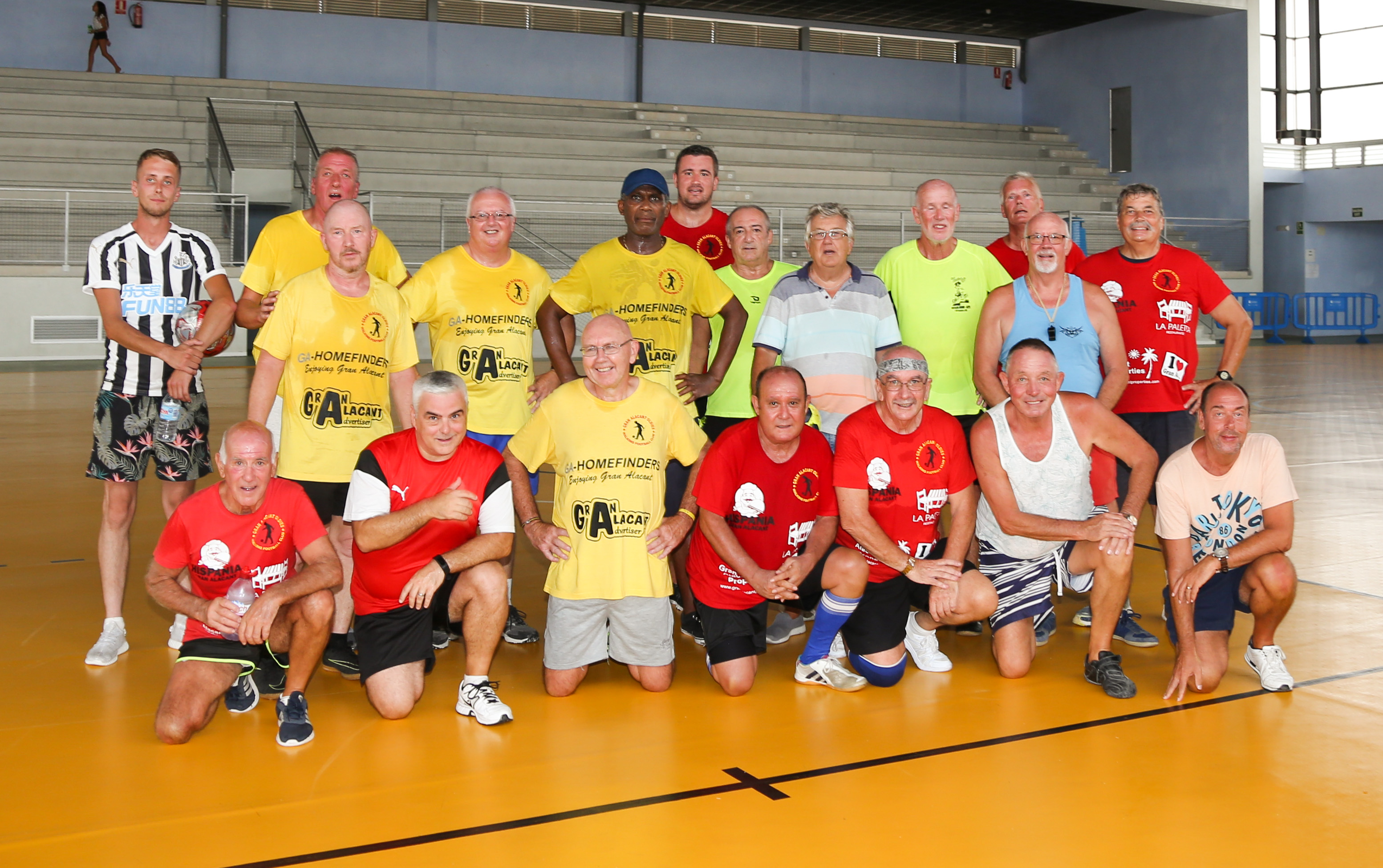 Gran Alacant Oldies football was a success both on and off the field of play.

14 players took part and we included a 20 something year old to make the numbers up to 14 from 13. He was amazed at the pace of the game and said how he never expected it to be so strenuous.

For me, having to miss playing for the last month, a diagnoses on my knee means I may not be able to play again. Old football injuries have finally caught up on me.

After the game, players and families went back to Bar Sioux where they had made us a very nice buffet. We also ate a very nice sickly chocolate cake. 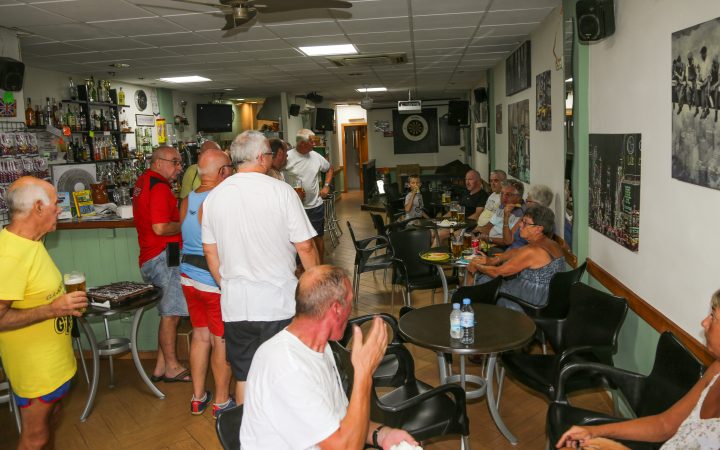 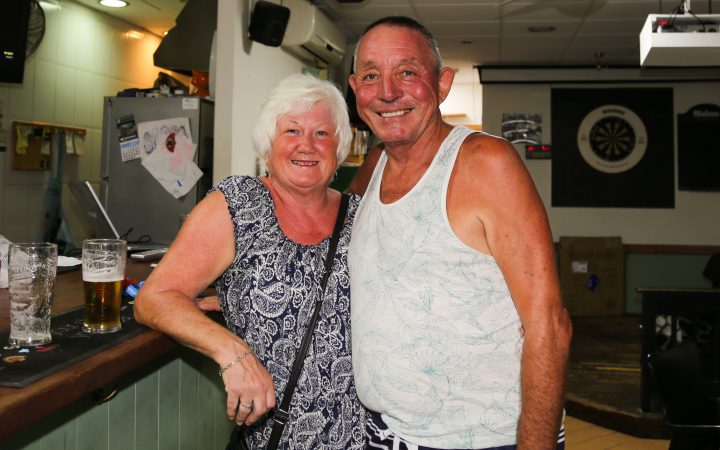 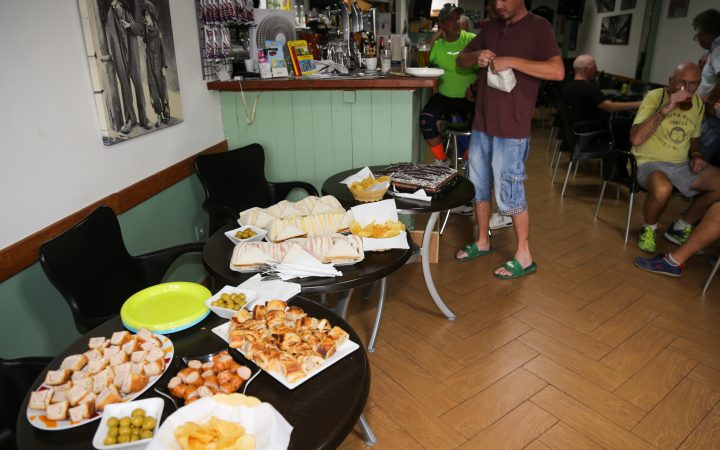 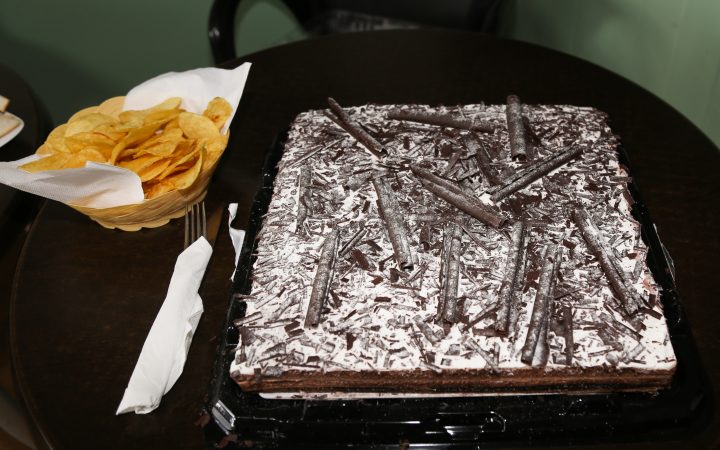 The whole set up was a great success and I would like to thank all of the players for the way they have helped me through this first year. There have been trials and tribulations, but they have been overcome and the good turnouts week after week backs that up. 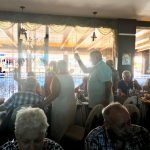 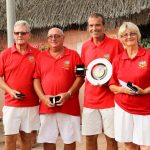