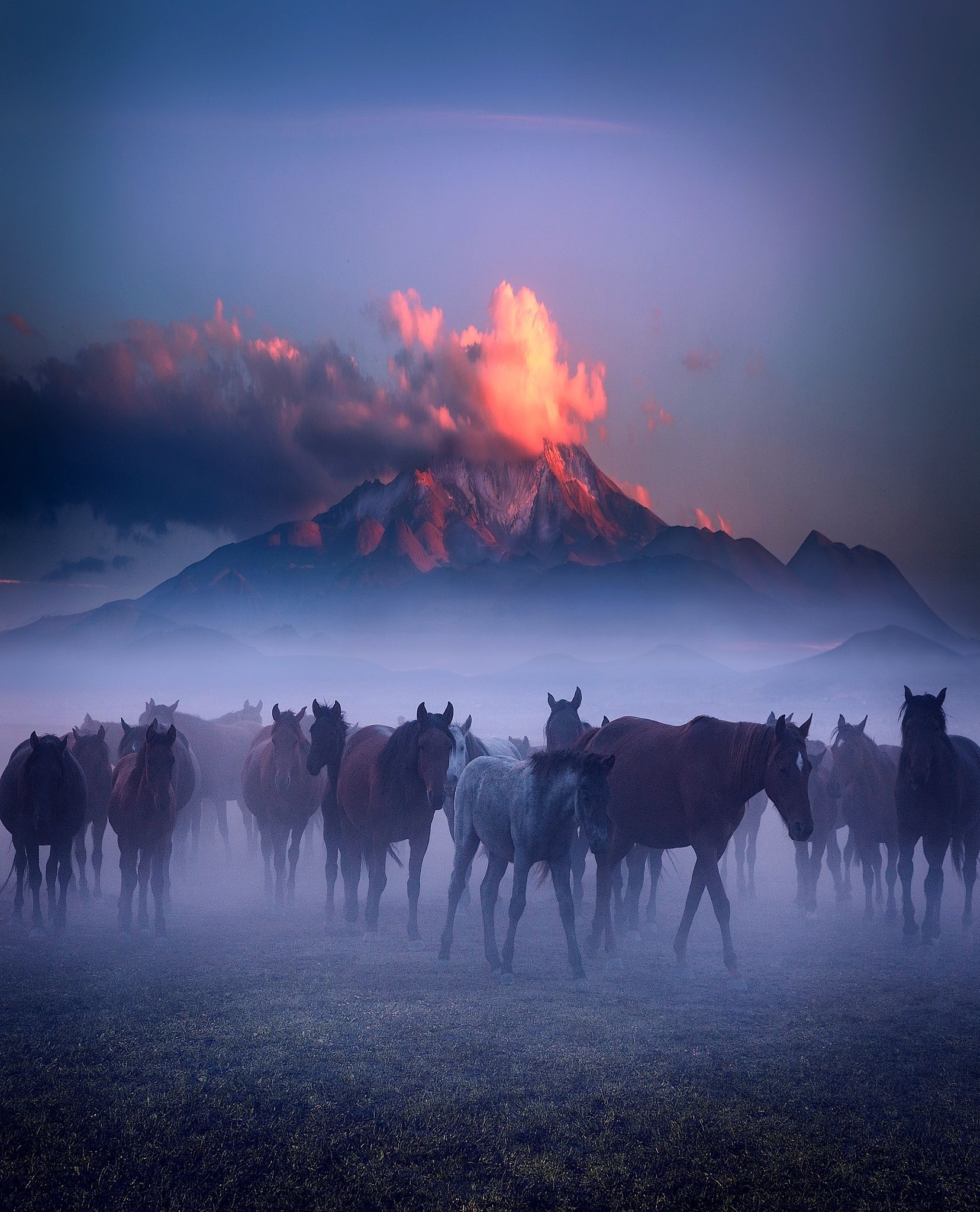 These last days, breaking news from Canary Islands have appeared at mass media, because of the eruption of Teneguia volcano at La Palma island. Scientists detected the incoming eruption several days in advance just studying the thousands of small earthquakes the island suffered since the middle of August, so, from that moment, a special operation rescue started, and this operation, of course, included evacuation of pets and other domestic animals.

From the moment volcanologists detected the eruption was about to start, people were advised to leave their homes before it was too late. Many of these country houses had livestock and companion animals. Livestock was moved to livestock fair facilities in the island, where they are going to stay till the situation is back to normal, and companion pets have been taken to rescue centres or fostering homes in case joining their owners at the evacuation was impossible. Some of these rescue centres need help for relocating animals and to feed them. Donations via Internet are possible and welcome.

Despite the enormity of the tragedy, so far no animal or human casualties have been reported.  Thanks to the scientists, engineers and other specialists who have been watching over permanently and

calculating the exact moment when the eruption was going to start, in order to warn authorities into time and avoid the loss of human and animal lives.

Another people to thank is volunteers who are taking care of refugees who had to leave their homes and their animals (livestock and pets).

There are worldwide associations for animal rescue in case of natural catastrophes. A good example would be worldanimalprotection/ animalesendesastre.org. In other cases this tasks are managed by governments.

We live in a highly urbanized area, in which there are not big extensions of terrain with wildlife. If a disaster happens, we can take our pets with us, but in other areas managing livestock and wildlife is crucial for their recovery after a disaster, and this includes economy, ecosystems and families.

These kind of organizations are very important in South America, and their members tasks include animal protection, construction of temporary shelters, Veterinary services, prevention of contagious diseases, which appear very easily when there is a high number of animals living together, and to keep them safe until they are able to return to their homes.

This last summer, we have had several wildfires in Spain. In this case, there are no livestock of companion pets to rescue, so all they can do is to help injured wild animals. When this happens, there are volunteers from local Veterinary Colleges who search for injured animals. 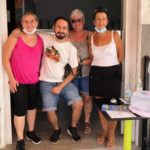 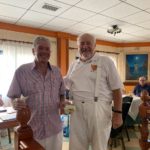