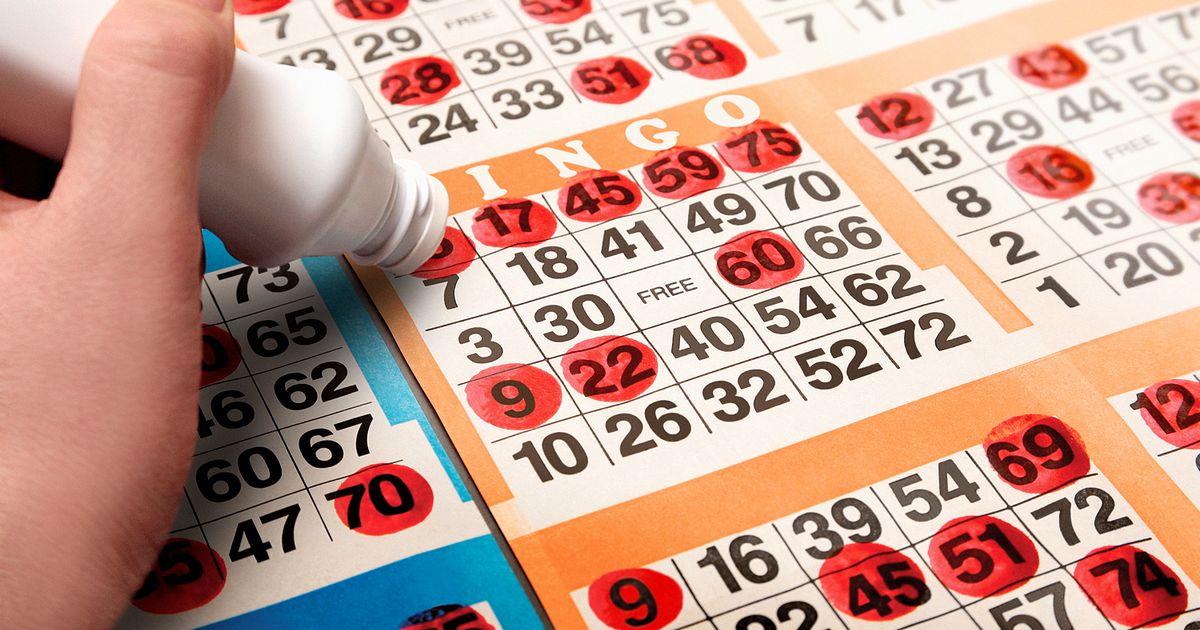 Not everything is perfect in paradise, all the time, as a friend here in Gran Alacant reminded me the other day. I had popped out after work, to meet a couple of friends and bumped into one of the first people I ever met in GA. She had a few things on her mind, things that were niggling away at her, things she felt strongly about. Life in Gran Alacant is by and large positive; from the weather and community to the beaches and pace of life; none of these are in question. Like anywhere however, there are still annoying aspects that need to be aired. I promised I would write what I could, expressing not only hers but many others, points of view, as well. As a writer, one has to be prepared to tackle all subjects, in order to obtain a balanced view, of any situation or circumstance, that may be of concern to local residents. Life isn’t always auspicious, there are times when all of us have misgivings and concerns. This months column will aim to tackle a few of the problems, that those who live here have approached me with, asking me to highlight. The issues raised; their sobriety and importance in this community, is without a doubt, high on the local residents, list of concerns.

Bingo, yes bingo, is one of those traditional British pastimes, harmless, played by all ages and not something one would imagine to be a bowl of contention. In Spain, bingo, at least in a gambling sense, is illegal, outside of registered and authorised establishments. The ins ad outs of why or whether it is justified, are not important in this article; that is a matter for the Spanish Government. What is crucial, is the feelings of those who’s only crime, is to enjoy an afternoon out, in a local bar with friends, playing a game of Bingo, subsequently raided, in a manner, considered by many, as a heavy handed approach by the National Police. This left many patrons, both old and young, a little aghast at being locked in, searched, ID taken and items removed from the scene, as though everyone there were criminals. This has happened on several occasions, branding, in the words of one, more vocal resident, all of us as ‘Bingo Terrorists’.

On one occasion, seven Policemen were sent to deal with a situation that could have been avoided, with less dramatic consequences. This is prize based Bingo and not a ‘money making one’, which does make all the difference, under Spanish Gambling laws. The British bring a lot of jobs to this area in particular; to scare the locals, many of whom contribute towards this community, was in my interviewees eyes unacceptable. A quiet word would have been far more effective and less troublesome for all those involved!

People who play Bingo are in the main from the older generation, in Gran Alacant. The upset caused, will have long lasting effects on those who play the game, many of whom have never had dealings with the Police at all. This was a community based event for socialising, especially for the elderly. Bingo is also medically recognised as beneficial in delaying the onset of Dementia and Alzheimers. An innocent game, a social event, a gathering of older people and therapy to delay serious medical conditions, not criminal activity!

The second bowl of contention I was presented with this week is the growing problem of dog excrement up and down this urbanization. Personally I don’t know the history of this particular problem in Gran Alacant, but coming from Britain, I am well aware of how it used to be there. From my observances, The UK at least has been successful in dealing with this social problem. Owners are required by law to clean up after their animals, placing faeces in the bins provided.

I hadn’t lived in Gran Alacant too long, before I realised that this area had a problem with dogs fowling on the local streets and their owners, not removing the offending mess. From what I have been told, at one stage there was a threat to employ a dog warden to Police this and other issues associated with our K9 friends, but by and large this has abated somewhat. With this warning, there was a marked improvement in the problem. Consequently this impendence has now been lifted and the problem has returned, which is a shame for everyone that lives here.

I have been a big community activist in the past, and understand the benefits of ‘People Power’. Local people want this problem eradicated and working together, they will achieve their goal. It does take everyone to play their part. Dog owners must clean up after their animals and others should remain vigilant, standing up for their rights to live in a clean environment. Gran Alacant is a lovely place to reside, it is just a shame that a small minority are spoiling it for others. Maybe a little more education, alerting everyone to the dangers to health, as well as the blight. such anti social behaviour causes, could be employed. One would hope, at least, that close monitoring of this growing menace continues and persistent offenders are helped to change their habits, creating a much more pleasant neighbourhood, for everyone to live in.

Finally, I have had several residents approach me, wanting to talk about the pavements, throughout the urbanization. Whilst the aesthetics of the footpaths are pleasing to the eye and in my view, far above anything in the UK, the practical purpose, for which they are intended, has been compromised, in the view of many who live here. The surface of the slabs used are notoriously slippery, even when it is not raining; with an ageing population who live here permanently, the hazards involved, in a simple stroll to the local shop, bus stop or local schools, can result in injury. A simple undertaking , can turn into a disaster.

It is true to say, that it rarely rains in Gran Alacant, but when it does, these pavements are a terrible hazard and should be avoided. I myself have always walked on the tarmac roads when it is wet, having fallen over numerous times, since I have lived here. Walking on the roads, does have its own problems also, especially in the less well lit areas. There has been some improvement in recent times, with some more dangerous areas, having pavements replaced or improved. There is still a long way to go though. In the interim, the local populace do what they can to avoid the worst zones.

A slightly different blog this month, but one, which includes issues, that need to be aired and spoken about. It is important that local people have a voice on all topics of interest, concern and pride, both here and abroad. Like any local town, city and urbanization, there are naturally going to be occasional misgivings and problems. With co-operation, working with the local authority or Police in conjunction with those who live in Gran Alacant, these reservations are not insurmountable. 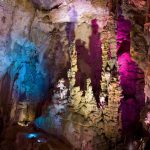 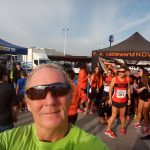