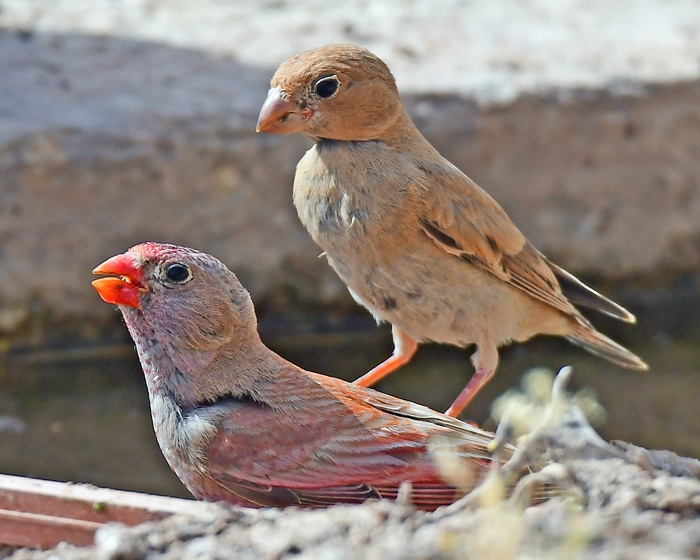 Earlier this year, while I was at home in the UK, I was somewhat irritated and envious when my birding friend Greta (who lives in Gran Alacant) posted a photograph she had taken in the countryside near La Marina. It was on a Facebook group dedicated to bird sightings in our area, and showed a Trumpeter Finch, a bird I have consistently failed to see in over ten years of Spanish birding. Not only was it an excellent photo, but it was a bit like finding a wine gum in your paella – not impossible, but highly unlikely.

La Marina is most definitely not the place to look for this bird; it is a bird of the dry rocky valleys in the mountains behind Alicante, and even then not easy to find. Over the early summer, I enlisted the assistance of local bird experts Bryan, John and Trevor, and together we set off on several expeditions to see if we could finally nail a sighting for ourselves.

It had been reported in the past that a good site was the Montnegre Valley, which is traversed by a spectacular but somewhat hazardous road starting at Mutxamel and proceeding northwards. I have frequently travelled this road, which is excellent for birding but I had never seen the elusive Trumpeter Finch; however together we found an ideal site just off the main road where someone had made a small pool, possibly for livestock, and this attracted a party of up to ten Trumpeters, two of which can be seen in my photo.

The bird in front is an adult male, with an overall pink wash and bright red bill, behind him is a juvenile bird with a typically sandy colour. There were at least five juniors in this group, so it seems highly likely that they had been born in the vicinity, as Trumpeter Finches tend to be fairly sedentary – with the obvious exception of Greta’s bird which was some way off piste!
Trumpeters are generally seed-eating birds, supplementing their diets during the breeding season with insects. Their range extends from the Canary Islands, across North Africa and the Middle East into Asia, the small resident Spanish population is mostly confined to the southeast of Spain, including our own area – the total Spanish population is about 1,000 pairs. It’s not totally unknown back in the UK, but there have been fewer than 20 records, so this is yet another Spanish bird which will cause palpitations amongst visiting British birders!

So why Trumpeter Finch (Camachuelo trompetero in Spanish)? Once you hear the song you’ll be in no doubt – they sound exactly like the sort of cheap plastic trumpet that relatives buy for children in order to annoy their parents… 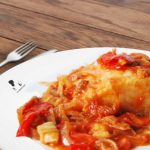 Bacalao a la Andaluza Previous
The Monthly Blues Next 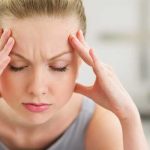