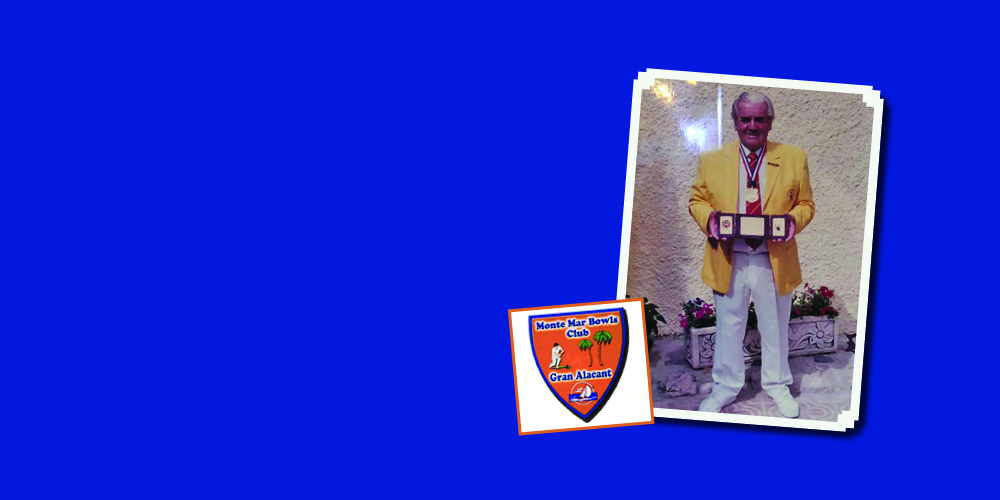 Bill was a bowler, an umpire and a coach who sadly passed away on Tuesday 6th February. Bill´s other loves was talking about boxing and rugby league and in fact any subject that came up. 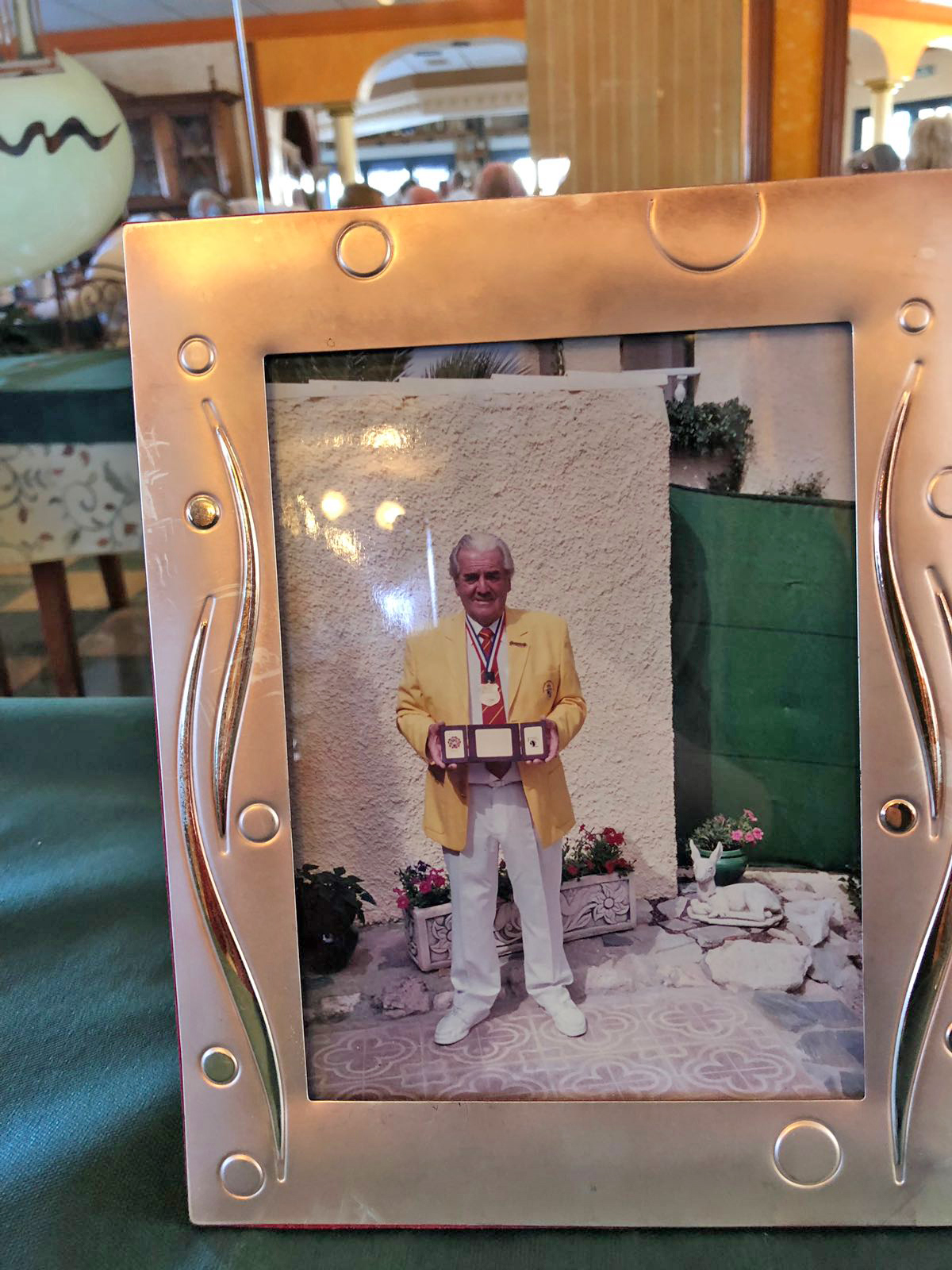 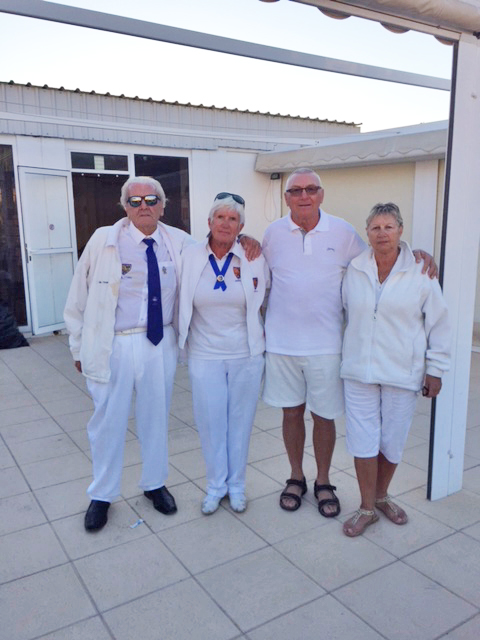 Bill has several entries on the Club´s Honours Board which is a lasting testament to his undoubted bowling ability. He participated in many tournaments organised by other Clubs and during the last few months was in winning teams at both La Siesta and Bonalba Bowls Clubs in their respective competitions. As many fellow bowlers will know, Bill was very forthright in his views but this was because he was very passionate about the sport of bowling. Over his time whilst bowling in Spain, he had competed at every level and had a record he could be proud of. At Monte Mar Bill assisted and took great pleasure in coaching new members. He was always willing to offer assistance to all Club members. We were pleased Bill´s family were joined by so many bowlers from different Clubs from the Costa Blanca, which gave Bill a fitting send off on Friday 9th Febrary. 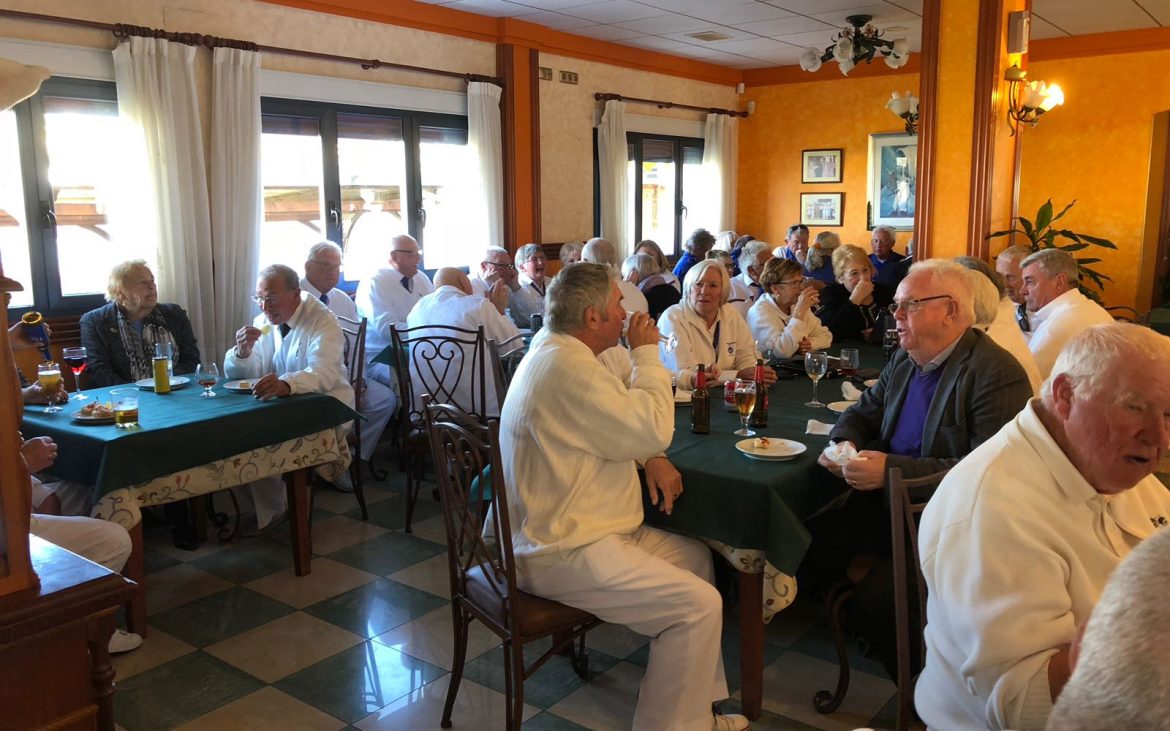 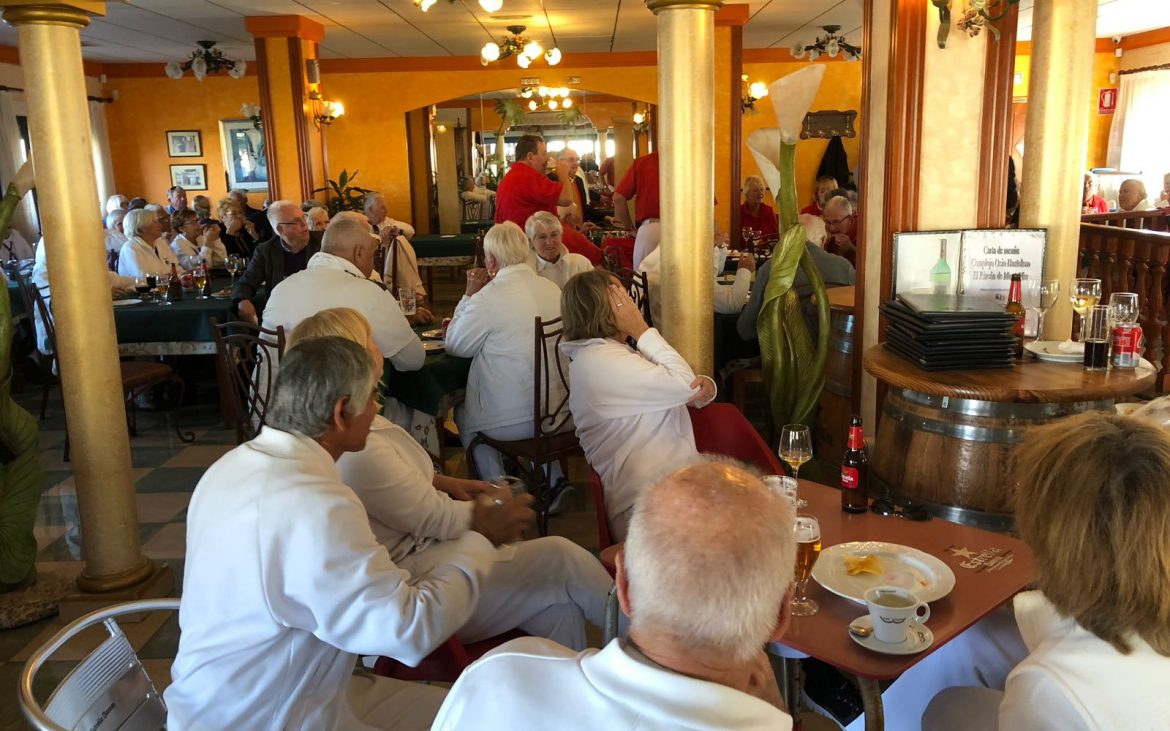 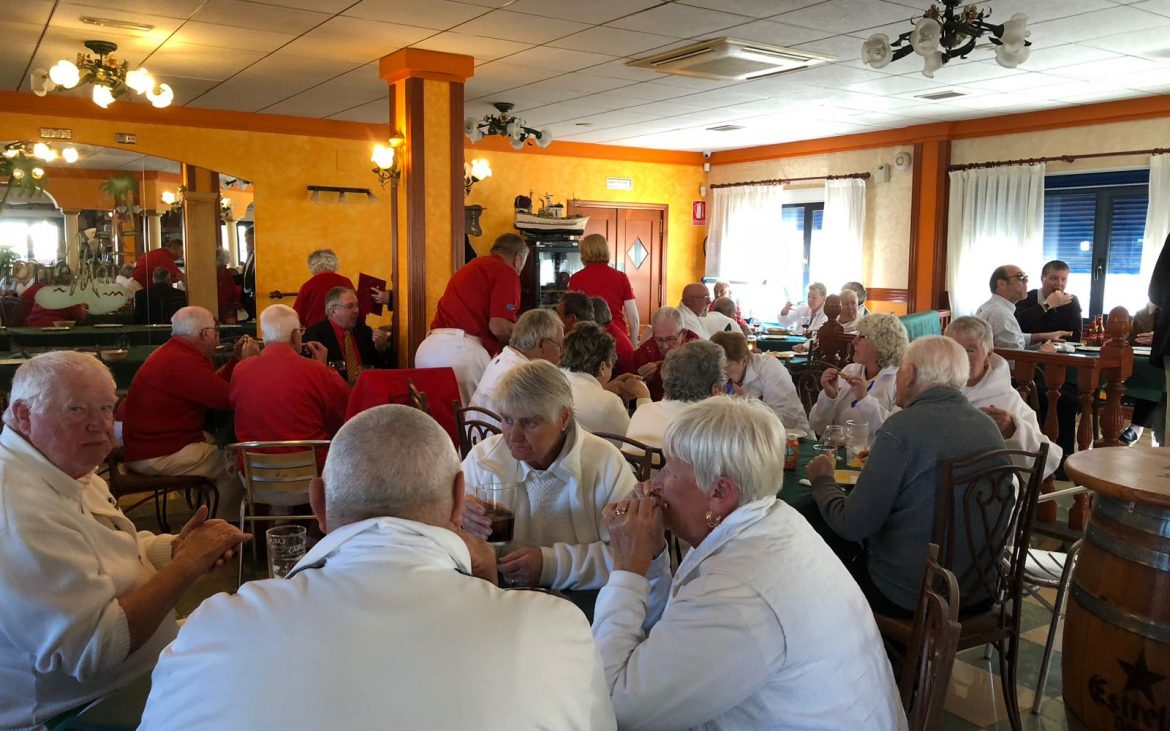 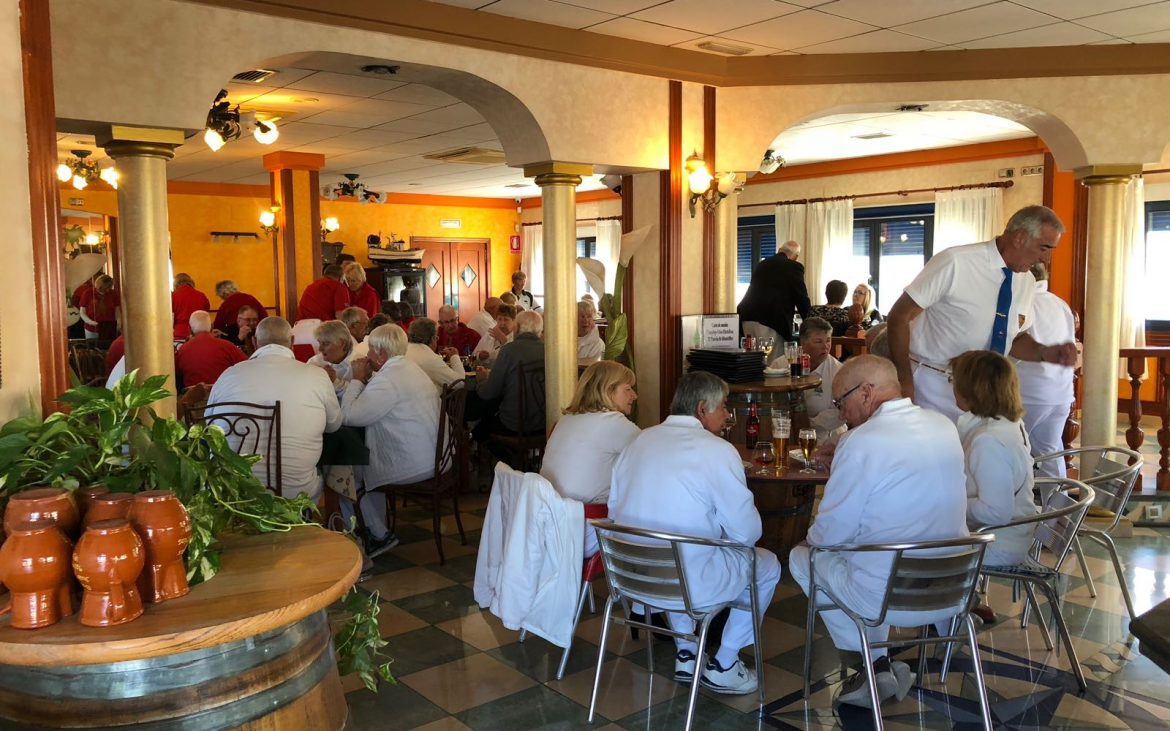 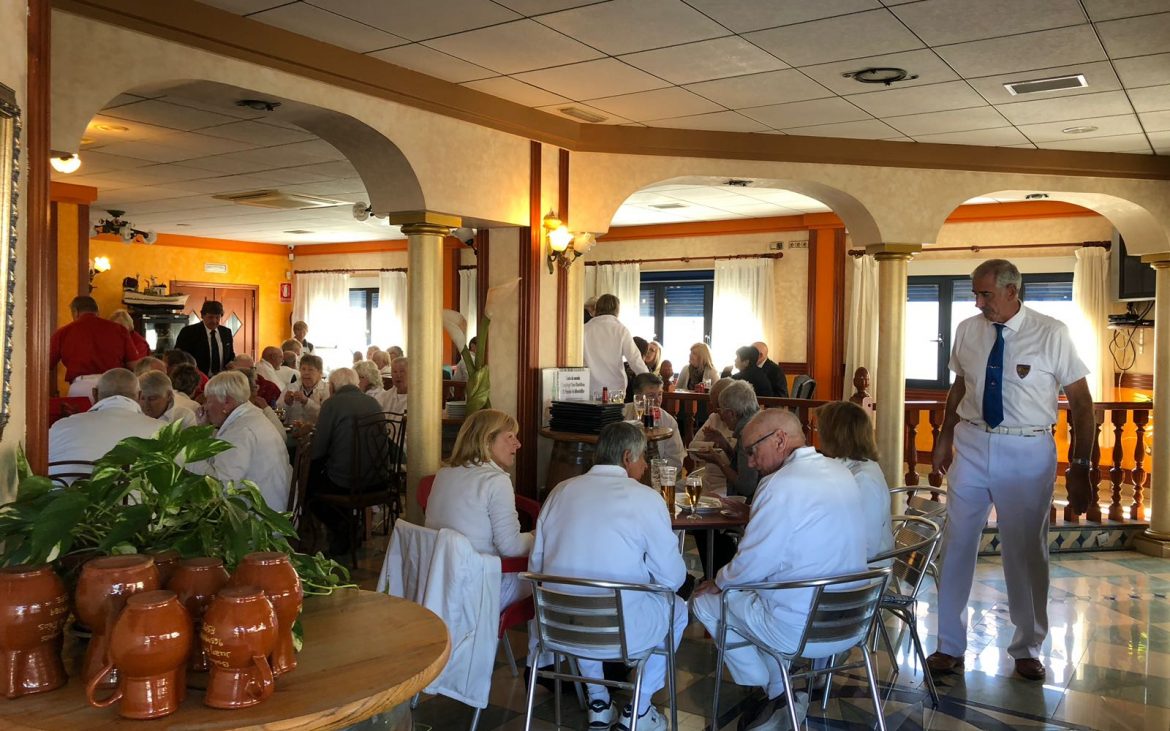 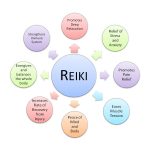 What is Reiki? Previous
Regal Removals Next 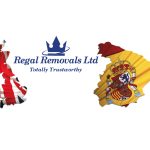