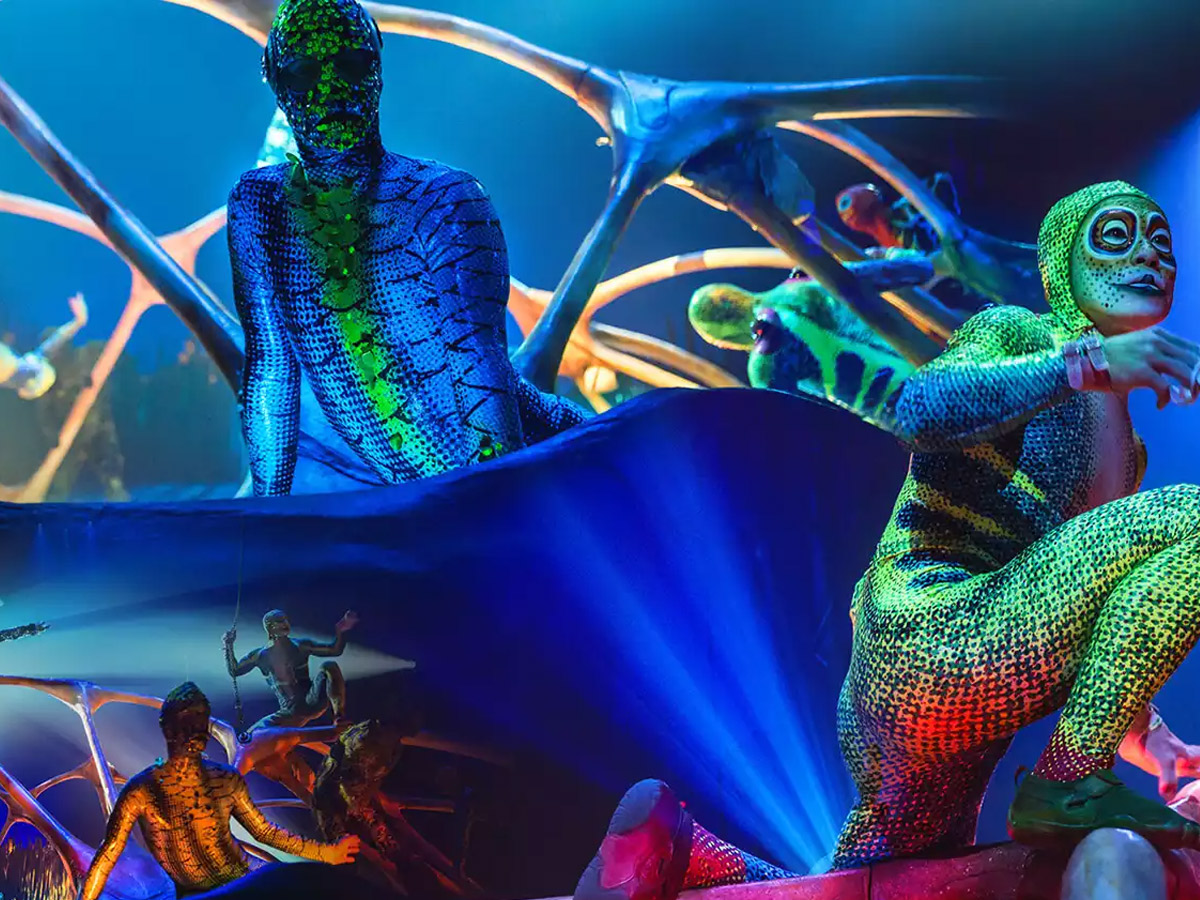 Hi my name is Star and I have been lucky enough to call Gran Alacant my home for over 10 years now. My 8 year old daughter Ashlee and I are often “Out & About” enjoying the local attractions and culture in this part of Spain. Over the next few months I will be sharing some of our experiences with you to encourage you to go “Out & About” yourselves and maybe learn a little bit about this beautiful place we call home.
This month we have been out and about to lots of our favourite places but really wanted to share our amazing evening watching the incredible new show by Cirque du Soleil called Totem.

We first started seeing the posters and advertisements a few months ago and Ashlee asked me what it was about, so I explained that it was like an amazing circus show with a story and that this particular show was about humans. Ashlee said she would like to see it and having seen a Cirque du Soleil show in the Royal Albert Hall in London, I thought that the seats might be expensive. So I did some research, and learnt that Totem was described as “The Odyssey of the Human Species” and that it “traces humankind’s incredible journey – from our original amphibian state to our ultimate quest for flight”. It sounded great and the tickets were not as much as I thought, especially for a show of this calibur (obviously it depends on where you sit etc, the VIP seats were definitely out of our reach!).

A few weeks later, we drove past the big white tents and Ashlee shouted “look Mummy its Totem …… I really wish we could go and see it …..” So I revealed that I’d actually booked tickets and she was over the moon with excitement, although a little disappointed that she had to wait another 10 days!!

So, on a warm Tuesday night in July, we set off about 90 minutes before the show started to make the short 25 min drive to the venue. I was a little worried about the parking situation as when booking the tickets online it states that parking can be an issue, but luckily, we were able to park just a short walk away.

There was only a small queue at a bag check before we entered the outside area where there were lots of giant pictures that we took some photos with before collecting some refreshments and a program and going to wait for them to open the doors. Once inside, the usher showed us to our seats and even gave Ashlee a cushioned booster that fitted over the back of the chair giving her a great elevated view. This was when we got our first look at the stage and it was truly amazing and soooo big. Although we were seated in the cheaper seats, the stage was actually a lot closer to us than I was expecting, which was great.

The seats began to fill up and about 10 minutes before the show began the Cirque du Soleil clowns began walking around interacting with the crowd, helping to build the already high levels of excitement. With a polite reminder that there was to be no use of flash photography or video taking and that all mobiles needed to be switched to silent, the show began.

IT WAS ABSOLUTELY AMAZING with acrobats swinging all over a dome structure that was in the centre of the stage. Their costumes were stunning and so detailed that they made their wearers look like the amphibians that we often only see in the zoo!!!! The whole performance had us and the rest of the audience sitting on the edge of our seats. The stage, sound effects, music, lighting and of course the performers themselves, were truly exceptional and the atmosphere was electric!!!

Throughout the show there were numerous occasions when the audience were able to participate with the funny clown characters and show their appreciation for the skill involved in the acrobatic and musical performances. They even included some Spanish traditions and music which was a really nice touch.

The show ended with all the performers coming on stage and joining together for the final song/dance and Ashlee and I, along with the rest of the crowd, showed our appreciation by giving them a standing ovation.

It really was a fabulous show and we thoroughly recommend it. As there are still tickets available until their last show in Alicante on the 19th August (before they move on to Zurich, Paris, London and Vienna), we didn’t want to tell you everything as we hope that some of you can experience it for yourselves. Just go to https://www.cirquedusoleil.com/totem to find availability and prices. Oh and one last piece of advice, as the inside of the tent is air conditioned, it can get a bit chilly so an extra layer or throw might be needed.

Join us next month for some more fun
“Out and About”

PS – The Holi Festival of colour to celebrate Petita the Elephants’ birthday will be in Terra Natura on Saturday 18th August Read more about this in our article https://www.granalacantadvertiser.com/holi-festival/ 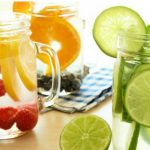 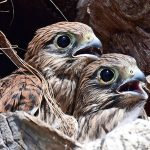