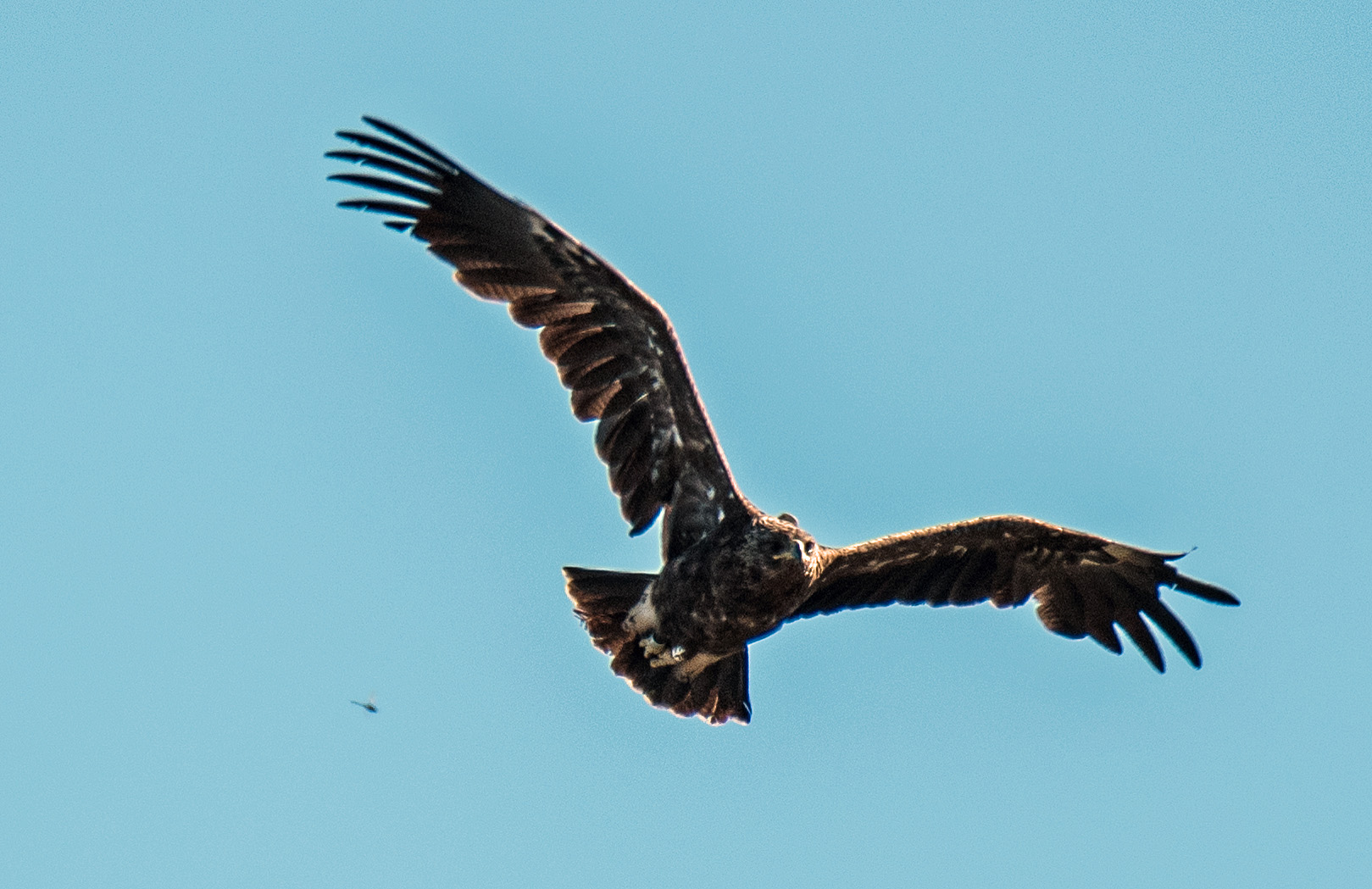 Once upon a time, in a land far away, there was a big tree, and in this tree there was a big nest, and the big nest contained a big egg. Now the parents of this big egg were very special birds, because there aren’t many of them about, so the people of the land far away decided that this was a special egg and that they should keep their eyes on it.

So when the egg hatched, as they often do, it was discovered that the egg contained a male bird, and they named him Tönn. They decided that since Tönn was a rare bird, they should keep track of where he went, so that he and others like him could be protected. So the clever scientists of the land far away fitted him with a special gizmo which would tell them where he was at all times.

When the weather in the land far away turned cold, the young Tönn flew southwards towards warmer climes, and after many miles of travelling he found a nice swampy place where there was plenty of food, and he passed the winter there. Eventually, as the days grew warmer and the days became longer, the call of his birthplace grew strong, and he returned to the place where he had been born.

And the interesting thing is that every year, Tönn undertook exactly the same return journeys to the same places. Eventually, Tönn found a partner and they built their own nest in the land far away, and brought up a new generation so that this species of rare bird would continue to flourish.

We know all this due to the special gizmo fitted to Tönn’s back. You can see it here, in my photograph of him, just behind his head.

Tönn is a Greater Spotted Eagle, who was born in Estonia in 2008, and every year since then has wintered here in Spain at the big El Hondo reserve near Elche. His satellite tracker has enabled conservationists to observe his movements on a daily basis, and two years ago the Estonian ornithologists found his nest from the satellite tracks and installed a camera at his nesting site which you can see online – it’s off at the moment, but if as expected Tönn and his partner use the same nest again next year, you will be able to observe all the comings and goings of his breeding season.

Tönn is one of the most famous birds on the internet, with an army of fans in Spain, France, Germany, Poland, Lithuania, Latvia and Estonia closely following his travels as he flies over these countries. We are very lucky that he has chosen our area for his winter quarters, and if you are out and about at El Hondo, watch for the graceful shape of a large dark eagle swooping and soaring over the reedbeds. He will be here until about the middle of March, when he will commence his long journey back to the land of his birth.

A Merry Christmas to all my readers!
You can see more of the birds in our area by visiting my site at:
http://marketheridge.smugmug.com/
See you next year! 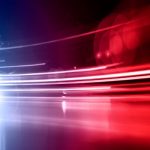 Out of the Frying Pan Previous
So this is Chrismas Next 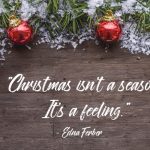